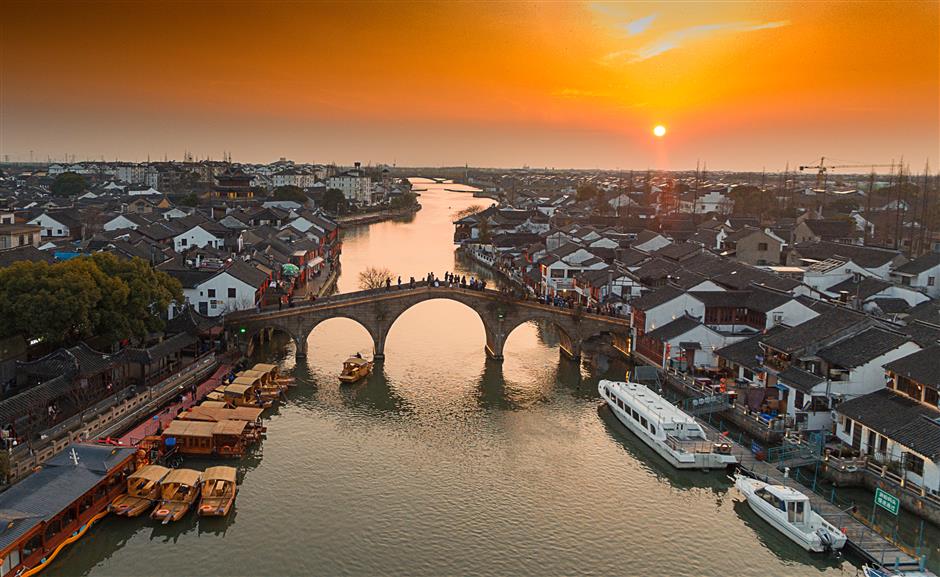 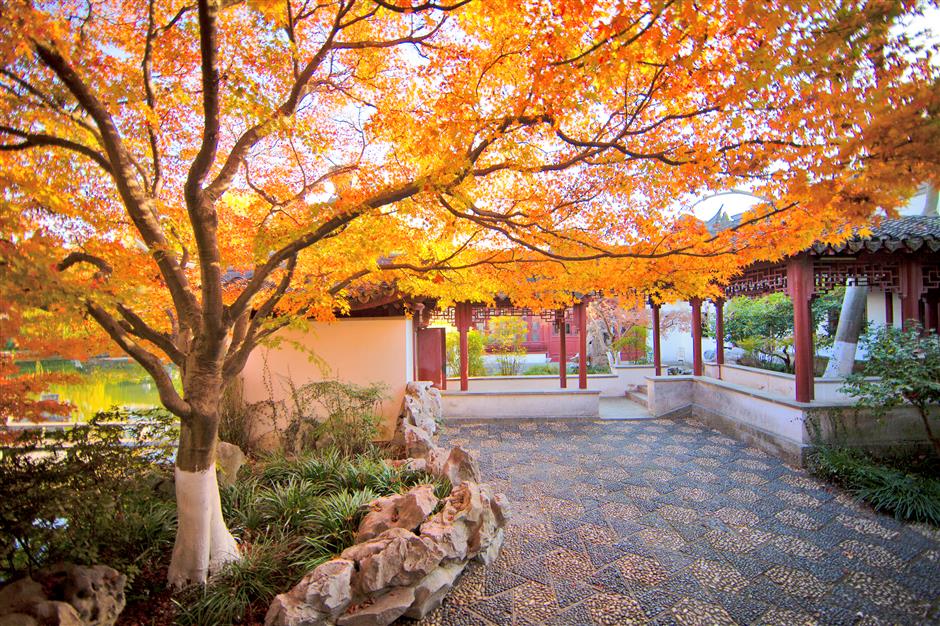 Shanghai Daguanyuan, the fictional residence of the rich family in the classic "A Dream of Red Mansions"

About 500 Shanghai residents and tourists were the first to embark on trips following these routes on Monday.

The routes in Qingpu District in Shanghai, Wujiang District in Jiangsu Province and Jiashan County in Zhejiang Province cover themes such as integration of the Yangtze River Delta region, countryside revitalization, night economy, food and culture.

One of the routes leads people to beautiful watertowns such as Zhujiajiao, Liantang, Lili, Tongli, Jinze and Xitang and take a stroll on Fangsheng Bridge, a landmark in Zhujiajiao Town and the city's biggest and highest stone arch bridge, and the Qingpu Rainbow Bridge, the longest arch bridge in the delta region, the Qingpu District Bureau of Culture and Tourism said. 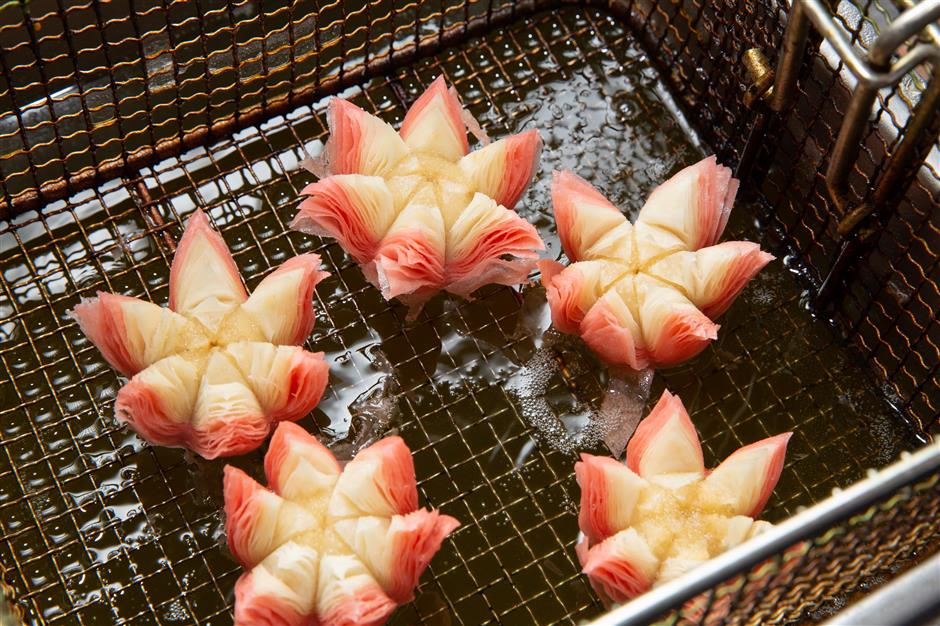 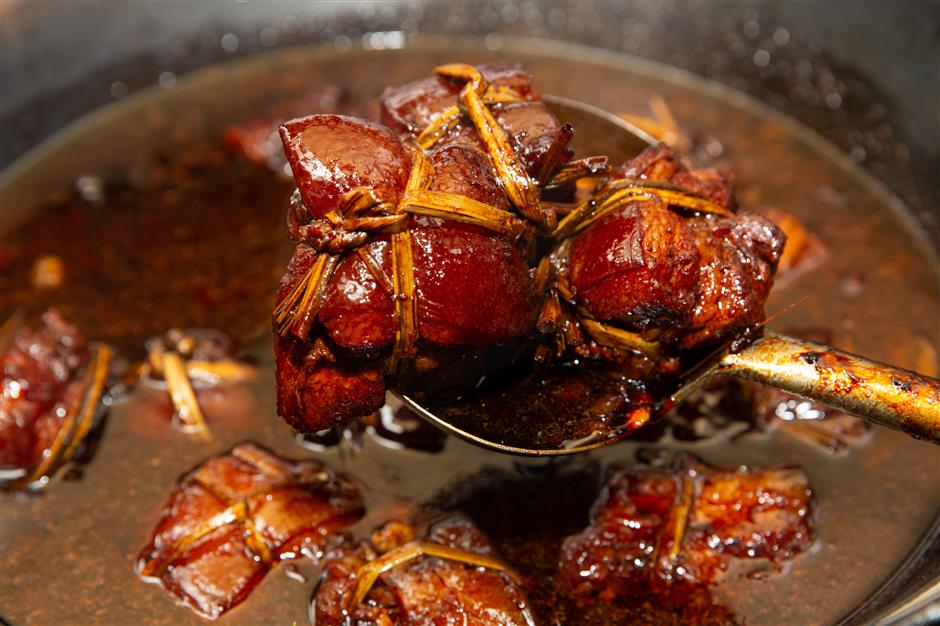 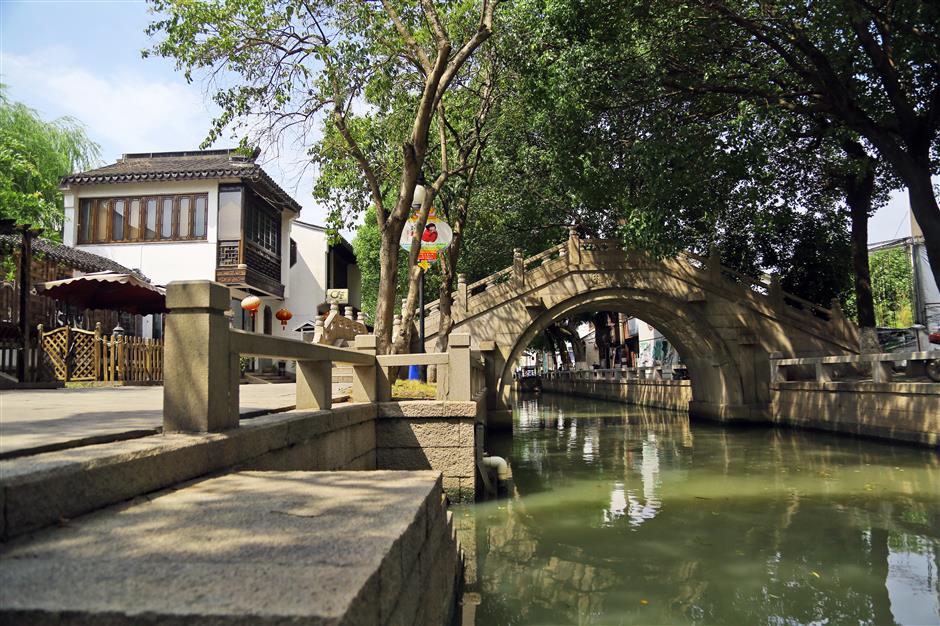 Another will lure gourmets with signature snacks and foods such as the sesame cakes and Bazhen cakes of Jiashan County, stinky tofu in Xitang, dumplings in Lili Town and shaomai, a version of steamed dumplings, in Jinze Town..

A route themed on cultural exploration includes stops such as the Fuquanshan archeological site, a mound containing a number of tombs dating back more than 6,000 years, Songze Archeological Site Museum and Qinglong Pagoda. 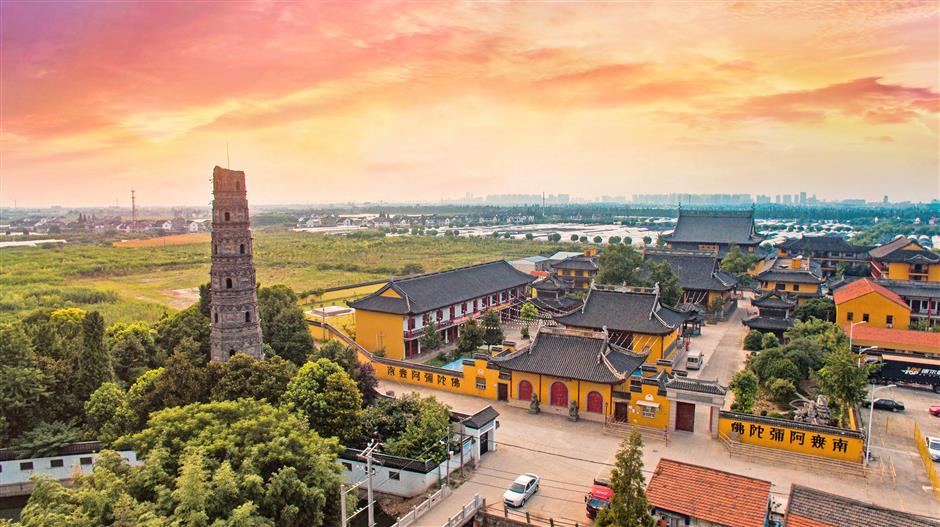 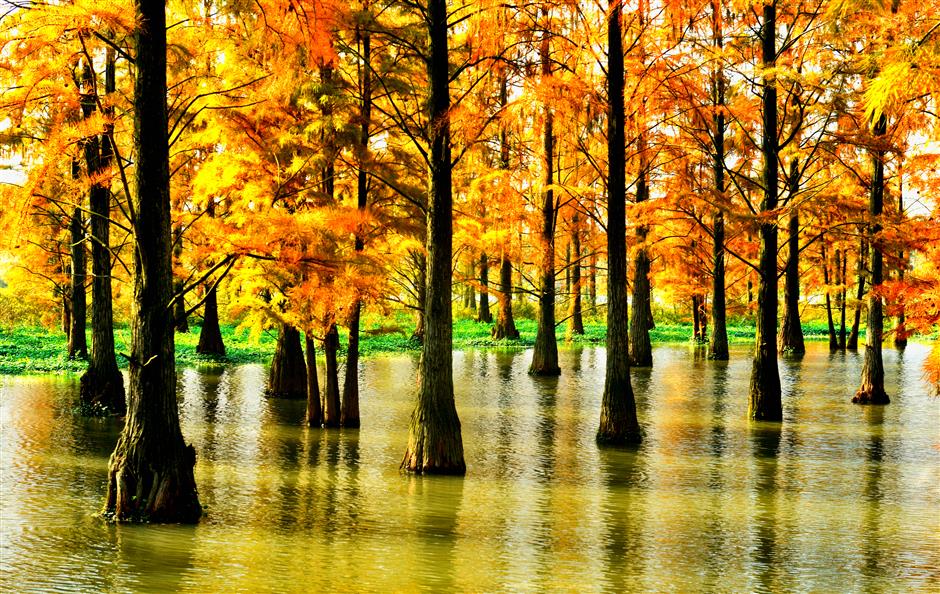 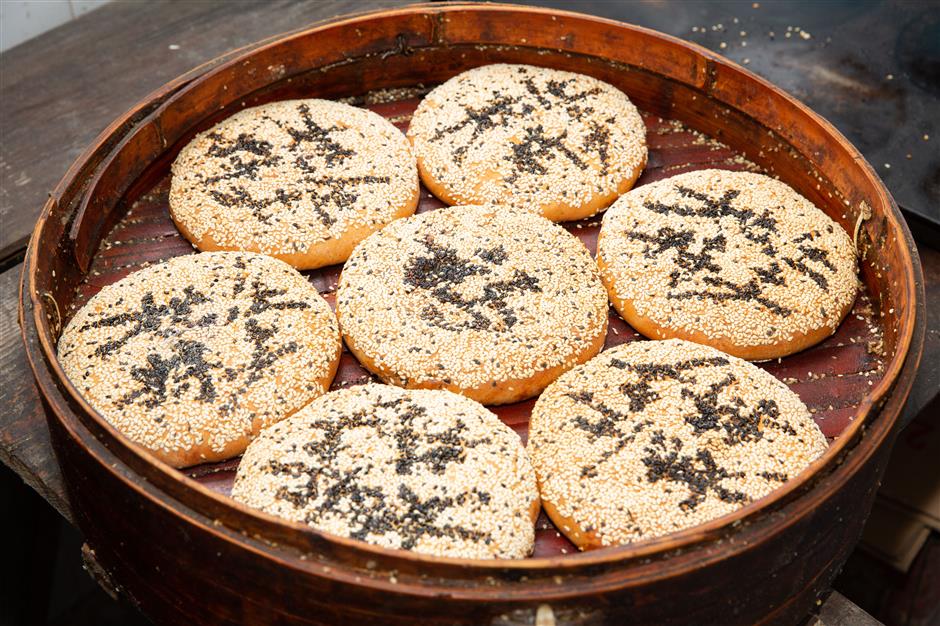 During the eight-day National Day holiday, a variety of activities will be held at tourist attractions included on these routes, the bureau said.

The Zhujiajiao Watertown Music Festival on October 3 and 4 will feature jazz, world music and Pingtan (storytelling to music in Suzhou dialect), and intangible cultural heritage displays, water course parades and a culture and innovation market will also be held.

A camping event at Shanghai Oriental Land will feature campfire parties, insect classes and equestrian experiences, while Liantang Town will host an ancient town tourism and cultural festival from Wednesday to October 4. On October 1, the Qingpu District Museum will invite visitors to learn about incense culture.