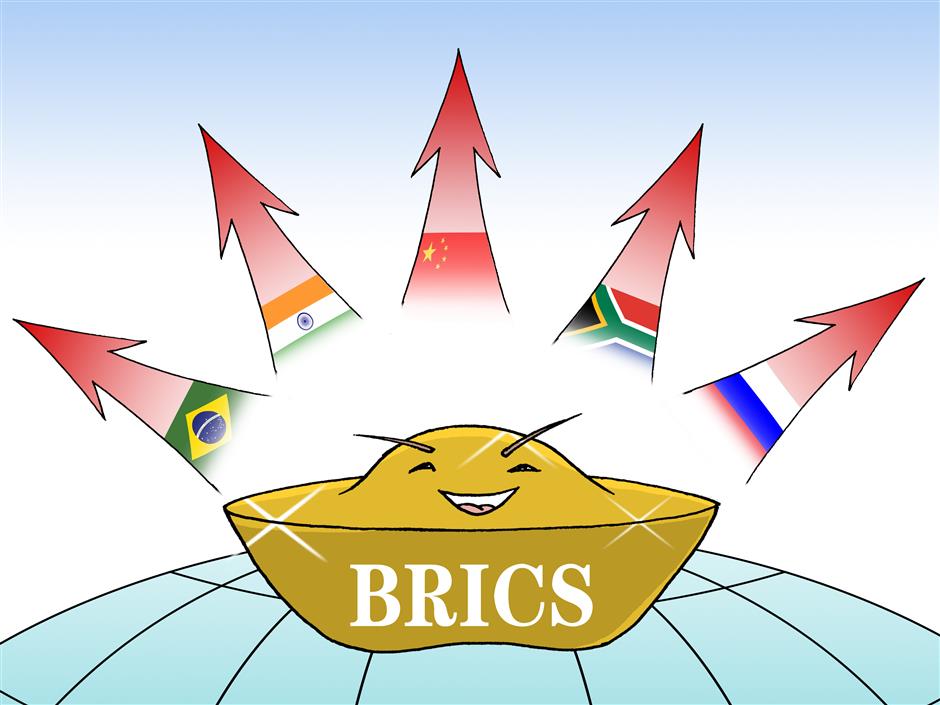 He made the remarks when addressing the ninth BRICS summit held in southeastern China's Xiamen city.

BRICS countries should push for economic globalization that is open, inclusive, balanced and beneficial to all, Xi said.

He urged the group to help build an open world economy, support multilateral trade mechanisms, and stand against protectionism.

Global economic governance should be reformed to increase the representation and voice of emerging market and developing countries, so as to create new momentum for resolving the North-South development gap and boosting world economic growth, Xi said.

Closer ties with the rest of the world require BRICS countries to actively engage in global governance, as it would be difficult to solve many important and pressing global issues without the participation of the five countries, Xi noted.

"It is in line with international expectations and helps safeguard our common interests to stake out our positions and make our proposals on issues concerning international peace and development," he said.