Pirated Peppa Pigs a cause for concern 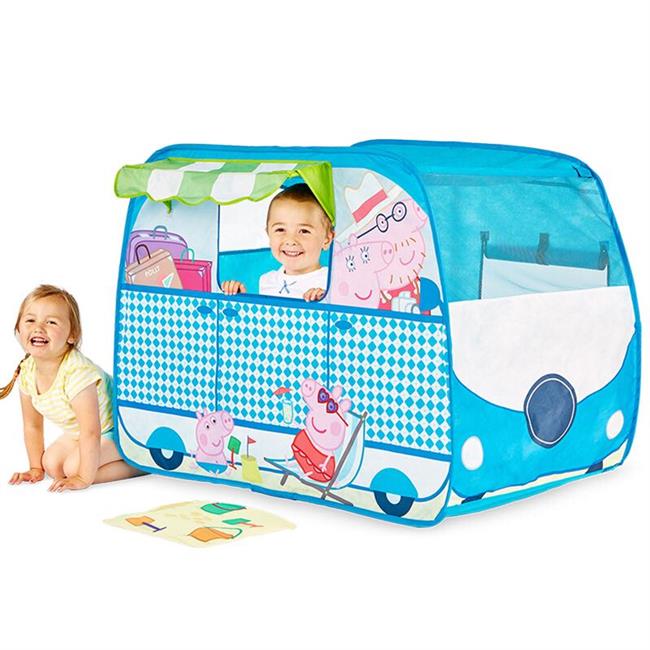 Popular animated character Peppa Pig faces “serious” infringement issues in China despite a surge in sales of its licensed products.

Peppa Pig and PJ Masks programs are translated into 40 different languages in more than 180 countries. Its merchandise is available in several forms — from video to clothing, shoes, food and books.

Since Peppa Pig was officially introduced in China, it has been played more than 10 billion times, according to UK-based Entertainment One, the character’s trademark owner.

However, trademark infringement still posed a “serious threat” to the brand and its earnings, said Niall Trainor, brand protection team leader of Entertainment One.

“Often such rampant infringement could be enough to deter some companies from committing to China,” said Trainor, whose teams in London and Shanghai are taking actions, including legal, against fake products.

Since 2015, when the adventures of Peppa Pig was broadcast on national television, the names, images, nicknames, logos of the cartoon character began to be infringed.

The punishment on product infringement is not strong enough, said Ni Liang, executive vice chairman of the China Anti-Infringement and Anti-Counterfeit Innovation Strategic Alliance. “However, the awareness of IPR of domestic consumers is increasing. The mainstream e-commerce platforms have increased the enforcement efforts on counterfeit goods,” Ni added.