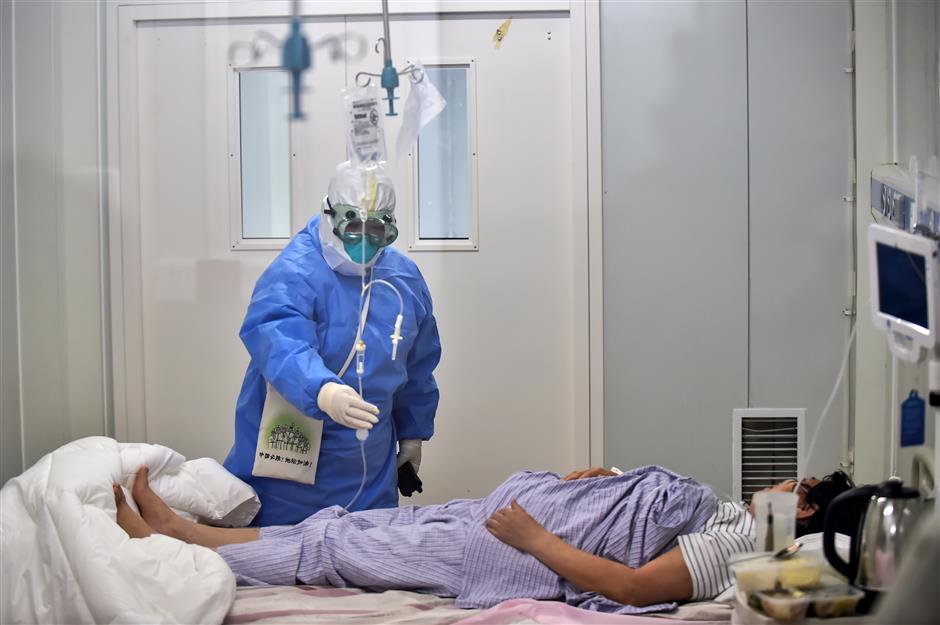 Chinese health authority said on Wednesday that it received reports of 44 new confirmed COVID-19 cases on the Chinese mainland on Tuesday, of which 33 were domestically transmitted and 11 were imported.

Of the domestically transmitted cases, 31 cases were reported in Beijing, one in Hebei Province, and one in Zhejiang Province, the National Health Commission said in its daily report.

No deaths related to the disease were reported Tuesday, according to the commission.