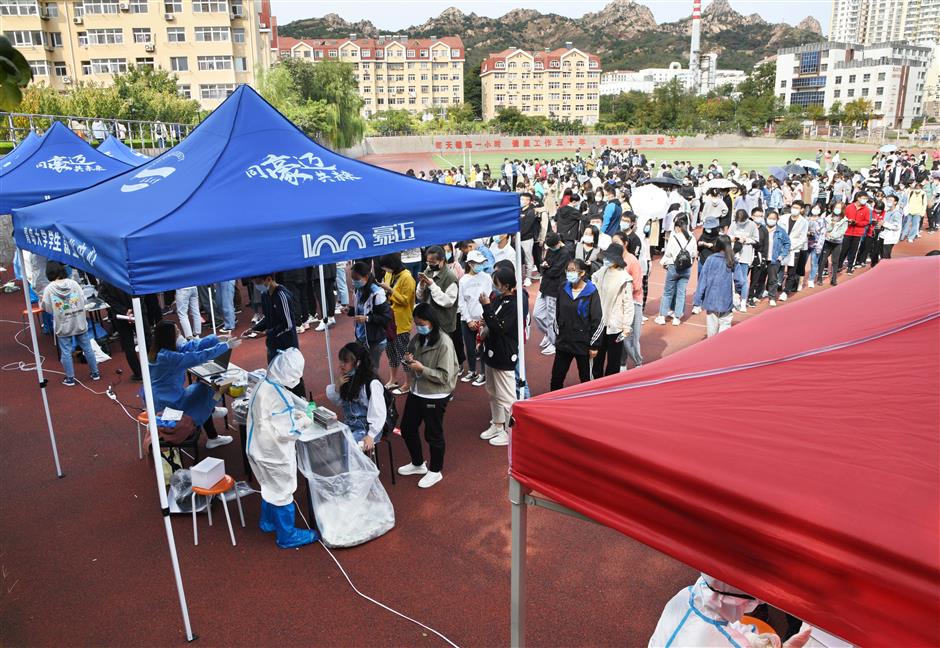 Chinese health authority said on Wednesday that it received reports of 20 new confirmed COVID-19 cases on the Chinese mainland on Tuesday, including six that were domestically transmitted and 14 imported.

All of the domestically transmitted cases were from Shandong Province, the National Health Commission said in its daily report.

No deaths related to the disease were reported Tuesday, the commission said.

Of the new imported cases, six were reported in Guangdong, five in Shanghai, and three in Shaanxi, according to the commission.

On Tuesday, seven COVID-19 patients were discharged from hospitals after recovery on the Chinese mainland.

As of Tuesday, the total number of confirmed COVID-19 cases on the mainland had reached 85,611, including 241 patients still being treated, with four in severe condition.

Altogether 80,736 patients had been discharged after recovery, and 4,634 had died of the disease on the mainland, the commission said.

There were five suspected COVID-19 cases on the mainland, while 8,912 close contacts were still under medical observation after 321 were discharged Tuesday, according to the commission.