Italy rolls out welcome mat for Huawei despite US pressure 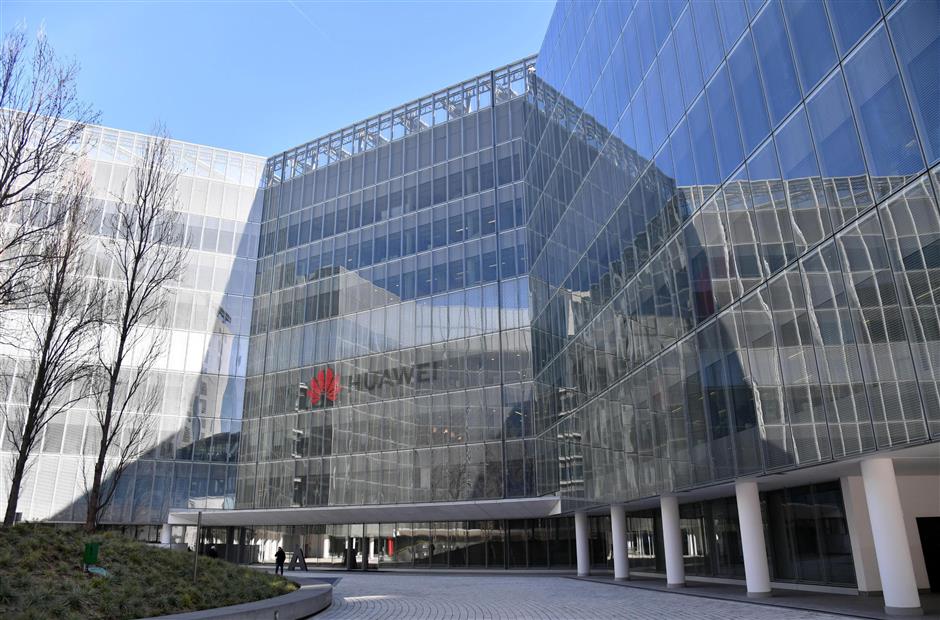 An exterior view of the Huawei bulding during the opening of the company's new offices in Milan, northern Italy, on March 12, 2019.

During a visit to China in late April, Italian Prime Minister Giuseppe Conte vowed that Huawei would not face any discrimination in Italy. During his visit, Conte met with Huawei Chief Executive Ren Zhengfei in Beijing.

"I told him we have adopted some precautions, some measures to protect our interests and that these demand extremely high levels of security," Conte said, according to Italian media reports. "But this is not just for Huawei, but for any company looking to join the 5G rollout."

According to Raffaele Barberio, founder and director of Key4Biz, an online magazine focusing on the digital economy, the biggest use of 5G technologies is industrial.

There are just a few major companies in the world selling 5G radio hardware and 5G systems for carriers: Huawei and ZTE in China, Finland's Nokia, Samsung in South Korea and Ericsson in Sweden. Huawei is the largest of them, but the company is under scrutiny after the United States said that it would not use Huawei equipment because of security fears, and it encouraged its allies to follow suit.

"Every company has its security risks, every company is trying to do the same thing," Barberio told Xinhua in a recent interview. "But Italy cannot do the rollout without Huawei. The company has a quarter of the patents for 5G technology. If Italy sticks with the European companies it's just Nokia and Ericsson, and the rollout will be slower and the prices higher."

Innocenzo Genna, co-founder of Digit@lians, a network for professionals working in digital fields, agreed with Conte that Huawei should be able to participate in Italy's 5G rollout on equal footing with other multinational companies.

"Huawei's problem is a public relations problem," Genna said on Thursday. "Are there vulnerability risks with Huawei? Yes, there are, but that is true of every company."

Genna said it was important for Italy to be open to Huawei.

"Italy has a unique position among major western countries when it comes to China," Genna said, referring to Italy becoming one of the latest European countries to sign on to China's Belt and Road Initiative.