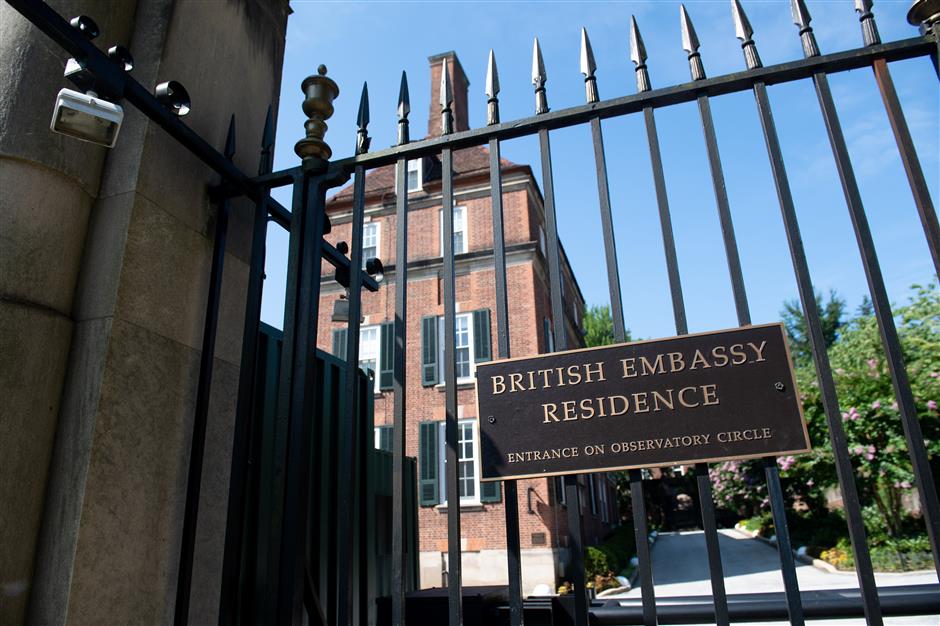 "Following a cross-government investigation led by the Cabinet Office a Gateway Process has occurred today with the Metropolitan Police into the alleged leaking of official communications involving Sir Kim Darroch," Neil Basu, the assistant commissioner at Metropolitan Police said in a statement.

"As a result the Metropolitan Police Counter Terrorism Command, who take national responsibility for investigating allegations of criminal breaches of the Official Secrets Act, has launched a criminal investigation," Basu added.

The statement also said there has been damage caused to Britain's international relations, and there would be clear public interest in bringing the person or people responsible to justice.

Kim Darroch resigned on Wednesday after a scandal with leaked diplomatic cables that contained unvarnished assessments of the US administration, according to media reports.