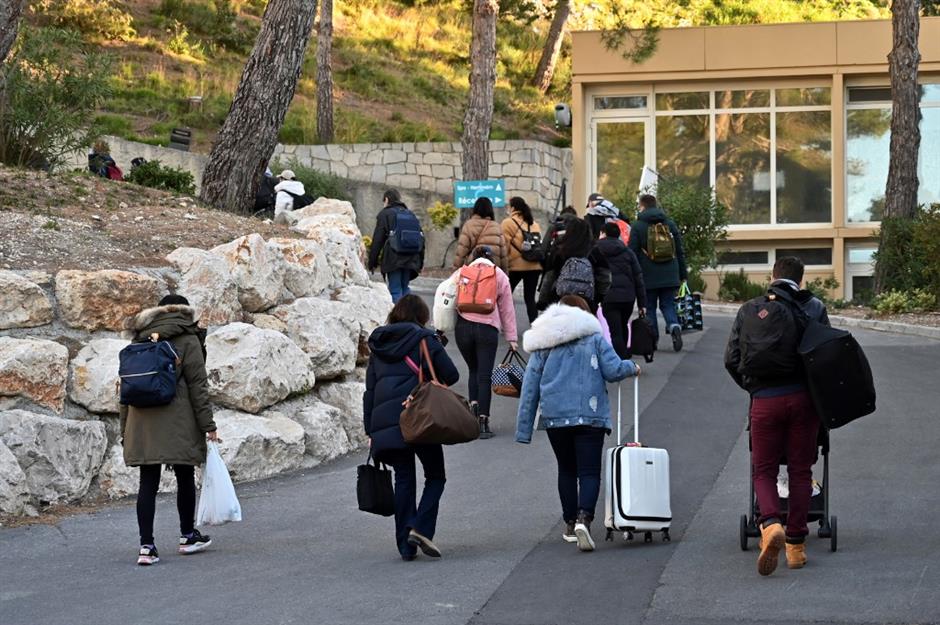 An 80-year-old Chinese tourist has died from the new coronavirus in France, the first death confirmed outside of Asia, French Health Minister Agnes Buzyn said on Saturday.

Buzyn said she had been told about the death of the patient — in hospital in Paris since late January — late on Friday, adding that his condition "had deteriorated rapidly" after several days in a critical condition.

Six people with the virus remain in hospital in France, Buzyn said, adding that none were seriously ill.

One of them was the dead Chinese tourist's 50-year-old daughter and the rest were British nationals who were infected by a compatriot at a French ski resort.

The virus originated late last year in China, where it has since infected more than 66,000 people and killed more than 1,500.

Three deaths from the virus have so far been recorded outside China — the other two in the Philippines and Japan.