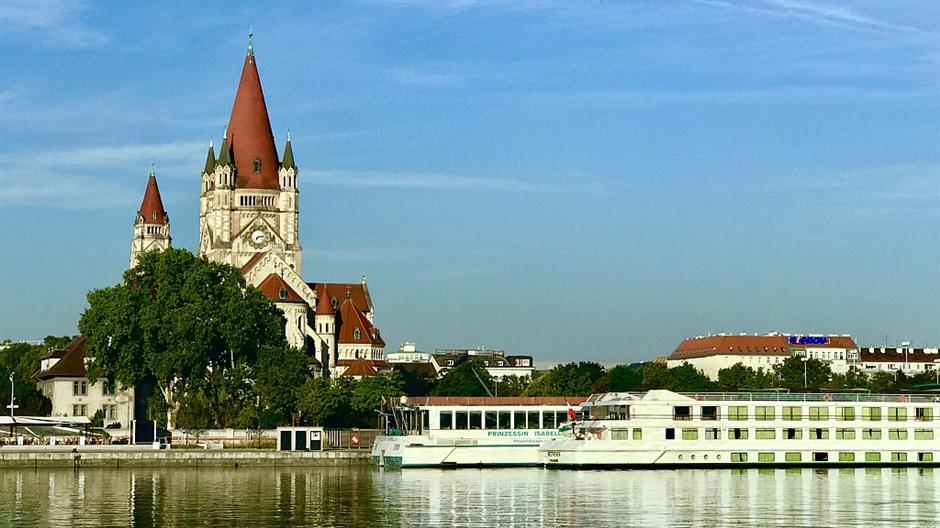 The European Union (EU) lifted travel restrictions for visitors from 15 countries when external borders reopened July 1, after introducing the controls in March in response to the spread of the novel coronavirus. The 27-member regional group is seeking to revive its virus-hit economy ahead of the summer travel season by removing the travel ban on countries with virus infection rates similar to or below that of the bloc.

However, countries with high infection rates such as Brazil, Russia and the United States were left off of the list for the time being.

Following the EU, Cyprus also permitted incoming flights from dozens of countries including Switzerland, Poland, Romania, Croatia, Estonia and the Czech Republic. The US, listed among the nations with the highest number of confirmed COVID-19 deaths, is noticeably absent.

The US is also not on this discussion list.

According to the Washington Post, the British government rolled back pandemic travel restrictions on arrivals from 75 countries and British overseas territories on July 10, but visitors from the United States will still be asked to self-quarantine for 14 days.

Though travel restrictions may be different across the world, one thing in much of the world is currently the same: Travelers from the United States are not welcome. 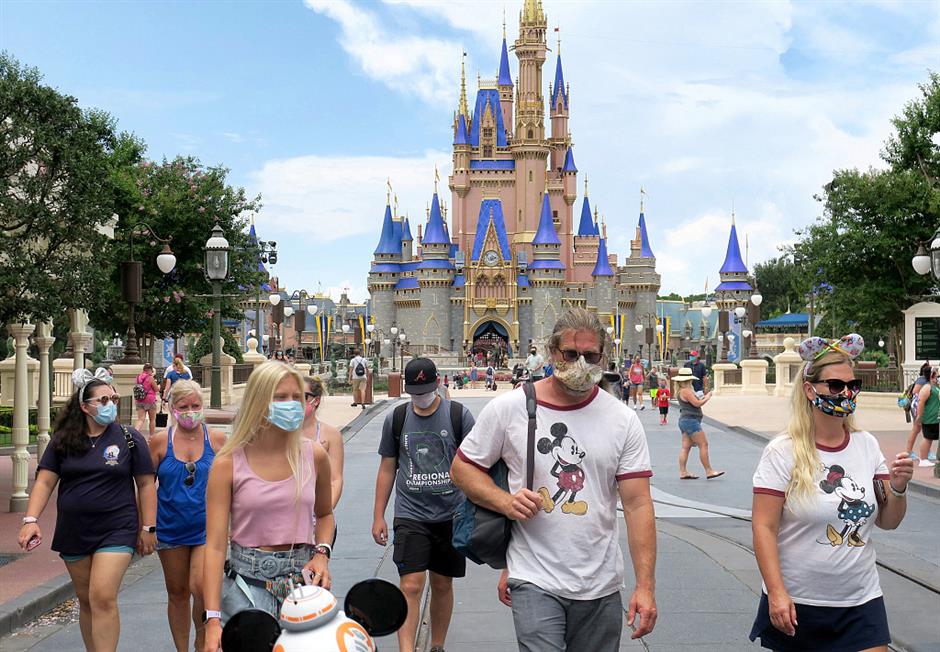 New cases of COVID-19 rose by over 69,000 across the United States on Friday, setting a record for the third consecutive day as Walt Disney Co. reopened its flagship theme park in hard-hit Florida.

The company said the theme parks in Orlando would open on Saturday to a limited number of guests who along with employees would be required to wear masks and undergo temperature checks. The park also canceled parades, firework displays and events that typically draw crowds.

Florida remains one of the worst-hit states for the virus in the US and is among a handful of states where deaths are rising. This month, Florida has repeatedly reported more new daily coronavirus cases than any European country had at the height of their outbreaks.

The growing number of new COVID-19 cases has made more countries to shut their doors to American tourists. 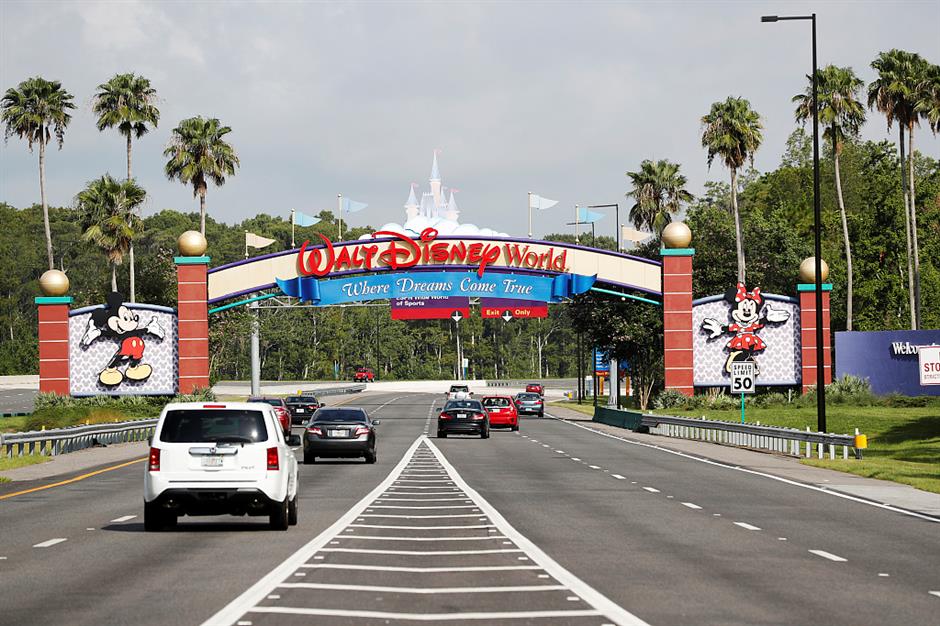 As countries across the world lift coronavirus restrictions but block American travelers, it has raised concern that the US passport, which used to offer visa-free travel throughout much of the world, is losing its privilege.

A New York Times article said "a long-held sense that the US passport was a golden ticket is losing its luster" and the travel restrictions also reflect the eroding relationship between the United States and other countries and regions.