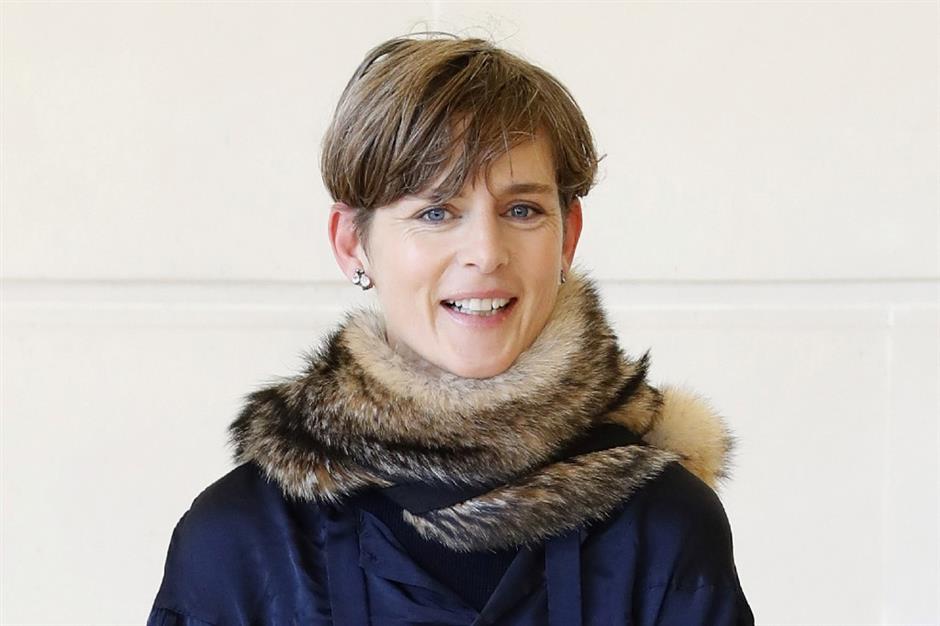 In this file photo taken on December 6, 2016 Scottish model Stella Tennant poses before the Chanel's 13th Métiers d'Art show in Paris. British model Stella Tennant, known for her androgynous, aristocratic style and the face of campaigns by top designers, died by suicide on 17 December 2020, her family has confirmed, saying she felt unable to go on.

British model Stella Tennant, known for her androgynous, aristocratic style and who was the face of campaigns by top designers, killed herself last month, her family said.

Tennant died in Scotland on December 7, five days after her 50th birthday. Police said at the time there were no suspicious circumstances.

"Stella had been unwell for some time. So, it is a matter of our deepest sorrow and despair that she felt unable to go on, despite the love of those closest to her," her family said late on Thursday.

They described Tennant as a "beautiful soul". 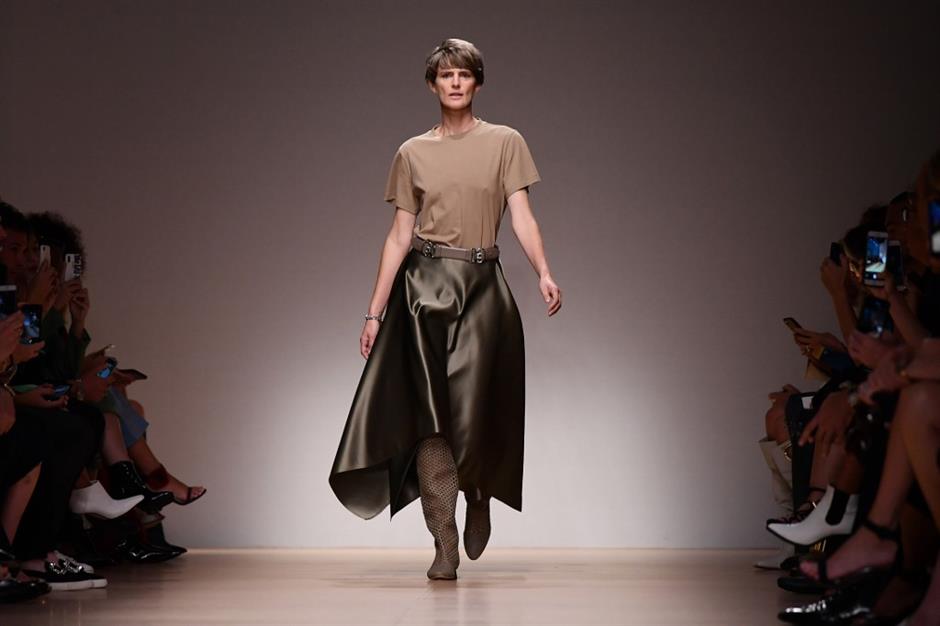 Rocketing to fame as a teenager in the 1990s when she appeared in British Vogue magazine, she had a long and successful career, working as a catwalk model and face of campaigns for Chanel, Valentino and Versace.

She appeared at the closing ceremony of the 2012 London Olympics along with fellow models Naomi Campbell and Kate Moss.

Her death prompted tributes from top designers including Stella McCartney, who said it was "sad, horrific news".

British Vogue described her as "one of fashion's most beloved and idiosyncratic personalities" and a "groundbreaking figure in the history of British style".

Tennant was the grand-daughter of Deborah Mitford, the Duchess of Devonshire, who died in 2014.

The model was married to French photographer-turned-osteopath David Lasnet and the couple had four children.