Resolutions without remorse: a revealing conversation with Shanghai's dream coach 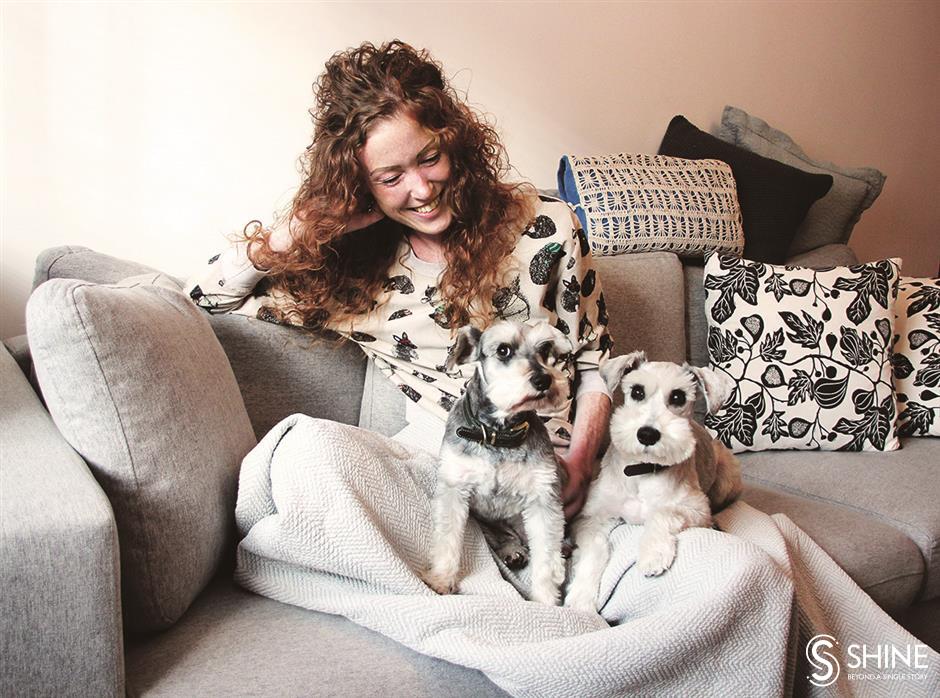 Bodhi and Finn: Training on hold

Transitioning between years is tricky. When we look back, we’re sentimental, and when we look forward, it’s with dread and a desire for change. Resolutions can help. Making lists is a welcome distraction from expanding waistlines, but it’s also an opportunity to check in with ourselves: where we’re at, what we’re doing, and who we want to be.

But every ambition comes with a reality check. For me, 2020 was a case in point. I had three resolutions: Break up with Netflix, drink less coffee, and train my dogs. Long year short, I’m low on things to watch, my blood type is Nescafe, and the dogs are still (lovable) little gits.

That’s the trouble with "new year, new you.” No matter the resolution or drive to fulfill it, you’re still ... you. Making plans can set us up for failure, and having a go but falling short feels worse than not trying at all.

I write this, fully expecting to be in my pajamas nursing a two-day hangover on January 2. Because at 35, you pay twice for spirits. But try, we must. Time moves forward, and who wants to get left behind?

I called dream coach Fionn Wright, named one of Shanghai’s "11 Most Influential Movers & Shakers,” to talk resolutions without remorse.

First off, are resolutions helpful?

Like goals, they can be. But at the same time, if we don’t keep resolutions, we erode self-trust. Think seriously before setting any goal, only create ones you’re willing to work on.

How do you know what to choose?

Well, I switch off from the world and go into a deep meditative state. Before that, I do a water fast, so I’m in a good mind-body space.

That’s a bit different from the rest of us ...

It’s what I do with clients. We spend a full day planning their goals and setting up structures to achieve them. Regular clients smash their resolutions year after year. 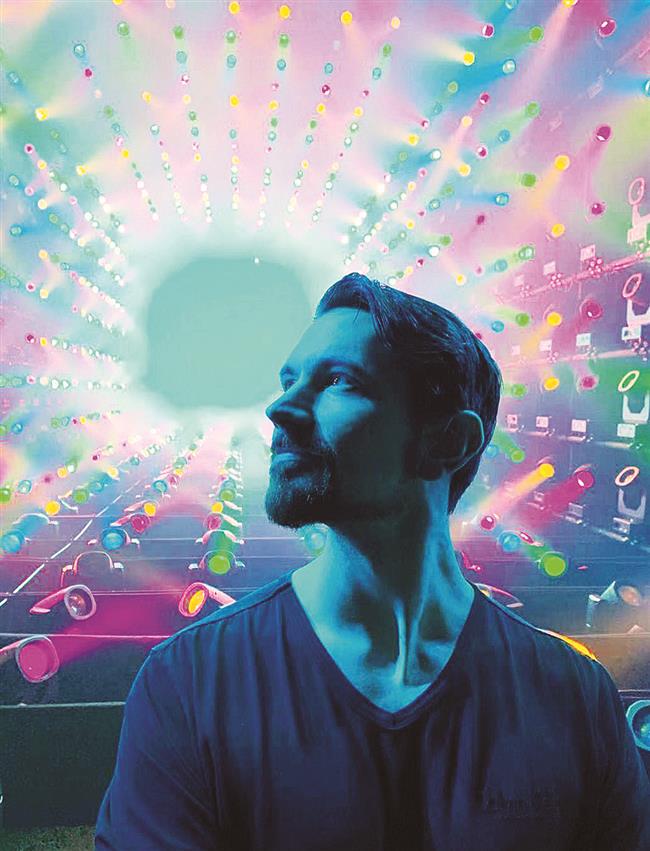 I just want to train my dogs. Why have I fallen short?

Asking why you failed opens the door to self-punishment, guilt or shame. How could you ask the question in a way that gets you excited?

OK, so it’s about developing a positive mindset. If you assume failure or dread the experience, the likelihood of success is low. Essentially you want to build a positive orientation toward the task at hand.

You mean sunny side up? Positive thinking is a trait of people I avoid at dinner parties.

This is about making a resolution stick. It’s the same concept for you and your dogs. How do you train a dog? You give it a treat. Why? Because then it associates treats with training. To change something, we need to engineer a positive experience around it. Then we’re more likely to do it again. Having a positive mindset is about encouraging and supporting yourself.

Where do I start?

Small. Often people set a task that’s beyond their capacity. When they fail, it reinforces negative beliefs. By starting small, we build confidence which enables us to take bigger steps later. Progressively challenging is a better strategy than starting big and failing.

Big? I’m not looking to be Bill Gates.

There’s only one difference between Bill Gates and the average person: He started small and kept going. The size of the first step isn’t important, because big is what we move on to. Forget Bill Gates, what does success mean to you?

So, I’ve chosen the wrong resolution?

Choosing resolutions that don’t align with what we care about is the biggest reason people fail to meet them. If your dogs are blocking you from becoming Bill Gates, then you have an incentive to train them. But if their behavior has no relation to the bigger picture, I’d question why training them is a resolution at all. Plenty of people have dogs that drive them crazy. What about that matters?

Back to the drawing board. Or more specifically, on a water fast and into a deep meditative state. Is there a way to make resolutions that won’t bring us down? Yes. A promise to ourselves needs two components: It must be achievable in manageable steps, and crucially, something that matters. Delving deep to discover what we care about is a task worth taking time over.