Contacts can dispel distrust and bigotry 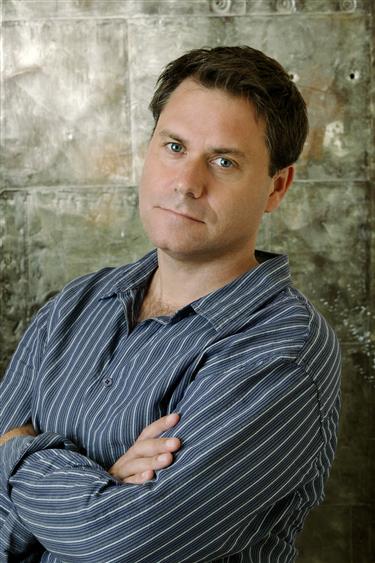 I'm sitting on the roof of my building in New York City thinking about China. I have not been able to visit China for over a year now and I miss my friends and colleagues very much.

For the past two decades I've flown back and forth to China a few times a year making children's TV shows with an array of Chinese partners, all of whom taught me something.

From my colleagues on Zhima Jie, the Chinese version of Sesame Street, I learned that Chinese story structure has the shape of a dragon with a long tail rather than a sudden ending.

As an Executive Producer of Super Wings, I learned that cooperation could only work if our team members from China, the US, and South Korea all listened closely to one another's concerns and, whenever necessary, made compromises. We had many sleepy late-night calls, but the show became a big success and went on to be nominated for an international Emmy.

Before travelling to China, I was a rather inflexible person. I thought there was only one way to do things, which was my way. Like many Americans, I was raised to think that somehow our language, our political system, and our culture were always #1. I had not yet seen enough of the world nor had I read enough history to have a clear perspective on my own country's strengths and weaknesses. I was rather naive. I simply didn't know what I didn't know.

But over the years my Chinese mentors, who range from an elder statesman who established the first children's TV network in China, to several brilliant and creative young media executives, have taught me to see the world more broadly, to identify my own unconscious cultural biases, and to keep a very open mind. In short, they taught me some humility.

I love America, but I have also developed a deep and abiding respect for China. I have experienced first-hand China's openness, it's willingness to innovate and cooperate, and its mission to serve the common good, as evidenced by China's generosity with sharing vaccines and its successful elimination of poverty for almost a billion people.

For these and so many other reasons, it's been troubling to me to see how unfairly China is often portrayed in the US by our leaders and our press.

I am not a political person, but I am an honest person and so I think it's important for me and other Westerners who have spent time in China to speak honestly about our experiences there.

The author is Founder and President of China Bridge Content, a company dedicated to fostering positive relationships between China and the world in media sector.