Seriously, shut up about your first-world issues 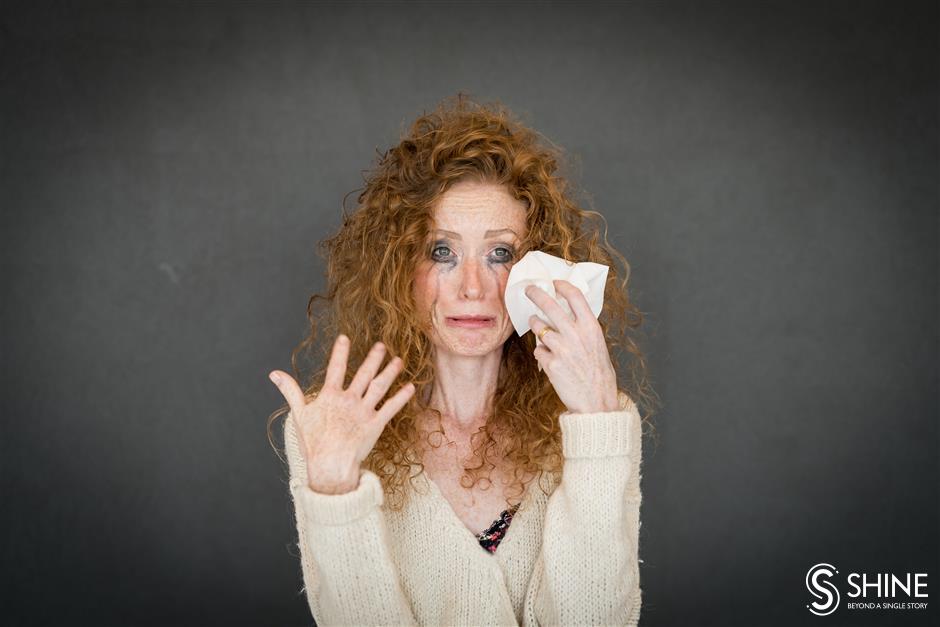 My ayi quit. Meaning I've had a stressful week fluffing cushions, washing pots, and failing to keep my knicker draw like an origami exhibition. All while frantically searching for her replacement. I know most of you would have a meltdown at the sudden loss of a housekeeper, but I'll call it what it is: a first-world issue. And if you know the pain of a dying laptop, late Didi, or running out of oat milk, you've suffered too. Up until now I've found the phrase kind of funny, but after a conversation with my therapist about a spa appointment – stick with me – I've got several problems with first-world issues.

Mankind (and its misery) being split into three dates to the 1950s and the start of the Cold War. The so-called first and second worlds included the United States, Europe and the Soviet Union. Nations that sat with neither were relegated to third place. Fast forward to the 21st century, and the term was dumped. Which is good.

For a start, the 1-2-3 classification paints a picture of Western society as ideal and patronizes anyone outside it. Under the pretense of sympathy, we lump the entire global poor into one hellhole and imply disease, hunger and warfare are the sole conditions of life. That's dehumanizing. To whitewash anyone is to render them invisible, shrinking their world into the pocket-sized space of our ignorance. Plus, the Soviet Union doesn't exist anymore.

So why are we still talking about first-world issues?

I'll complain about a cracked iPhone and signal its place on the list of awful things to check my privilege before you do. You then moan about your latte, and I respond: "First-world issue." Now I'm taking the moral high ground and (falsely) portraying myself as someone who only worries about poverty. Anyone in earshot is reminded we're all living in the developed world, and that's a humblebrag. But a stupid one too. Because dismissing our problems is to declare inadmissible the perfectly real suffering we can endure at Starbucks.

Stress is personal. To know how difficult something is, we need context. That guy getting twitchy on the tarmac before take-off? Maybe he's an impatient moron. But perhaps he gets anxious in closed spaces or battles chronic pain. And your non-stop boss? Maybe she's greedy and hates her kids. But perhaps there's an underlying belief she'll never be good enough, and that's why she works 90-hour weeks. We lack too much information to know. Is getting a divorce stressful? How about losing your job? You tell me. But if it is, then going around judging each other isn't helpful.

Back to that spa appointment, it was the bright idea of my therapist. I have a horrible inner-critic, high anxiety, low self-esteem and a persistent eating disorder. All of which means I spend a lot of time hurting. The spa date was a challenge – a way to promote self-compassion – and I couldn't do it. The idea of caring for myself when I feel worthless makes my skin crawl. Is that trivial? Anemia and a Xanax prescription suggest not.

I have no doubt the spoiled nature of modern society has lowered our threshold for discomfort. But just because something isn't connected to life and death doesn't mean it can't cause pain. A problem can be important without being critical. Of course, perspective is useful, and we shouldn't lose sight of the bigger picture or forget to count our blessings. But if someone's stressed over waiting times or Wi-Fi, reminding them about starving children does nothing to solve the issue – it won't make them reflect and will likely pee them off. So what's the point? The total scale of human suffering isn't a stick to beat ourselves with. Feeling bad about feeling bad after a dodgy haircut doesn't help anyone. Only when we treat our problems – and those of others – with curiosity and compassion will we build a better relationship with ourselves. Sometimes, that's just what's needed to be of service to the world.

So shut up about first-world issues. It's an outdated term that's offensive to everyone. The next time someone loses their cool over something small, remember you don't know their story. Perhaps they've had so much go wrong that one mistake triggers a long-standing belief the world is against them.

That, or maybe they're an arsehole.

Special Reports
﻿
62417
,
Beijing Winter Olympics to more than make up for my regret caused by the pandemic
In wake of Tonga, what's on your bucket list in the event of Doomsday?
Culinary cojones: Regional recommendations for wayfaring palates
On artistic licence and the questionable utterances in Shojo manga
Sessions mulling best approaches to social and economic development
Play by the rules, Novak. No one is above the law
Breast feed or formula? It's the mom's choice
Deputies go from 'hand raisers' to giving voice to people
Swimming in a new pond: The helpful fish you're thankful for
Lockdown 'love story' sparks fling with China and Western media
EXPLORE SHINE