As we strolled along the street recently, my friend suddenly sighed: "How I miss the cream popsicle my grandma used to buy me after school!"

While walking, she was licking on an ice-cream cone, which cost her 9.8 yuan (US$1.46), almost 10 times higher than the "grandma cream popsicle."

But it was just one of the more fair-priced treats in store freezers. The other day I read a post on Weibo, written by a user who claimed they "randomly picked a plain-looking ice-cream cup" in a convenience store, and was shocked when the register showed it was 68 yuan. This customer felt too awkward to tell the cashier that they didn't want it anymore, so they bought it anyway. "But every bite tasted more bitter than sweet," the user complained.

Moral of the story? "Never pick any brand of ice-cream that you're not familiar with," the Weibo user wrote.

The post stroke a chord with many netizens, who cherished the memory of inexpensive iced treats and booed premium brands and manufacturers. They nicknamed premium ice-creams "ice-cream assassins," as consumers might be "stabbed unawares" by their prices.

I miss the good old days too, but on second thoughts, I don't believe that the existence of some expensive ice-cream means the market is "corrupted" as some people think.

The development of a market has its own rules. Consumption upgrades may boost demand and create a niche market. Premium, expensive ice-creams exist because some consumers like them.

Zhao Xuekuan, a senior ice-cream dealer who has been in the trade for decades, agrees with me. From 1.5-yuan mung-bean popsicles to ice-cream bars costing as much as 80-plus yuan, his shop, covering both retail and wholesale services, has probably the widest variety of ice-creams in the market.

He said that the bestsellers in his shop are always classic types that cost less than 5 yuan each, but young customers favor fancier ones. They are quite fastidious about the ingredients, expecting these iced treats to provide not only good tastes, but also high protein and low calorie.

"I believe that it's mostly young people who are complaining about the prices online, but the question is, why don't they just choose cheaper ones, which are still available, like older customers do?" Zhao said. 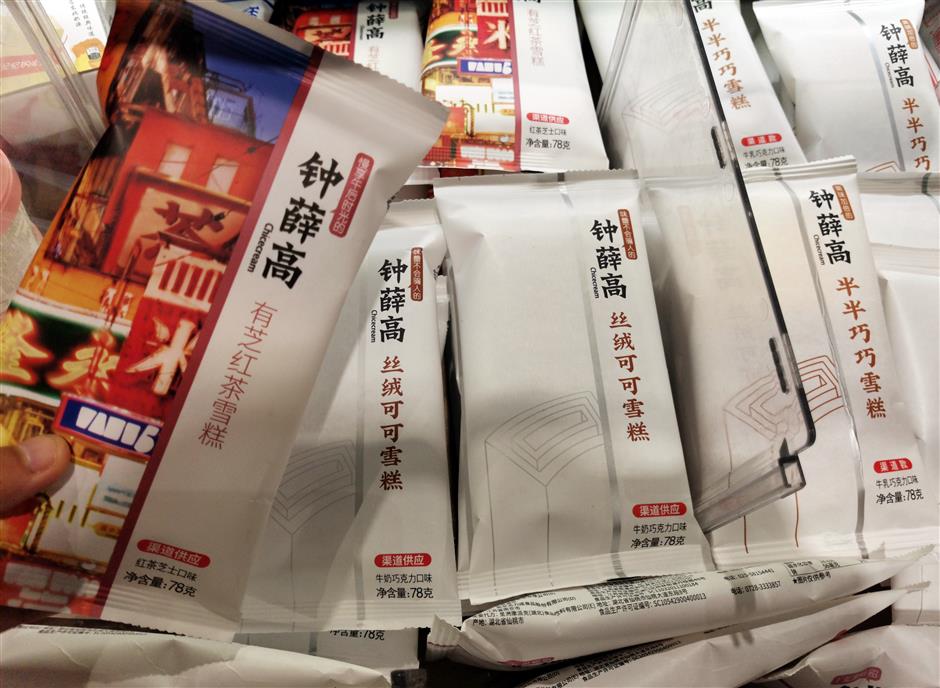 Premium ice-cream manufacturers might also benefit from "lip-stick effect," which refers to consumers treating themselves with small, affordable articles of luxury in difficult times.

For the past few months, many cities in the country went through lockdown, when dine-in services were suspended. High-end ice-creams brands, which are mostly sold online, become a quick indulgence that satisfied yearnings for normalcy.

According to JD.com, a electronic commerce giant, the sales of premium ice-cream brands, such as Chicecream (Zhong Xue Gao) and Zero Degree Penguin, increased by 173 percent in May compared to the previous month, higher than the 138-percent increase of average ice-cream brands.

Of course, market supervisors should still monitor ice-cream pricing closely. It's a good thing that over the weekend, the State Administrative for Market Regulation issued a new provision that commodities must be sold with a clearly marked price tag, or the retailer will be slapped with a fine of up to 100,000 yuan.

Let the fair play carry on and consumers will make their own choices.