The Chinese video streaming platform iQIYI on Tuesday filed for an initial public offering of US$1.5 billion with the US Securities and Exchange Commission.

The platform, which offers service similar to Netflix, plans to list its American Depository Shares on the Nasdaq Global Market under the ticker symbol "IQ." Goldman Sachs (Asia), Credit Suisse, BofA Merrill Lynch, China Renaissance, Citi and UBS Investment Bank are the joint bookrunners on the deal. No pricing terms were disclosed. 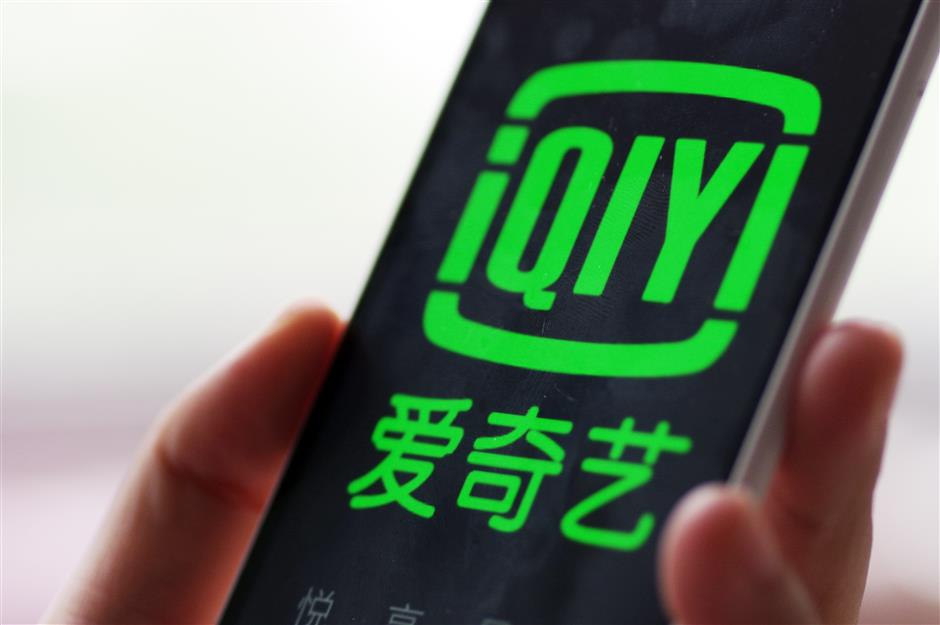 The filing said iQIYI had 50.8 million subscribing members by the end of 2017 and posted an annual revenue of US$2.67 billion while its net losses stood at US$574.4 million.

The platform is one of the largest online video streaming platforms in China, which competes fiercely with its rivals Tencent Video and Youku Tudou. These platforms compete for users, usage time and advertising customers. iQIYI is the largest such platform in terms of user time spent and average total monthly active users in 2017, according to data provider iResearch.

Upon the completion of this offering, Baidu, the Chinese search engine giant, will beneficially own all of the company's outstanding high voting Class B ordinary shares and continue to be its controlling shareholder, according to the filing.

iQIYI's move to seek listing on Nasdaq followed a busy year of Chinese IPOs on major US stock exchanges.

He expected more than 30 Chinese companies to go public in US exchanges this year, and said he would not be surprised to see the number of Chinese IPOs exceed 40.