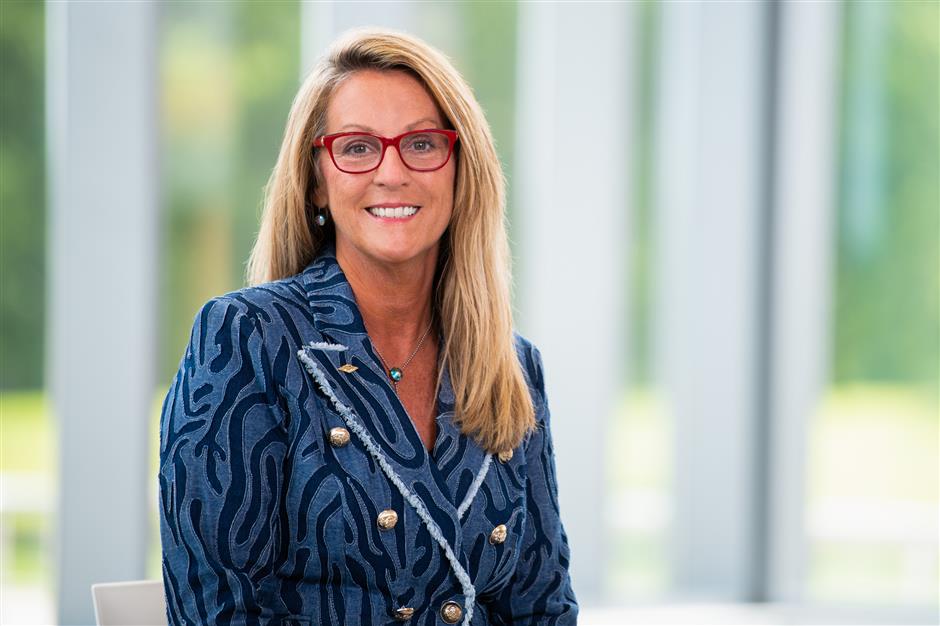 Information technology isn’t just a novelty of Internet companies and digital geeks. It has also become a valuable tool in traditional manufacturing companies like US-based materials science company — Dow, as they seek to remain competitive in a changing world.

“One of the things we've done is not look at IT as a separate department in the company, but rather as an enabler to our company's business strategies,” Melanie Kalmar, corporate vice president, chief information officer and chief digital officer at Dow. “We have changed the way we approach digitalization by building collaborations across all areas of the company, including embedding IT resources in key departments.”

The multinational company, headquartered in Midland, Michigan, cites the benefits of information technology permeating every facet of its global business — from research and development to marketing.

By 2025, the company expects to have zero high-risk work done by people.

Instead of Dow research scientists doing manual experiments, they now deploy advanced computing and other information technology. The net effect is faster experimentation.

To date, digital technologies have been applied to up to 90 percent of Dow’s research and development activities worldwide.

The company says a digitalized workplace has improved research productivity up to 100-fold, with success rates increasing just under 8 percent.

Dow is also deploying information technology in its marketing. At the Shanghai center, it is a tool to get closer to customers and adapt products to meet demand.

“Over the last few years, we have been building strong working partnerships between IT and other parts of the company including manufacturing, research and development, engineering and our businesses. This ensures we develop the right digital capabilities needed to improve how our employees work, how customers interact with us, and to deliver quickly in the marketplace.” Said Kalmar.

Since entering the Chinese market in 1979, Dow has grown to 19 locations, employing about 3,260 people. There are nine manufacturing sites in China, which has become Dow’s second-largest market globally.

Amid tensions in Sino-US trade relations, Kalmar said the company remains committed to the Chinese market and she hopes a trade agreement will be achieved soon.

The company, once ranked as the world’s second-largest manufacturer of chemicals, is in the process of transforming itself into what it calls a “sustainable material sciences company.” Its products and services are aimed at industries such as packaging, infrastructure, and consumer care.

Dow operates 113 manufacturing sites in 31 countries and employs approximately 37,000 people. It reported sales of about US$50 billion in 2018, of which US$9.5 billion came from the Asia-Pacific.