Huawei's revenue grew 19% for 2019 despite difficulties 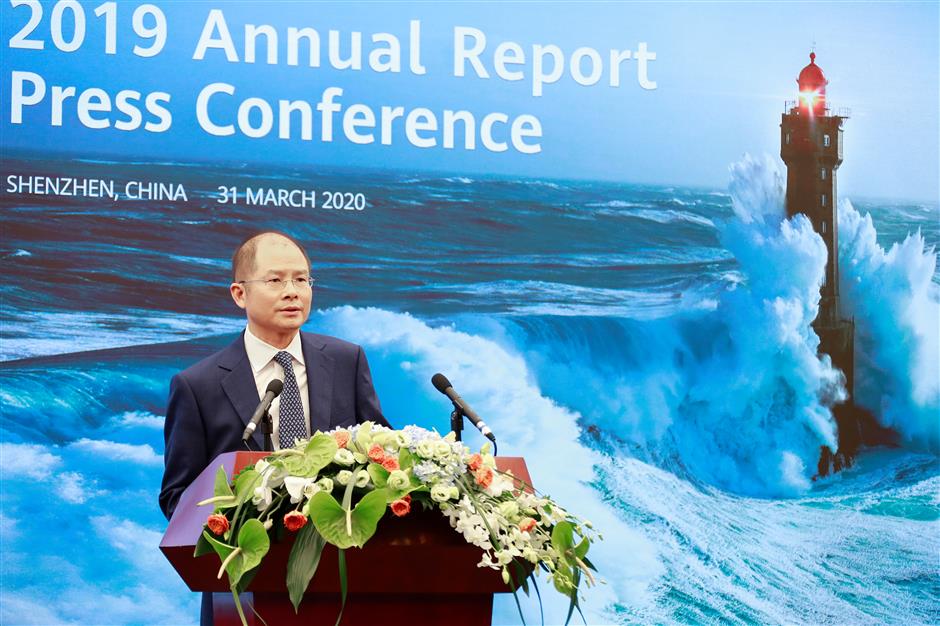 Huawei Technologies posted a revenue growth of over 19 percent in 2019 thanks to booming carrier and consumer business as the world moves into the 5G era, the Shenzhen-based company said on Tuesday.

Huawei invested 15.3 percent of its 2019 revenue, or 131.7 billion yuan, in research and development, which made its total R&D spending over the past decade in excess of 600 billion yuan.

The pressure includes US attempts to block Huawei, which forced the company to “take a lot of time and work” to communicate with its partners, clients and regulators around the world, Xu said during a Q&A session.

"The external environment will only get more complicated going forward," he said.