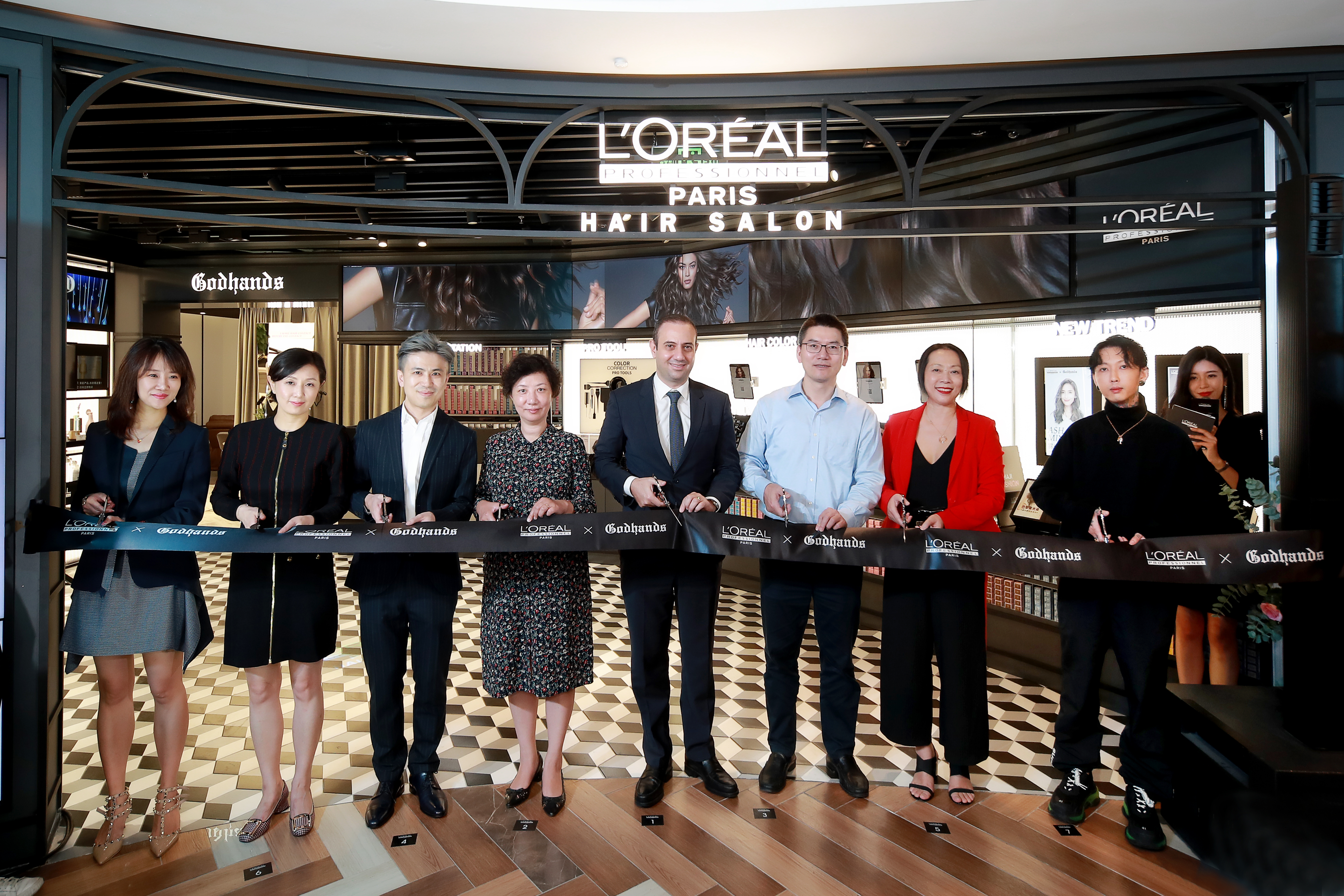 “Shanghai consumers here are not only eager to follow the trends, but also eager to lead the trends worldwide in terms of hair color. That’s why we chose China and chose Shanghai to open up our first flagship salon globally,” said Fabrice Megarbane, L'Oréal China's CEO.

The city is encouraging the latest technology and novel ideas to take root  in the city to boost it position as a top shopping destination. It expects new business formats to become new engines for upgraded consumption.

In Shanghai, the opening of debut stores returned to normal in the second quarter this year with 259 new openings.

Last year, 986 brands and retailers opened their first physical stores in the city and overseas beauty and fragrance brands have a special preference for the city, according to commercial property consultancy Data Quest China.

The new hair salon is the first flagship salon operated by a professional hairdressing brand, with a full range of hair colors, different textures and styles.

It also includes an augmented reality facility to try out new hair colors and a haircare steampod styler which will be available through retail channels later this year.

L’Oréal is also working with salon partner Godhands to incubate the next-generation of hair color solutions.

Consumers can make appointments for the salon at the K11 Mall through WeChat and can also try out makeup products while they have their hair styled.