Life is so sweet for Italian Ferrero Group 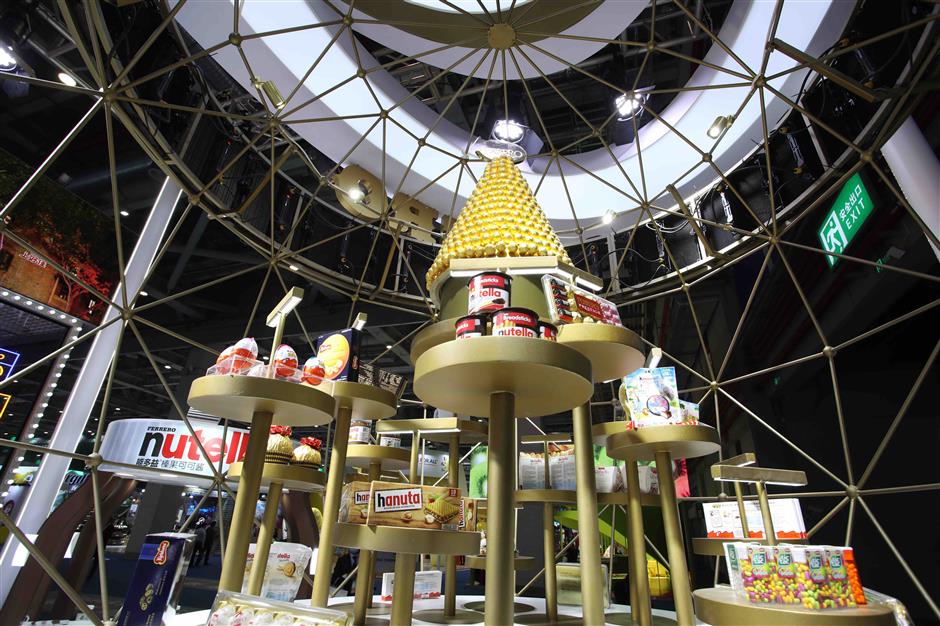 Confectionery and packaged sweet food maker Ferrero Group has doubled the number of exhibits at this year's CIIE to further expand the packaged snack market with new flavors and categories.

It's a further testament to the Italian company's multi-category strategy to consolidate its leading position in the China market.

"We have seen satisfactory results with packaged sweet food, such as our Kinder Happy Hippo which was launched at the previous CIIE, so we want to further deepen penetration in the biscuits sector and other product lines as well," said General Manager of Ferrero China Mauro De Felip.

Apart from gifts on festive occasions, it also sees everyday household consumption as an important opportunity to cater to various consumer needs and trends.

China is the second-largest market for packaged sweet food and the fastest-growing one. It's estimated it will overtake the US in about five years.

"There's no other event of this kind where all kinds of players in the food segment and stakeholders are united within a few days so we can't miss that opportunity," he noted.

Last year an affiliate company of Ferrero completed its acquisition of Kelsen Group from the Campbell Soup Co for U$300 million. Kelsen's cookie brand Kjeldsens also participated in the CIIE as an important part of its new portfolio.

"We want to drive full synergies with new product lines from Kelsen from commercial, distribution and marketing," he added.

It also aims to assess these products through first-hand feedback from the public and business at the CIIE as an important part of its local innovation strategy.