In the ad, Yang said “Intel has a taste for laptops that is more sophisticated than my taste for men.”

Tech giant Intel has been dragged into an “unexpected” online uproar in the wake of inviting Yang Li, a standup comedian known for her sharp jabs at men, to be its brand ambassador.

Intel said in a statement on Monday night that it is aware of the extensive debate over its advertising content related to Yang, which it did not anticipate.

“Being multicultural and inclusive are important parts of Intel’s corporate culture," the statement said. "We fully realize and treasure a multi-faceted world, while we dedicate ourselves to creating an inclusive workplace and social environment."

The statement was released after Intel withdrew the advertisement on Saturday, three days after it was unveiled to promote its new laptops.

In the ad, Yang said “Intel has a taste for laptops that is more sophisticated than my taste for men.”

Yang has won the title of “standup comedy queen” with many of her shows focused on mocking men. One of her most remembered quips is “Why are some men so mediocre but still so confident?” 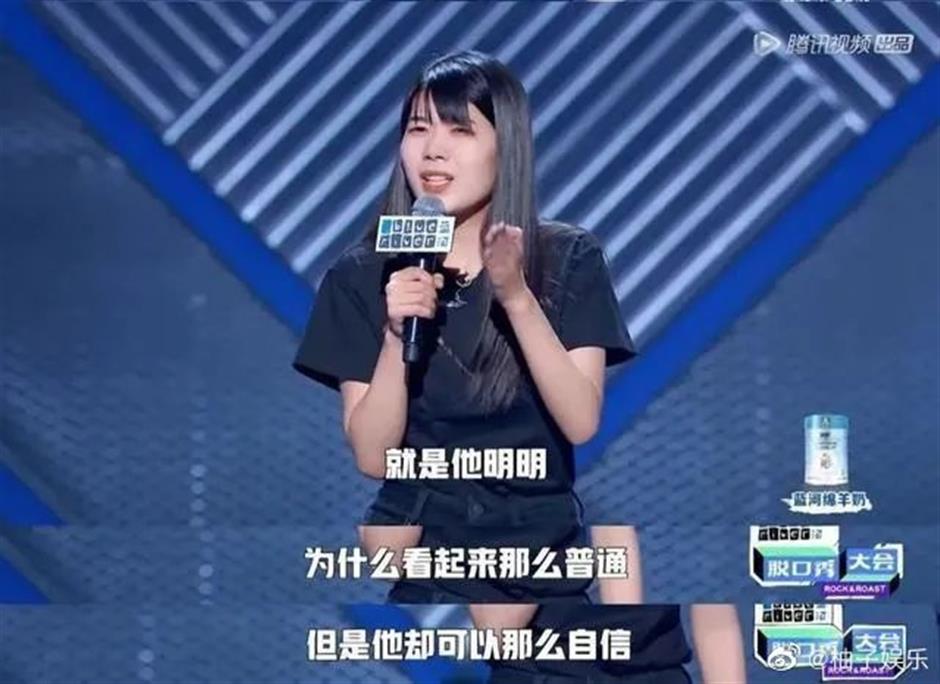 Yang Li saying “Why are some men so mediocre but still so confident?” during her show

The controversial but popular comedian has been brand ambassador for many products geared toward women.

“Computers are used more by men, and Yang Li has discriminated against men, so It isn't proper to invite Yang to be Intel’s brand ambassador,” an anonymous netizen said on Intel’s official Weibo account.

Some people reportedly filed complaints with the National Radio and Television Administration on the matter.

Intel’s statement seemed unable to quell the debate. Further, some people started to question why it is improper for Yang to be Intel’s brand ambassador since women also use computers.

"Yang did nothing wrong, but what Intel did hurt both men and women," one netizen said on Weibo.