The Coca-Cola Company reported strong sales in the first quarter as recovery is smoothly underway, and China was a highlight thanks to a successful local strategy in product innovation, a supply chain upgrade and digital transformation.

"China continued to lead the recovery in the Asia Pacific in the first quarter with volume in the first quarter higher than the 2019 results and foot traffic almost back to pre-pandemic levels," said James Quincey, chairman and chief executive officer of The Coca-Cola Company.

The company recorded first-quarter net revenue of US$9.02 billion, up 5 percent year on year, exceeding market expectations of US$8.6 billion.

“We remain focused on emerging stronger and executing against our growth accelerators during the recovery phase," Quincey said. "We are pleased with the progress we are making. We are encouraged by improvements in our business, especially in markets where vaccine availability is increasing and economies are opening up, and we remain confident in our full year guidance."

Nutrition, juice, dairy and plant-based beverages grew 3 percent thanks to solid performance by Minute Maid Pulpy in China and Maaza in India.

Accelerating product innovation and supply chain upgrades have been major contributors to the company's success in China.

In the first quarter of 2021, Coca-Cola China introduced more than 10 new products.

In the first three months of this year, Coca-Cola China launched more than 10 innovative products in multiple categories, including flavored sparkling soft drinks, juice and coffee. It continued to drive its “Beverages for Life” strategy, and has provided Chinese consumers with an enriched and diverse portfolio of beverage offerings. 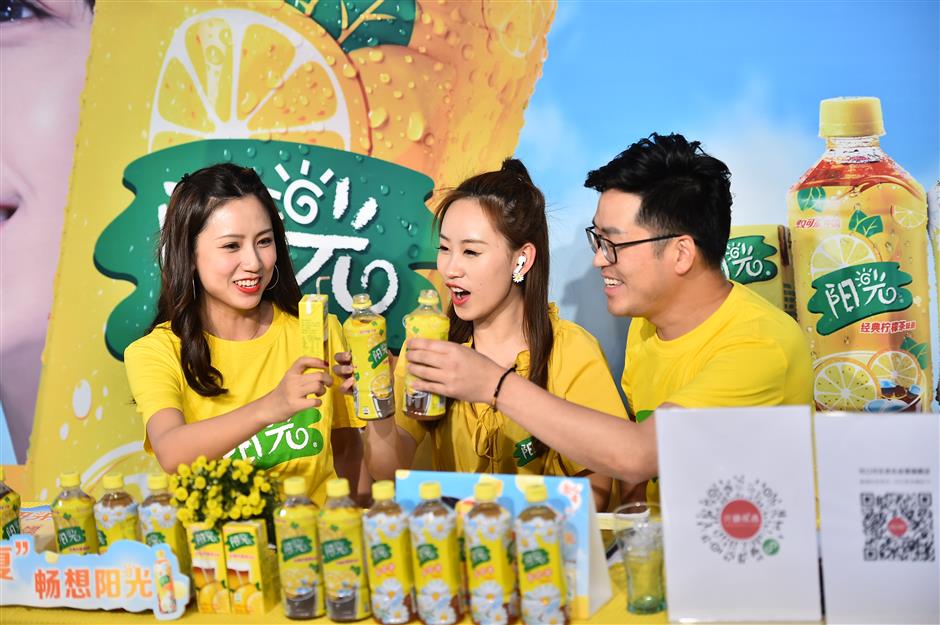 A plant in Guizhou Province is expected to commence operations in December, making it COFCO Coca-Cola's 20th bottling plant.

In addition, at the end of March 2020, Swire Coca-Cola invested nearly 1 billion yuan (US$154 million) to expand its Zhengzhou plant into a smart green plant, which is expected to come online within two years with an annual output value of 2.3 billion yuan.

The transition to digitalization is another highlight in China.

China has seen a much bigger shift to digital engagement with consumers.

Coca-Cola China and its bottling partners are driving digital transformation covering every aspect of operations, including production, sales, marketing, and research and development, to build new core competitiveness in the digital economy. 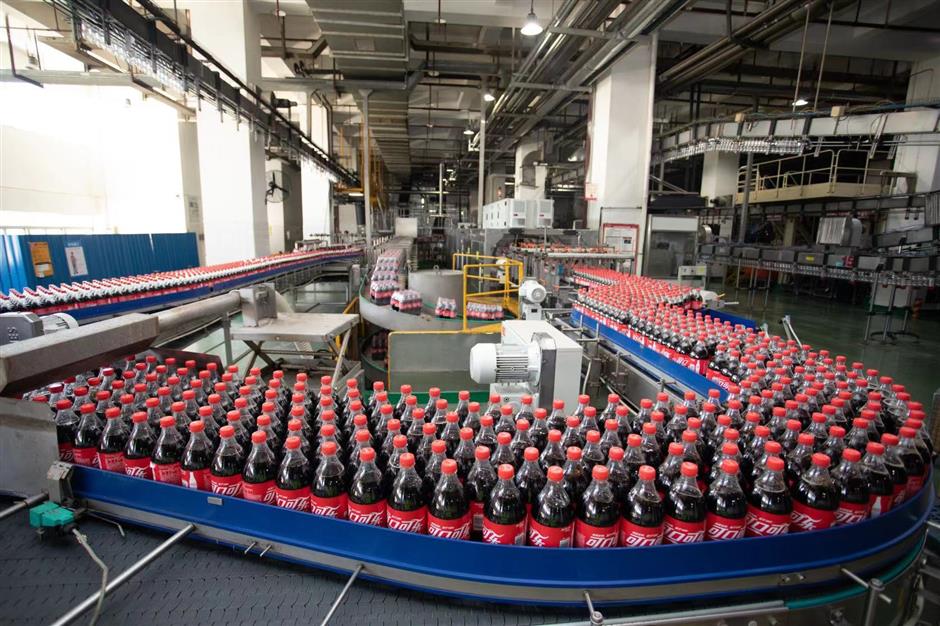