Coca-Cola Company recorded second-quarter net revenue of US$10.13 billion in its latest revenue report, up 42 percent year over year and exceeding market expectations of US$9.4 billion.

"Our results in the second quarter show how our business is rebounding faster than the overall economic recovery, led by our accelerated transformation," said James Quincey, chairman and CEO of the Coca-Cola Company.

"As a result, we are encouraged and, despite the asynchronous nature of the recovery, we are raising our full-year guidance.

"We are executing our growth plans and our system is aligned. We are better equipped than ever to win in this growing, vibrant industry and to accelerate value creation for our stakeholders."

The company also raised its 2021 full-year guidance and expects to deliver organic revenue growth of 12-14 percent.

In the Asia-Pacific region, unit case volume grew 16 percent in the quarter due to the ongoing recovery in markets where coronavirus-related uncertainty is abating.

Nutrition, juice, dairy and plant-based beverages grew 25 percent due to solid performance by Minute Maid and Fairlife in North America, Minute Maid Pulpy in China and Maaza in India.

The Chinese market's volume was higher than 2019.

This also marked another important achievement in the company's "Beverages for Life" strategy. 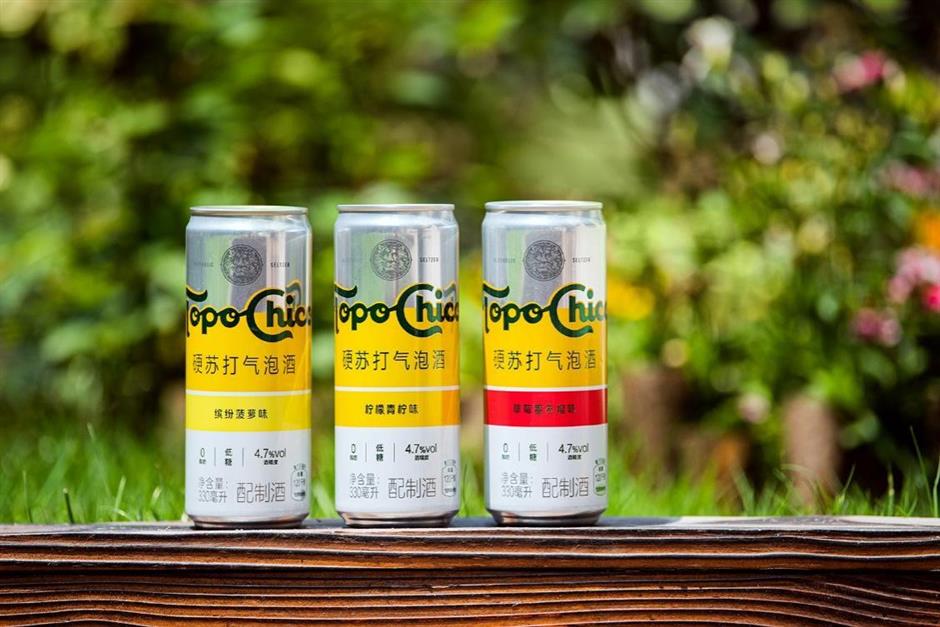 The Asia Brand Footprint 2021 published by Kantar in June shows Coca-Cola was the fastest-growing brand in China during 2020. It reached more than 269 million consumers, with a penetration rate of up to 51.1 percent.

Digital transformation is helping drive the expansion of online and offline channels.

In online channels, Coca-Cola China System is collaborating with JingXiPinPin, a community commerce platform of the JD group, to capture new market opportunities arising from today's growing enthusiasm for livestreaming and community commerce.

In offline channels, where the company has had a strong presence for a long time, Coca-Cola China has upgraded its collaboration with Bianlifeng.

The two parties will collaborate on data, marketing, and new products, to explore an innovative model for the digital operation of offline channels.

Coca-Cola China is joining forces with two bottling partners, COFCO Coca-Cola and Swire Coca-Cola, to increase investment in the digital operation of its supply chains, aiming to improve quality and speed and meet the growing demands of the Chinese market.

COFCO Coca-Cola has been driving the digital transformation of its supply chain system and upgrading its logistics distribution, warehouse management, and data application.

The entire production process is managed intelligently, and the average production speed is up to 15 bottles a second or 54,000 bottles an hour. 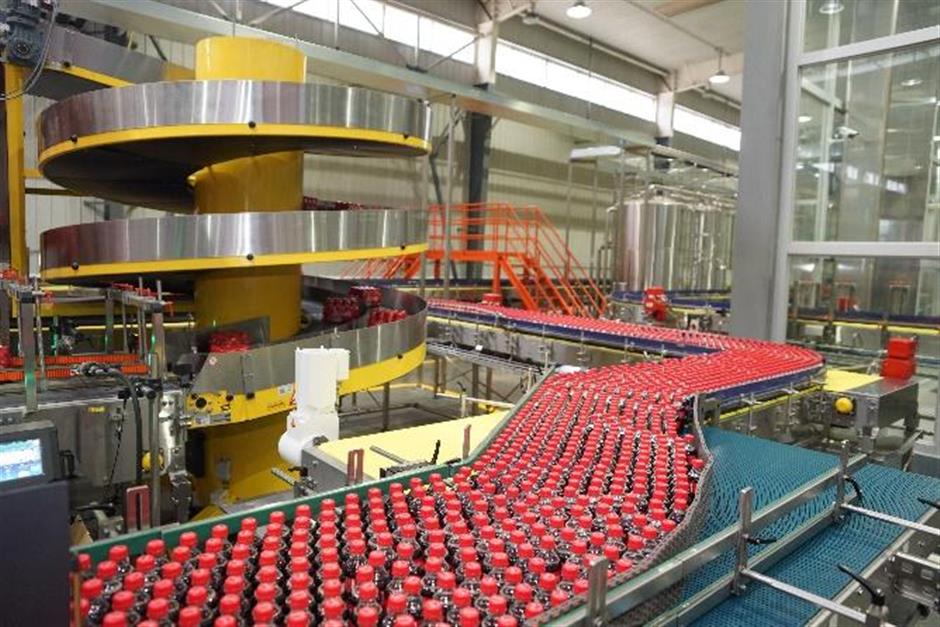 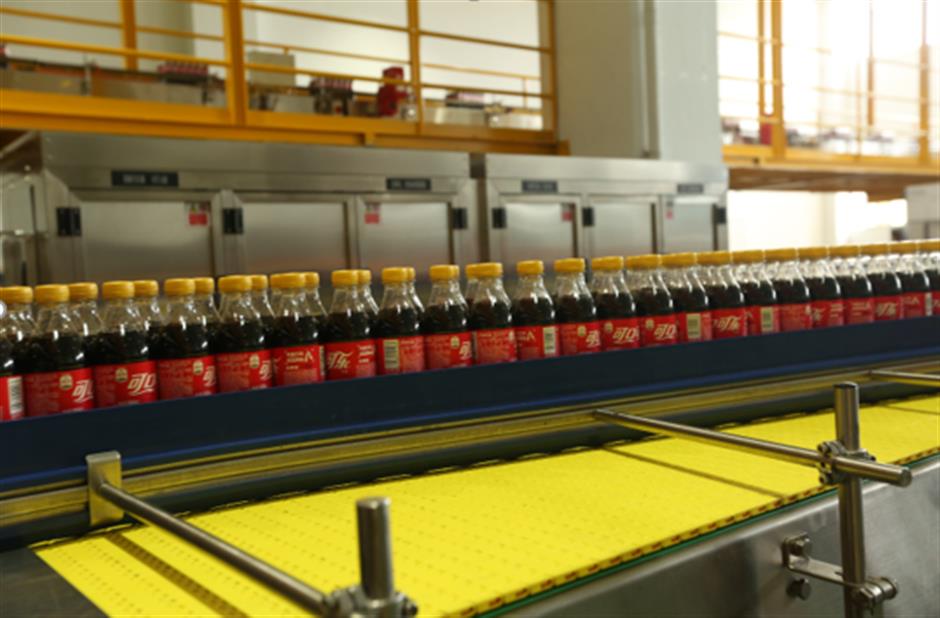 In May 2021, Swire Coca-Cola launched two new production lines in Nanjing and Xiamen.