Maybelline New York to focus on online channels in China 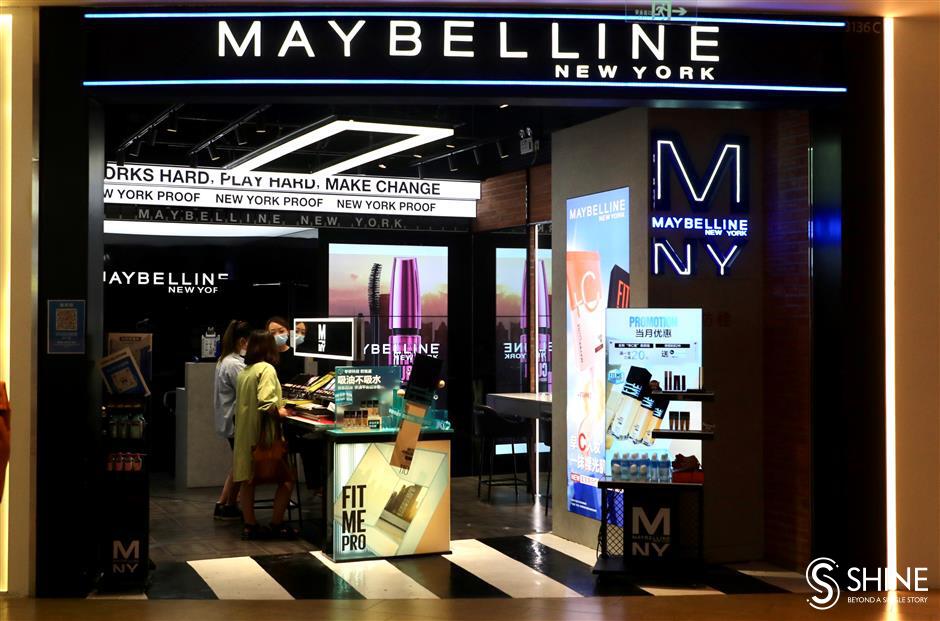 Maybelline New York will be moving away from traditional department store business to focus on online channels as a part of its strategy shift.

The company said its products will still be available at nearly 10,000 physical stores such as Watson grocery stores and beauty specialty shops as well as Tmall and JD online shops.

It added that it began adjusting its offline sales channel from 2020, hoping to respond to market trend and consumer demand to achieve online and offline integration.

Its parent company, L'Oreal Group, has been expanding its consumer base with a complementary brand and product portfolio that focuses on high-end brands and boutique stores.

The beauty market has become more volatile since the initial outbreak of COVID-19 in 2020, says a latest report by Kantar Worldpanel, which tracks the number of buyers for a certain brand in one year and the number of times that the brand was chosen.

According to the consumer reach point ranking by Kantar Worldpanel, Maybelline New York ranks sixth in the makeup brands list among Chinese shoppers, followed by domestic brands Perfect Diary and Carslan, as well as overseas players such as Lancome and Dior.

Successful players have been cultivating hero products that can anchor the brand identity and differentiate it from competitors, the report said.

Trends associated with the "new China makeup" style include features such as spotless and matte face makeup, full and saturated lip makeup, and clear eyebrow-focused makeup.