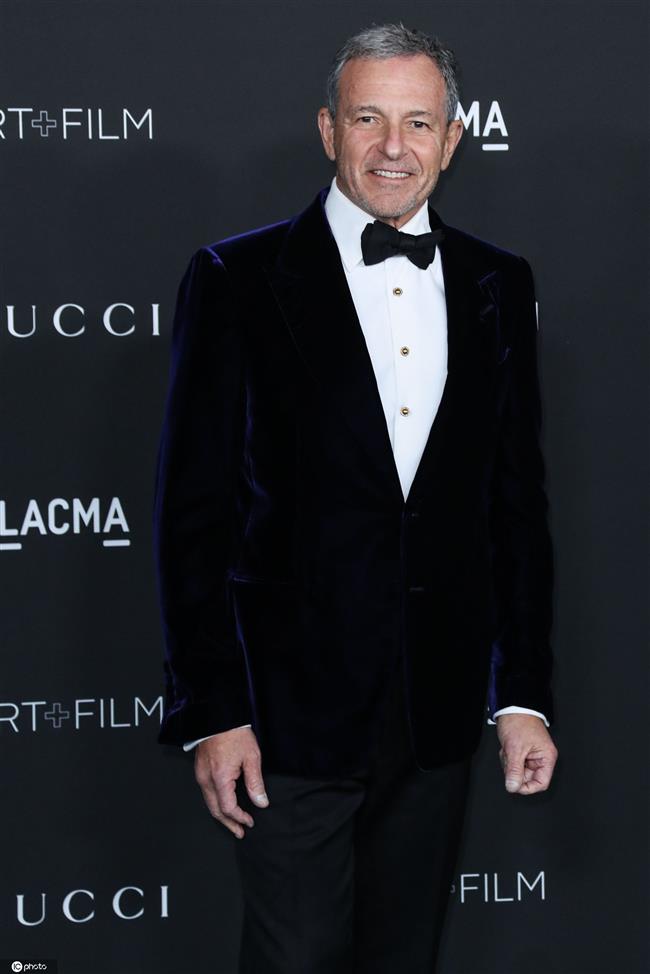 Disney ousted chief executive Bob Chapek on Sunday and announced that it had brought back former CEO Bob Iger to once again take the reins.

The change, a dramatic turn of events for the world's largest media company, was effective immediately, Disney said in a statement.

"We thank Bob Chapek for his service to Disney over his long career," Susan Arnold, chair of Disney's board, said.

The board of directors decided that as the conglomerate "embarks on an increasingly complex period of industry transformation, Bob Iger is uniquely situated to lead."

Chapek spent two years as CEO, a period that saw Wall Street concerned about rising expenses at the company. Disney's stock has fallen 41 percent this year.

Iger, who served as Disney's CEO for 15 years, increasing the company's market capitalization five-fold during that period, has pledged to return as CEO for at least two years, the statement said.

Iger had promoted Chapek as his replacement in 2020 but the two later had a falling out.

"I am deeply honored to be asked to again lead this remarkable team... through unrivaled, bold storytelling," Iger said.

Chapek upset some Disney employees with how he handled the "Don't Say Gay" law in Florida, where the Walt Disney theme park is located. The law earlier this year bars public school teachers from offering instruction on sexual orientation or gender identity.

Chapek remained silent on the issue until pressure grew among Disney's employees.