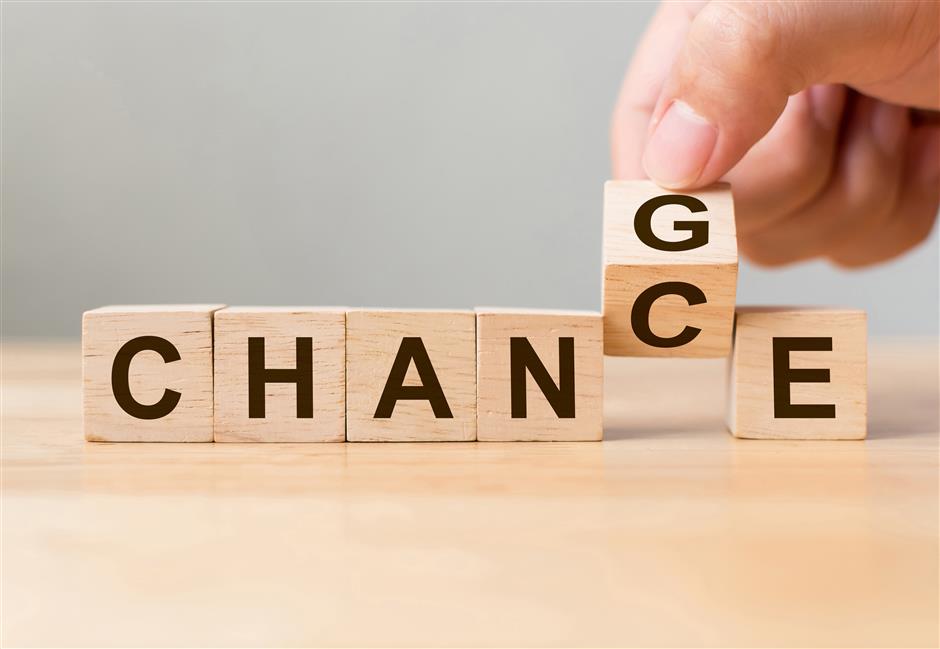 Flexible working options, compassionate leadership and diversity and inclusion are listed as top priorities by China’s working professionals when seeking a new employer in the post-pandemic future, according to a new report.

Recruitment experts Hays surveyed over 9,000 office workers across Asia and found they had dropped salary and benefit packages as their top priority and were instead looking at employee wellbeing as a definition of not only flexibility, but purpose and connection to their role.

In China, these results are mirrored with the addition of diversity and inclusion as a top priority.

Before the pandemic, when asked what they considered most important when looking for a new employer, the majority of respondents in China (71 percent) said “salary or benefit package,” followed by “identifying with company values and culture” and “training and development opportunities.”

The pandemic has created a shift in these priorities, with the majority (81 percent) now saying “job stability and security” had become more important, followed by flexible working options, and diversity and inclusion.

While the increase in the importance of job stability and flexible working is consistent with the Asia average, the rise of diversity and inclusion to a top-three priority is unique to China, Hays noted.

When asked what they thought would improve diversity and inclusion in the workplace, the majority of professionals in China said: “Having a positive workplace culture that encourages respect for diversity of opinion,” followed by “having a diverse leadership team.”

However, when asked if their organizations currently implemented this, only 39 percent and 34 percent, respectively, of respondents agreed.

The survey also showed that an overwhelming 92 percent of respondents in China agreed that diversity and inclusion practices contributed to improved innovation in an organization.