“The (eSport) events are popular and professional, and may attract income similar to what NBA or other (major) sport events generate,” Xiao Hong, chief executive officer of Shenzhen-listed Perfect World, said.

The eSport market may also attract income from advertising and sponsorship as well as game broadcasting on TV and other media channels as eSport “entertains and influences” audience, Xiao said during the China DOTA 2 Supermajor event which ended on Sunday in Shanghai.

PC games, including DOTA 2, still account for the major income in the market, according to industry watchers.

DOTA 2, one of the top MOBA (multiplayer online battle arena) games, offered US$37.1 million as total eSport prize pool in 2017. 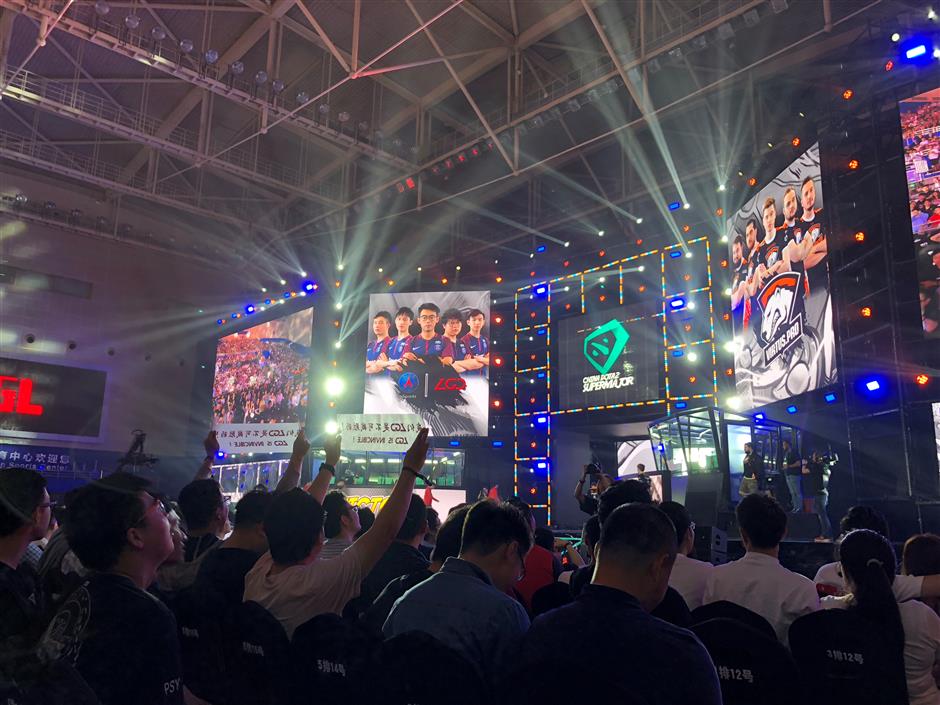