China Mobile is teaming up with several partners to explore prospects in cloud, VR and smart driving sectors as the world’s biggest telecommunication carrier transforms its business and diversify its revenue.

The telco said today its investment in Shanghai-based cloud service provider Ucloud will enable the two companies to  cooperate on an eco-system, technology and products and share resources. Ucloud offers public cloud service for over 80,000 enterprises.

Both sides didn’t provide an investment figure but market observers expected it to be above the 900 million yuan (US$148 million) Ucloud received in its previous round of investment in March.

China Mobile also said it will cooperate with Huawei and SAIC on smart driving using new technologies including 5G and V2X (vehicles to various devices) connection. 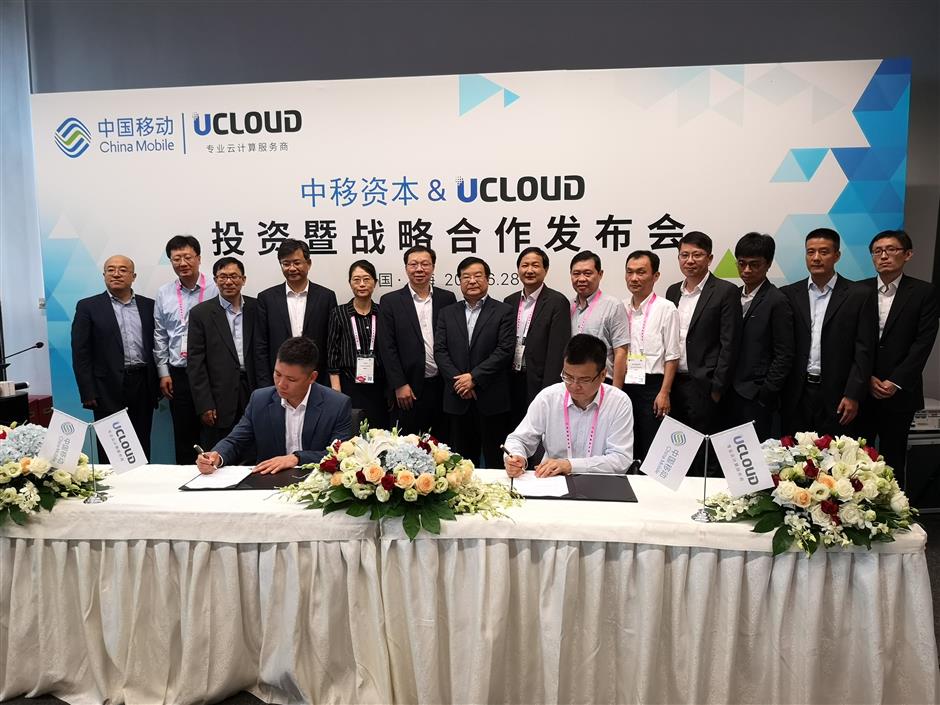 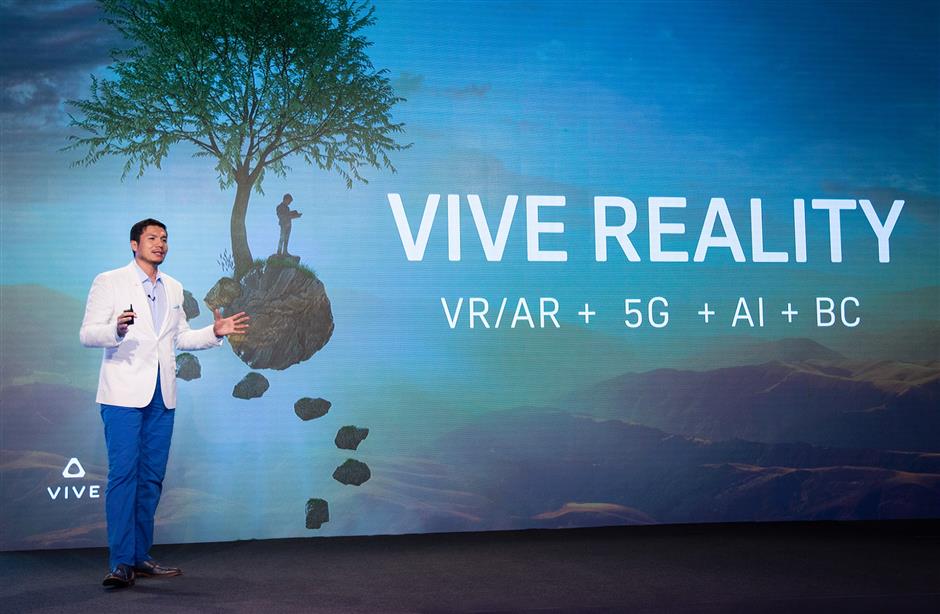