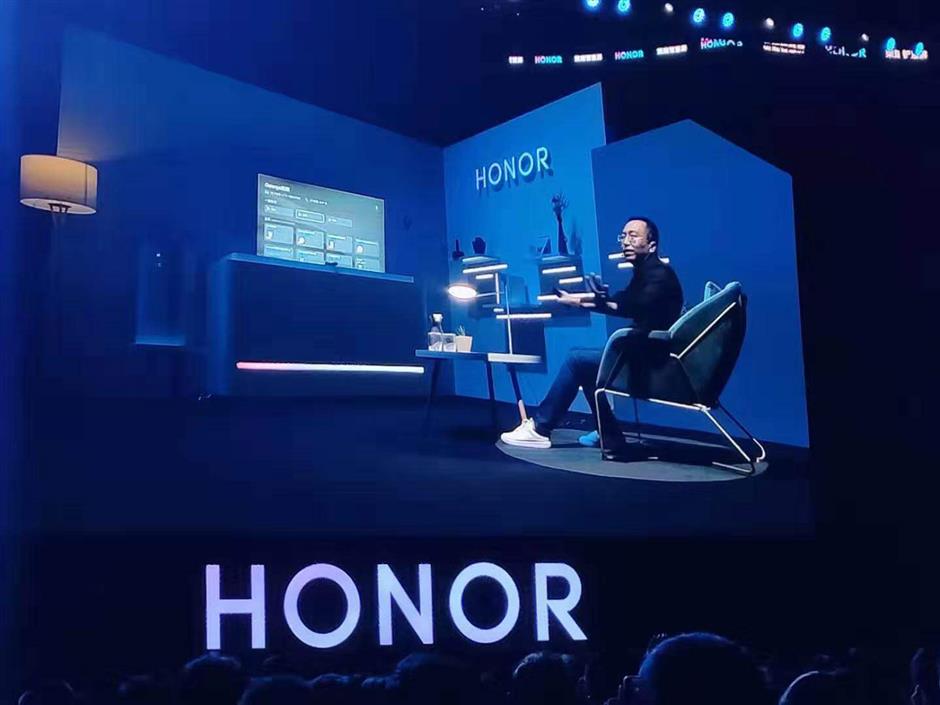 Huawei launched a smart TV at the Huawei Developer Conference in Dongguan over the weekend, the first product to feature its self-developed operating system, an alternative to those from Google and Apple.

The Honor Vision TV is the first device to adopt HarmonyOS, which can be used in various products from home appliances and wearable technology to in-car devices, Huawei said.

The new TV will become an “information and control center” in the living room, Huawei said, allowing users to make high-definition video calls, sync and project files and pictures between smartphone and TV, while search and control the device by smartphone.

“It’s not only a TV but it represents the future of TV,” said Zhao Ming, Honor’s president.

Hisense, the top TV vendor in the domestic market, released a new smart home ecosystem with interactive and Internet of Things features on Friday, a day before Huawei’s launch.

Its Hi Table features a new display, Internet of Things, AI and social functions. It can connect 45 million Hisense users and 120 kinds of smart devices "to define the future of TV,” according to Wang Wei, the company's vice general manager.

“We welcome the entry of Huawei. It will bring fresh air and innovation in the market,” Wang said.

Meanwhile, Xiaomi Corp is launching a marketing campaign for its products, including TVs, on August 16.