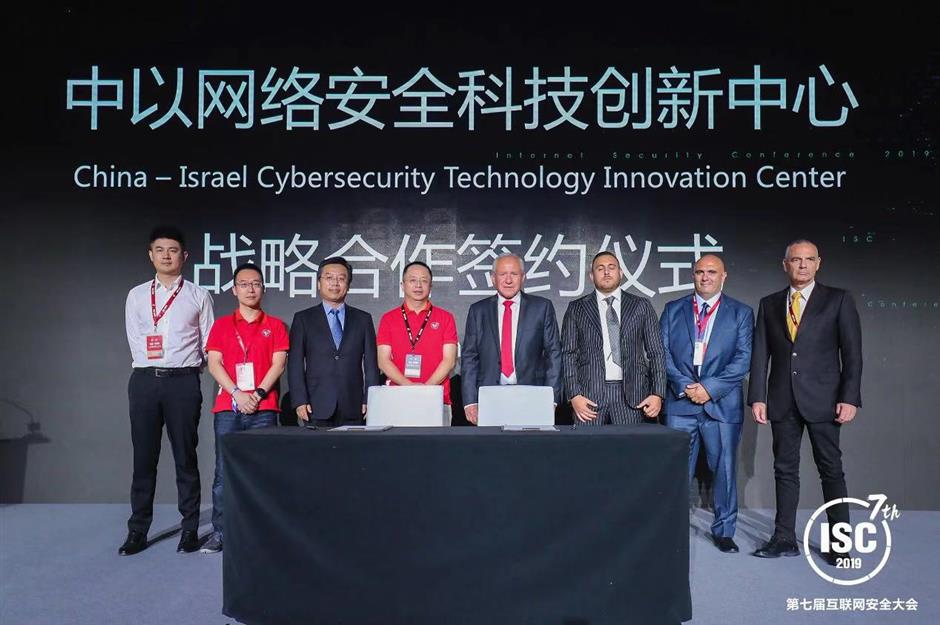 A China-Israel cybersecurity innovation center was established during the Internet Security Conference 2019 in Beijing.

With the development of connected devices, artificial intelligence and 5G, boundaries between cyberspace and the real world have blurred, the conference heard. This makes it necessary to establish a system covering national security, urban management, infrastructure operation and personal data and privacy.

“It’s an urgent issue to strengthen China’s security ecosystem in the era with 5G and the Internet of Things,” said Wu Hequan, an academician with the Chinese Academy of Engineering.

He said the company will help establish a system with its over a decade of experience in the security industry, huge volumes of data and top-level talent.

A China-Israel Cybersecurity Technology Innovation Center was established during the conference.

Through the China-Israel center, 360 will establish security cooperation platforms for companies and industries in both countries.

The firm was one of the companies chosen to build a national open innovation platform for next-generation AI, Shanghai Daily learned at the recent World Artificial Intelligence Conference in Shanghai.