A connected home theater, QLED 8K displays and a foldable smartphone will be shown at Samsung’s booth within the second China International Import Expo when the event officially opens on Tuesday.

The South Korea-based electronics giant will display products from all of its major lines, including chips, memory, smartphones, televisions, virtual reality and smart home systems.

Meanwhile, a long-awaited foldable smartphone, known as the Galaxy Fold, will be shown at Samsung’s booth, along with other 5G models like the Galaxy Note 10 Plus and A90. Samsung is currently the world’s top smartphone vendor in the global market. 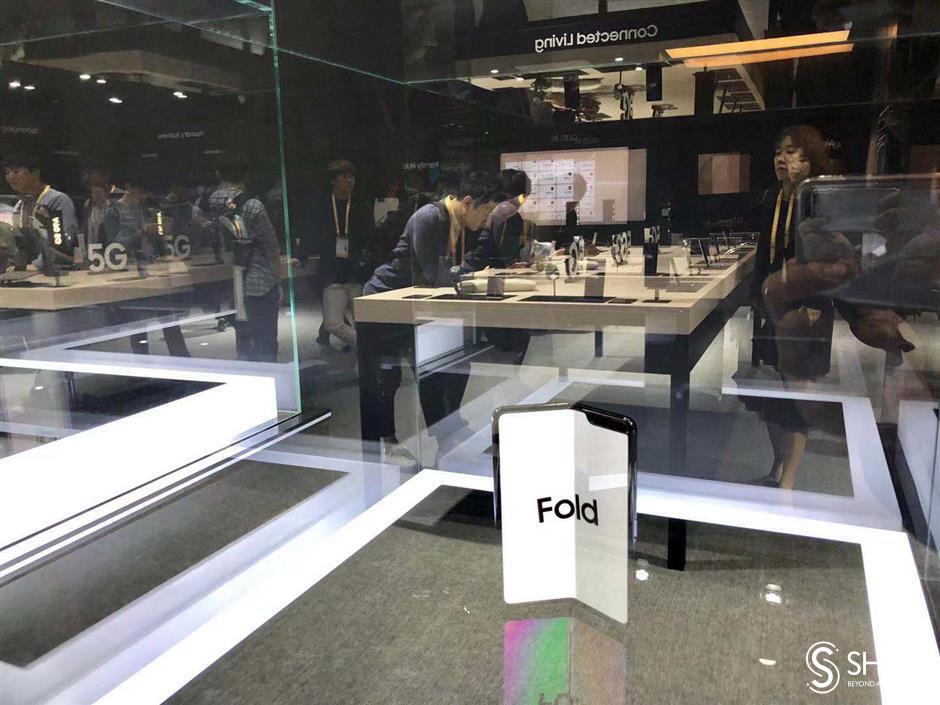 The long-awaited Samsung Galaxy Fold is shown during the CIIE event. 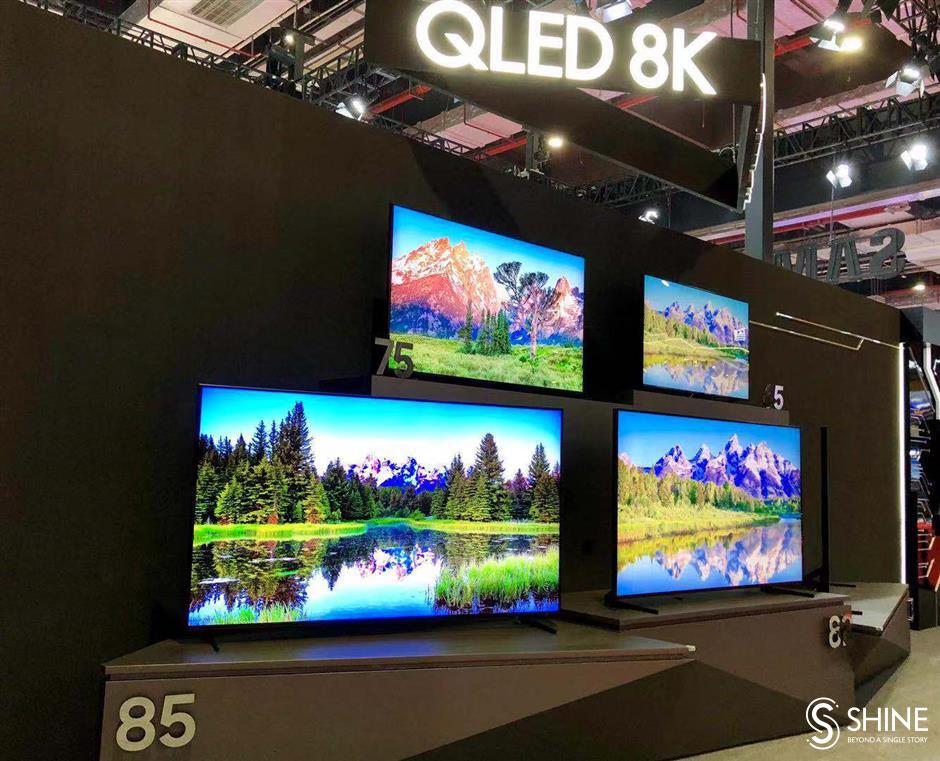 An 8K display wall is shown at the CIIE venue.