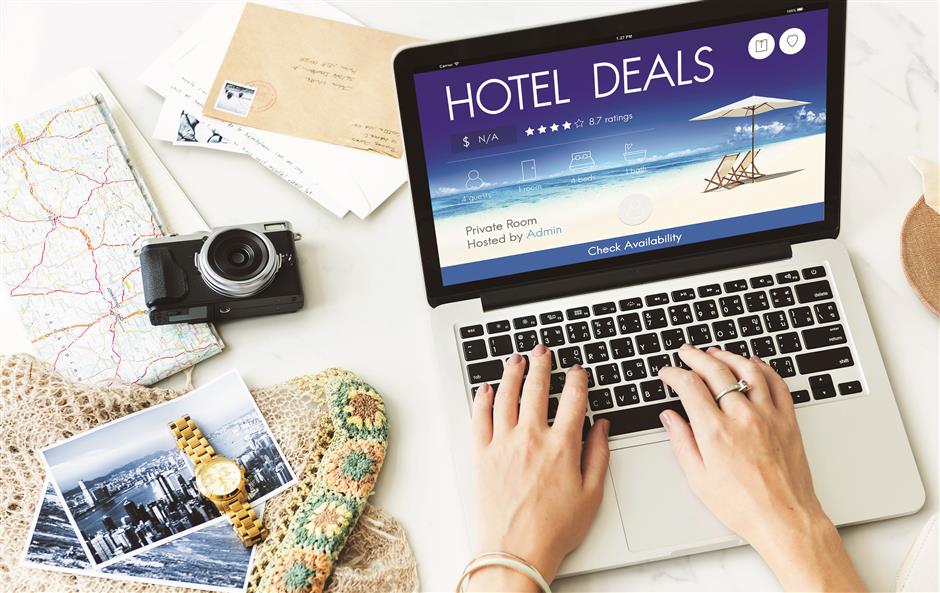 Online travel agencies are cashing in on the annual shopping extravaganza known as Singles Day, and this year they are moving in a new direction: leveraging online influencers to help them promote travel packages and better target potential consumers.

Ctrip, China’s biggest online travel agency, said sales during its Singles Day sales promotion were up 136 percent from a year earlier, and the number of orders rose by 160 percent. Japan, Australia and Southeast Asian countries were among the top overseas destinations.

For customers, online travel communities and influencers can help them make travel decisions and point them to packages that offer good value for money.

On Singles Day, as many as 600 million yuan (US$85 million) worth of transactions on Fliggy were made through the recommendations of online influencers.

Caicai, a former Alibaba product manager, was one of the most eye-catching online influencers during this year’s Singles Day event.

During a pre-sales event in late October, transactions through Xiyougogo reached 40 million yuan in one day.

Since opening his WeChat account about six years ago, Caicai has helped readers find suitable and worthwhile travel deals and has attracted nearly 250,000 followers, many of whom have grown to trust his recommendations.

He has made his own version of the hottest travel deals during Singles Day for a fifth year, and this annual routine has made him a trusted tipster.

He also spent half a month working with Fliggy staff on what kind of products would become best-sellers and also offered his advice for Fliggy to optimize their promotions and rebrand existing offerings.

Kson, another online influencer who posts travel tips and discount info on his WeChat account, said that instead of just posting beautiful and attractive photos, successful influencers need to offer useful advice such as how to take nice photos, where to find local food and the best way to secure cheap flight tickets.

Fliggy said sales of travel packages have been climbing at around 60 percent annually in the past five years, which is a reflection of the trend among consumers to rely on digital platforms for making travel plans and booking travel products.

For this year’s Singles Day, Fliggy said more than 1 million nights of reservation at four- or five-star hotels were made and over 520,000 theme park tickets were sold. More than 5 million shoppers booked overseas trips.

Aries, another travel blogger, said travelers are more likely to be attracted by the travel deals that strike a strong resonance with them and those that could save extra transportation spending would also be warmly welcomed.

Deputy general manger of Fliggy’s consumer operation department Xu Xiang said it has divided travel products into different categories and themes, and with each specific product type, it works with online influencers in a specific realm.

“Most influencers have put their input and gathered market responses to rearrange these travel packages, and this has boosted sales performance greatly,” said Xu.

As travel bloggers spend their time learning about travelers’ feedback and demands, they’re in a better position to offer suggestions to make travel packages more attractive and desirable.

Apart from posting on travel communities such as Mafengwo, QYer and Ctrip, travel bloggers also make full use of social media and new formats such as short video platform like TikTok to share their content with viewers. 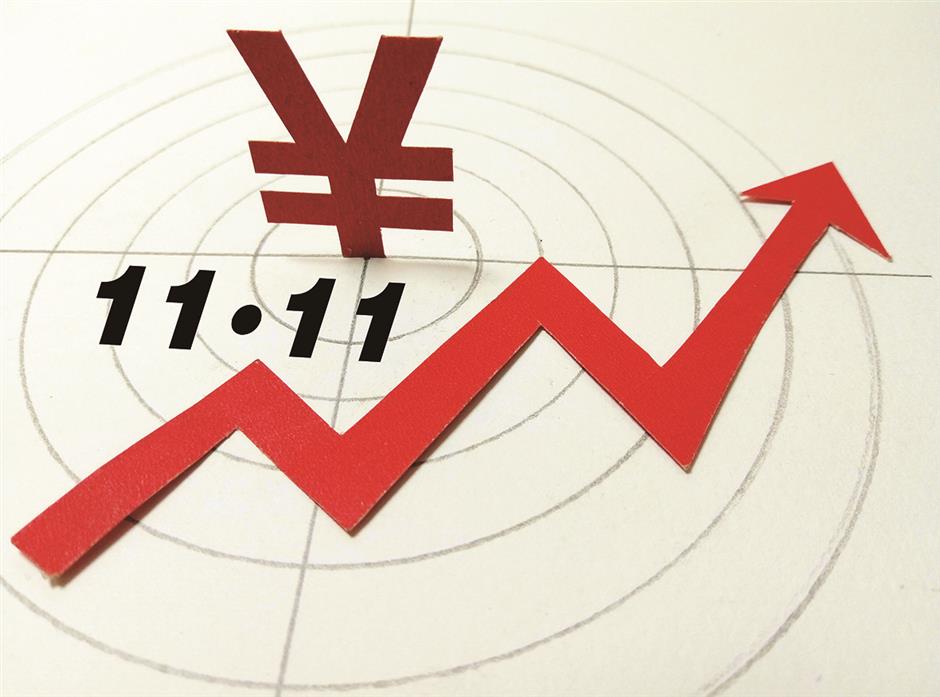