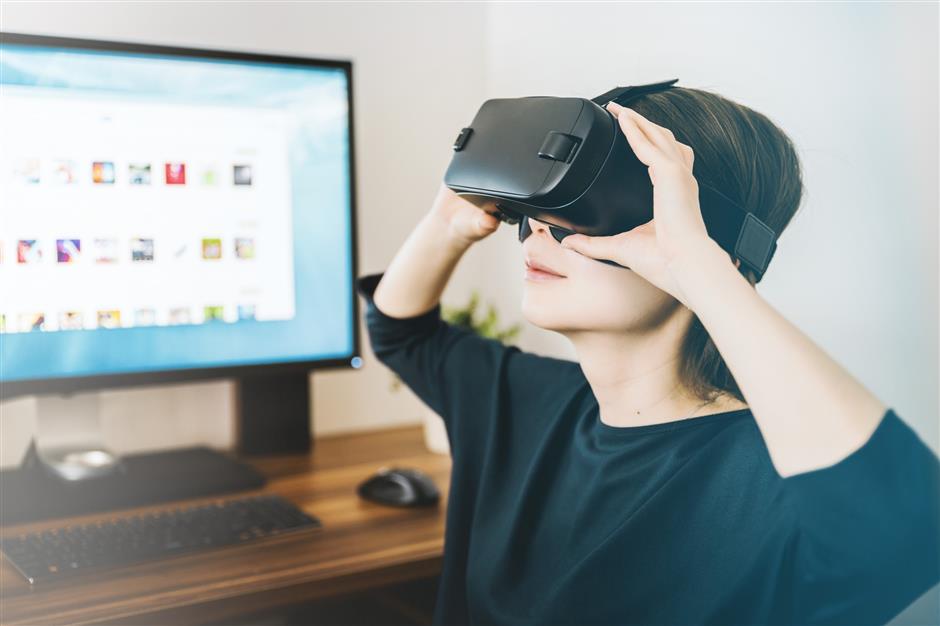 Average monthly paying users doubled from that of 2018 to 8.8 million as it ramped up investment on animation, comics and gaming titles. Its daily active user base increased 41 percent to 38 million by the end of December.

Qutoutiao said its news aggregating and short video sites reported an average monthly active user base of 137.9 million, an increase of 46.9 percent from a year ago.

Chairman and Chief Executive Officer of Qutoutiao Tan Siliang expect a "low key" performance this year as COVID-19 has introduced uncertainty into the economic outlook and put pressures the advertising industry in China.

"But we're confident to be a clear beneficiary amid the advertising budget shifting trend towards performance-based models as we further strengthen our competitive position in the market,” he noted.

It has also extended into online reading, videos and short videos to diversify its digital offerings.