Audience of 6,000 for League of Legends final 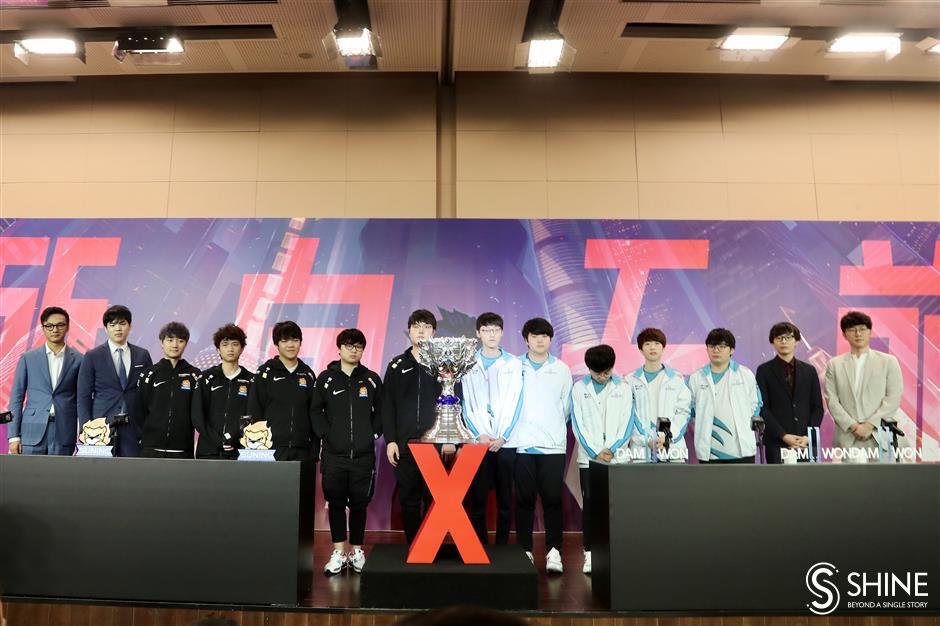 More than 6,000 people will watch the finals of the 2020 League of Legends World Championship (also known as S10) in Shanghai on Saturday night.

The event, the world’s top eSports event and one of the most influential offline events this year, is a “crazy journey” for Riot Games CEO Nicolo Lauren. Riot and Tencent are the major organizers of the event, which started in the city in September.

Lauren said he couldn’t imagine any other city being able to hold such an event when many others had been canceled because of COVID-19. He expressed his thanks for the support from players, fans, partners and Shanghai as “the world’s capital of eSports.”

Chinese eSports team Suning and South Korea's Damwon Gaming will compete in the final at the Pudong Stadium, also marking the public debut of the brand-new venue.

A lucky draw was held to select 6,000 people from 3.2 million online viewers to come to Shanghai to watch the final.

If Suning win, it would be the first League of Legends Pro League eSports team to win the world championship in its home country.

However, South Korea’s Damwon said it was confident of victory, predicting a final score of 3-1.

In the first half of the year, China’s eSports market revenue hit 71.9 billion yuan (US$10.6 billion), a 54.7 percent increase year on year. The eSports user base reached 484 million by June, according to industry figures.

The latest trends in eSports is the combination and integration of games, sports and entertainment, Riot said. 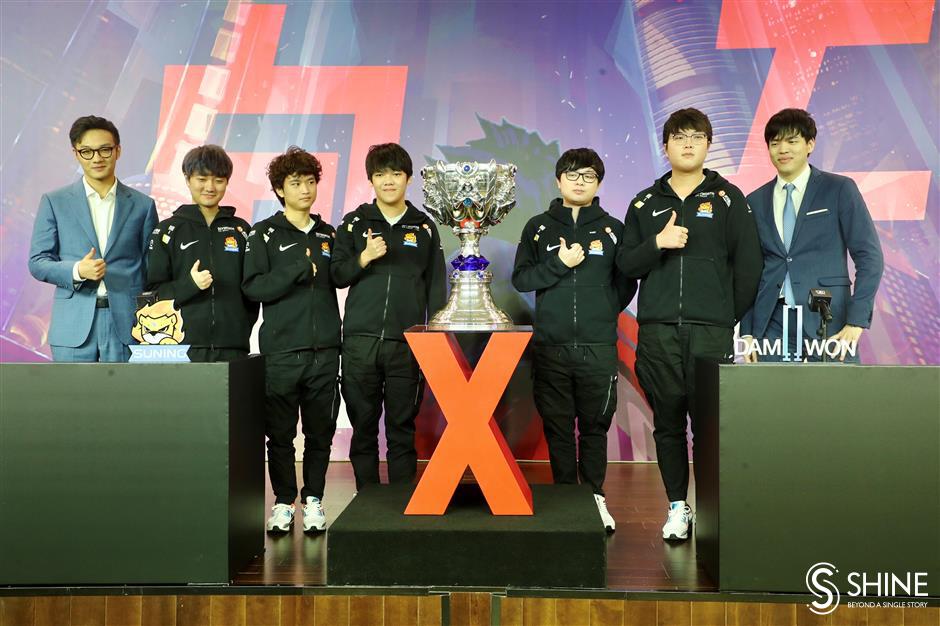 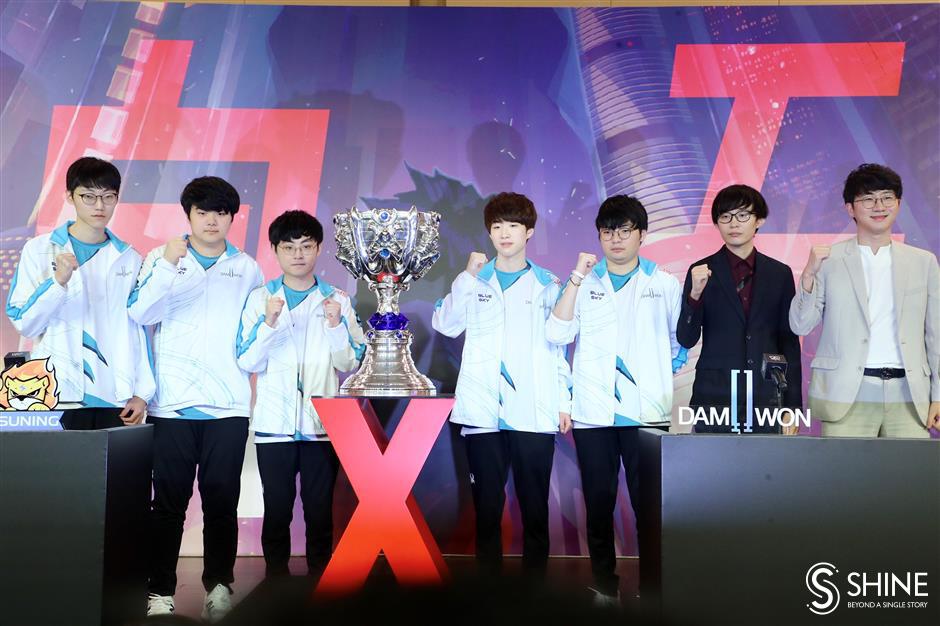