Surge in demand for consumer electronics

During the first online-only CES because of the pandemic, ROG published its ROG Citadel XV special interactive demo application to allow visitors to access a virtual world to test its eSports gear, including laptops, monitors, and mice. 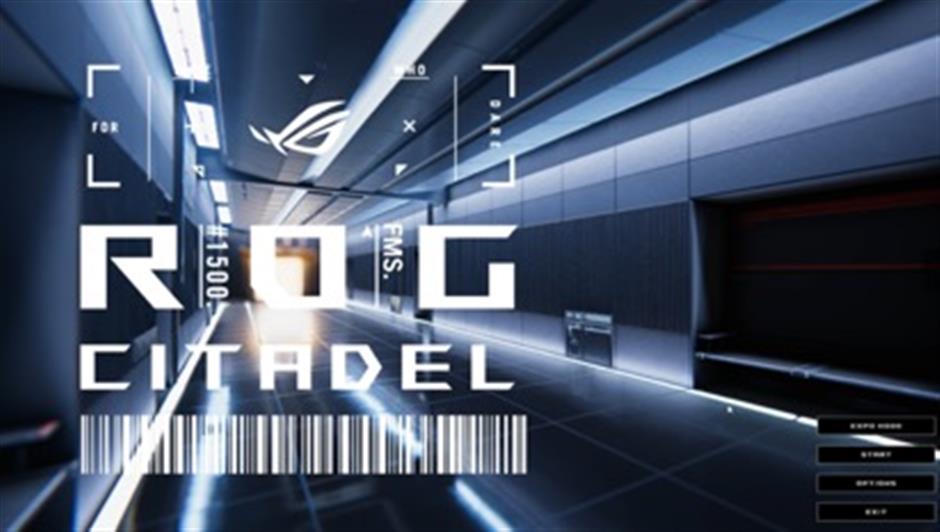 ROG offered a virtual and interactive application during the online CES event.

A number of PlayStation 5 games release dates were revealed at Sony’s CES event for gamers to look forward to this year.

The pandemic has brought about lockdowns across the world, forcing people to stay at home and spend more time on remote working and digital entertainment. This has boosted demand for PCs with multi-functions, industry officials said.

The next generation of electronics will be more centered around data application and become more data-driven which will propel continuous demand for more powerful chips. Further innovations in materials are needed to meet the continuously increasing demand for microchips regarding performance, durability as well as energy and cost efficiency, Kai Beckmann, CEO of Merck’s performance materials business, said during the event.

Merck’s new Electronics Technology Center in Shanghai, which will host a full spectrum of capabilities of analytics, testing and sampling for electronic materials, is “our newest and most comprehensive” project, according to Beckmann.

The CES event was held between Monday and Thursday (US time).