In the second quarter, domestic smartphone sales declined but sales will rebound in the second half, with surging demand and booming sales for brands such as Honor, Vivo and its sub-brand iQOO and realme, analysts said.

Honor, which was spun off from Huawei, has released its new flagship model Magic 3 with Snapdragon 888 mobile platform and AI-powered Honor Image Engine. Costing from 4,999 yuan (US$781), sales will start on Friday. 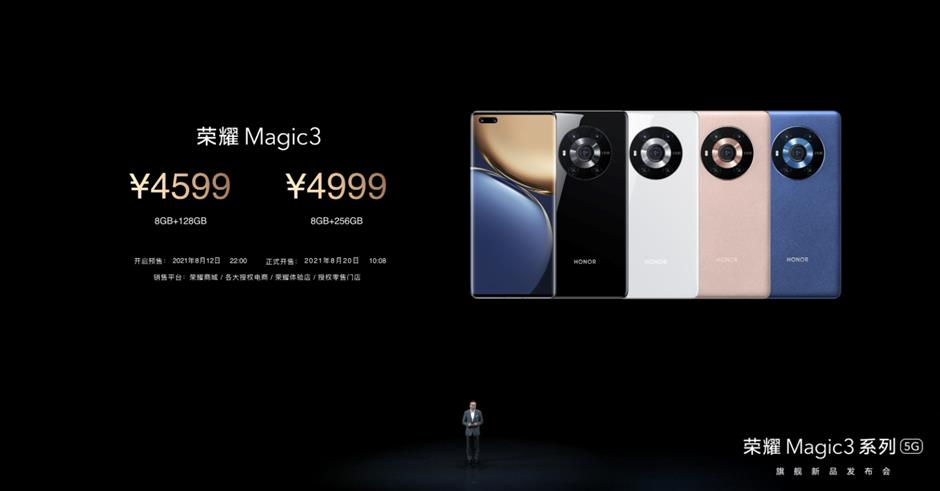 Soon, 55 to 60 percent of the company will be employees involved in research and development with increased research spending.

Honor is preparing to start supplying products in overseas markets after Huawei is under influence of the US tech sanction, said Zhao Ming, Honor's president.

In the second quarter, the top five smartphone brands in the domestic market are Oppo, Vivo, Xiaomi, Apple and Honor, according to CITIC Securities.

The models, called "top eSports phones," started sales from Tuesday with a floor price of 3,799 yuan. 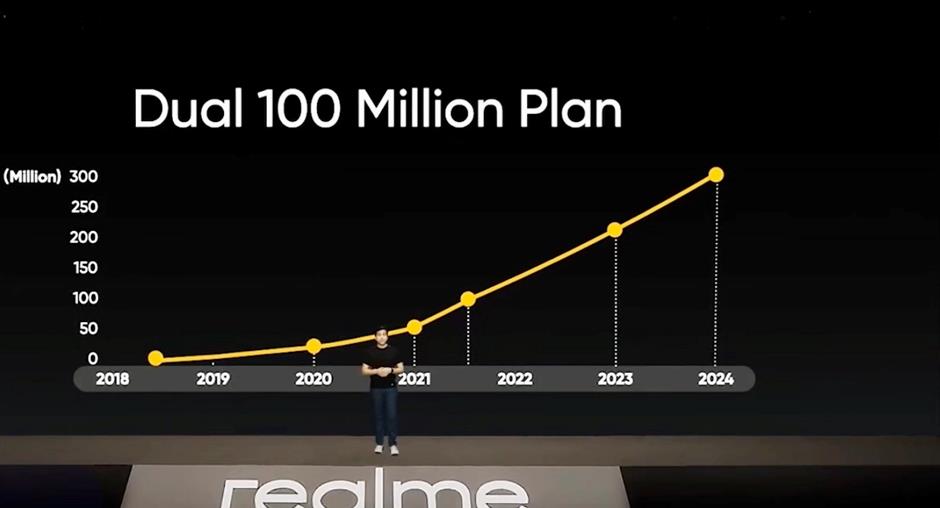 Brand realme now has more than 100 million global users, which expected to double it by 2023.

It has sales in 61 countries and regions and ranks in the top five in 18 markets.

On Wednesday, the company launched a laptop computer realme Book in China, the first time for the brand. It takes AIoT strategy, referring to AI and Internet of Things devices, the company said.

The realme Book, with Intel chips and interaction across various devices, will start sales next Wednesday.

Xiaomi and realme are expected to become two fastest-growing brands in China in the second half, said CITIC Securities.