China leads the world in 5G smartphones and technology

China, the world's biggest 5G market that accounts for over 70 percent of all users and 5G base stations, is pushing ahead with next-generation technology.

Already with over 400 million 5G users and 1 million base stations, China will continue pushing 5G development and innovations based on the next-generation network, the Ministry of Industry and Information Technology said in an online conference on Monday.

The country now has 1.04 million 5G base stations to cover all major cities.

In August, 5G phone sales accounted for 74 percent of all models, according to the ministry.

Firms such as Vivo and Samsung have launched flagship models in China with new features such as self-developed imaging chips and foldable screens. 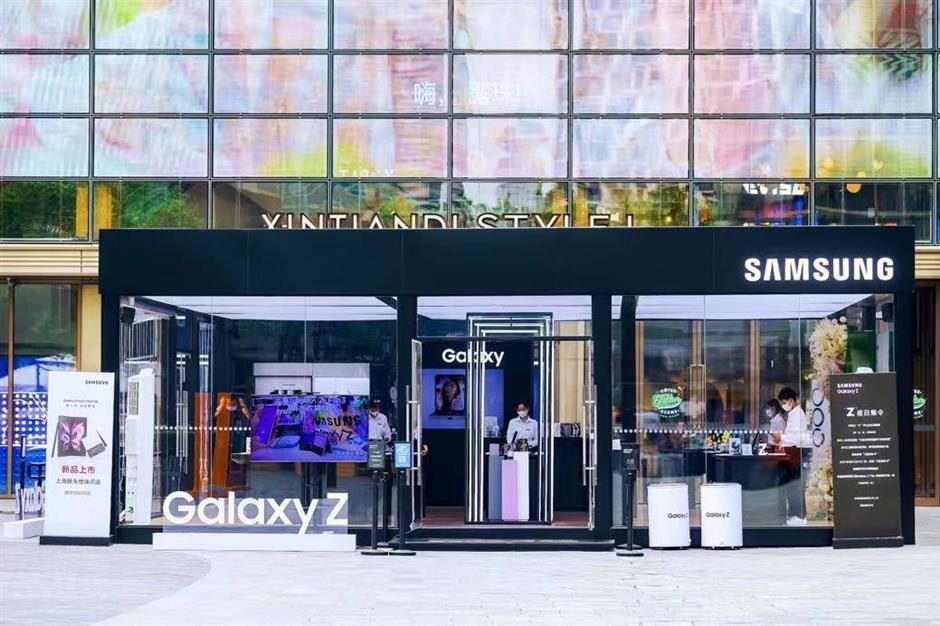 Samsung has opened a pop-up store in Xintiandi to showcase its 5G models and wearable devices.