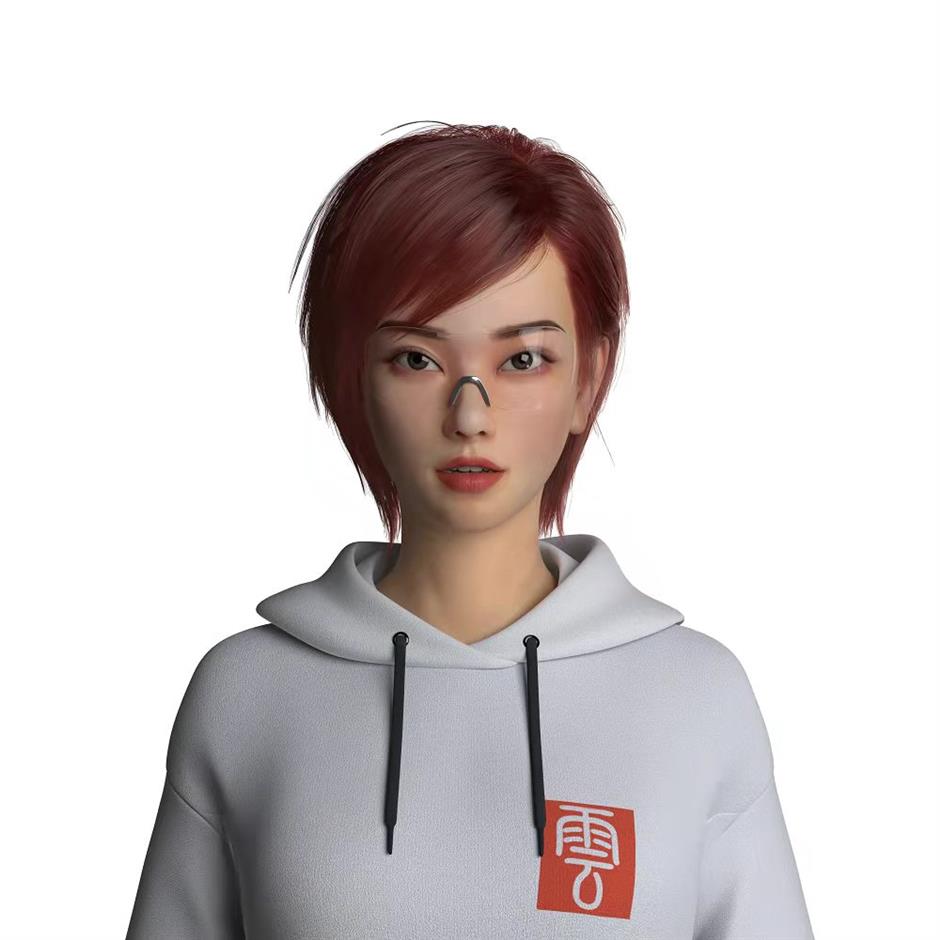 As the world's No. 5 and China's No. 2 cloud brand, Huawei Cloud has more than 2.3 million developers and more than 4,500 services available.

It fuels the transformation for clients from Internet companies, traditional enterprises and governments to take their organizations digital, said Zhang Ping'an, CEO of Huawei Cloud and president of Huawei Consumer Cloud Service.

The three-day Huawei Connect is the company's annual flagship event, which is being held entirely online for the first time this year.

They were followed by Tencent Cloud and Baidu Cloud, according to researcher Canalys.

Huawei has unique capacities such as 5G and its own chip, which boosts its overall connectivity, analysts said.

Huawei also launched an avatar Yun Sheng during the event to integrate cloud and AI features.

Besides Cloud, the event will also focus on 5G, AI and carbon neutrality, with a theme as "Dive into Digital," Eric Xu, Huawei's rotating chairman, said.