A national artificial intelligence computing network, which connects computing capacities in various cities and is powered by Huawei technologies, debuted on Wednesday.

The China Computing NET, or C²NET, is the prototype for a coming national AI computing network using AI as a public resource like water and electricity to boost the digital economy and improve urban management, said a senior official of the Ministry of Science and Technology.

It's a milestone for China's computing power infrastructure construction. With the network as a prototype, China is building its own network with unified task-scheduling, a user-friendly interface and a sustainable development operation mode.

"It becomes support for the rapid development of the digital economy and a solid foundation for independent innovation," Mei Jianping, vice director of the ministry's High-Tech Department, told the Huawei Partner and Developer Conference, HPDC 2022,on Wednesday.

The computing network is based on Huawei's dual core Ascend and Kunpeng, as processors and chipsets for AI computing and cloud servers.

Huawei's Ascend and Kunpeng ecosystem has so far attracted 2 million developers, 4,500 industrial partners and more than 12,000 industrial applications. The company will boost the ecosystem with chips and other hardware, software and open source community and talent support, said Deng Taihua, Huawei's vice president and president of the computing product line.

The computing product line is a young business department for Huawei, but with huge market potential as cloud and AI demand surges. 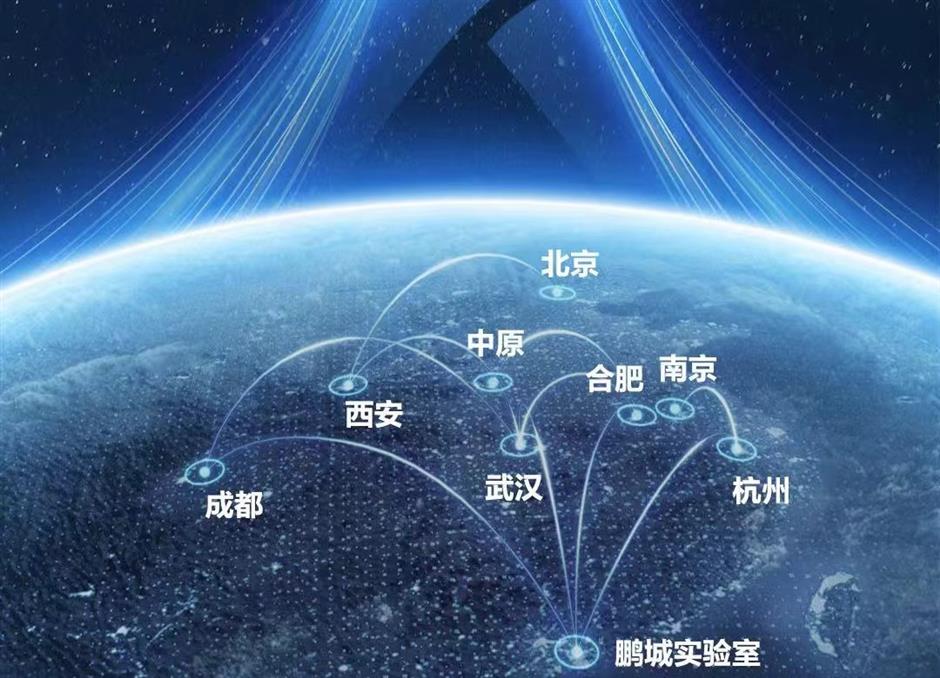 The China Computing Net now connects AI data centers and supercomputing networks in nine cities including Beijing, Hangzhou, Shenzhen and Chengdu. Each center is interconnected and can share computing capabilities.