Vivo has unveiled a smartphone model with an upgraded camera and lens system in cooperation with ZEISS.

China's smartphone brands will start selling 2022 flagship models this week with upgrades on chip, camera and screen, banking on the upcoming peak season that will run until the Chinese Spring Festival in January.

Top brands, including Vivo, Honor and OPPO, still face challenges amid the COVID-19 pandemic and sluggish market demand. The release of the flagship models, two or three weeks earlier than in previous years, will help them compete directly with Apple's new iPhones and bet on Double Twelve and the new year's campaigns, industry officials said.

At the 5th China International Import Expo, which concluded earlier this month, Vivo announced the strengthening of its cooperation with ZEISS on mobile imaging research and innovation.

Honor has released a new foldable screen model in China.

Honor, which spun off from Huawei two years ago, will begin sales of a foldable screen model Magic Vs on Wednesday. The phone features an enhanced battery and hinge design and supports whole-day reading, video playing and navigation. 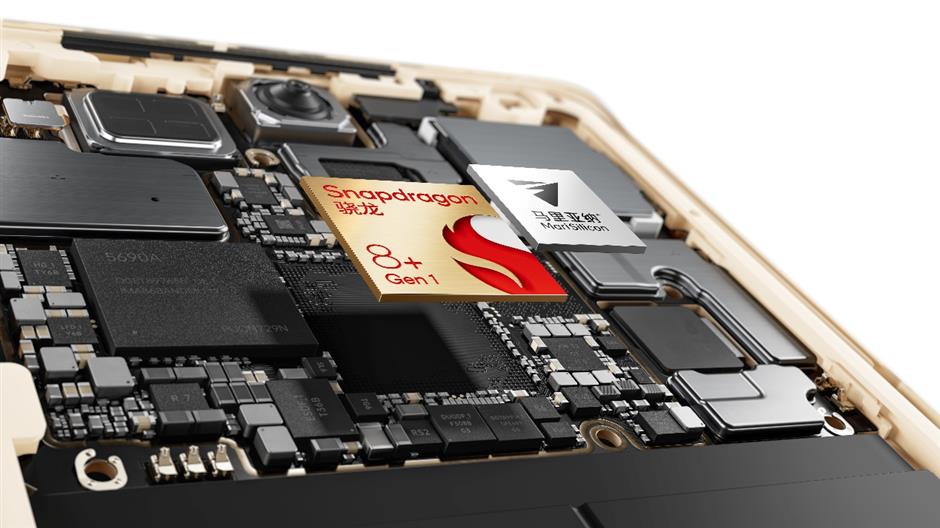 OPPO has adopted a dual-chip strategy with a self-developed chipset to enhance mobile photography performance.

OPPO will begin sales of its Reno 9 models on Friday, with dual-chip design, including its self-developed MariSillicon X chip, for enhanced 4K night photography and HDR functions.

Currently, OPPO's Reno has more than 70 million users globally, half of them multi-purchasers, according to Liu Bo, OPPO China president, who has high hopes for Reno sales "in a few months."

In the third quarter, Vivo led the Chinese smartphone market with a market share of 20 percent, followed by Honor's 17.9 percent and OPPO's 16.3 percent. Apple and Xiaomi were the No. 4 and No. 5 players, according to researcher International Data Corp or IDC.

Even the top three brands are facing challenges amid the industry-wide sales slump, as the pandemic prevents people from hanging out and going on trips which cuts demands for mobile photography even as a slowing economy forces consumers to be more cautious about spending, said analysts.

But there have been signs of a rebound recently. In September, 20.9 million units were sold, down just 2.4 percent from a year ago, the China Academy of Information and Communications Technology or CAIGT said on Monday.

The narrowing rate of decline shows the market's gradual recovery from the impact of the pandemic. Meanwhile, there's a ray of hope for smartphone vendors in the fourth quarter and the upcoming Spring Festival, as it's a traditional peak season for sales.

In November, startup brand Realme sold more than 200,000 units on the domestic debut day of its Realme 10 models. It's seen by analysts as a positive signal for the market. 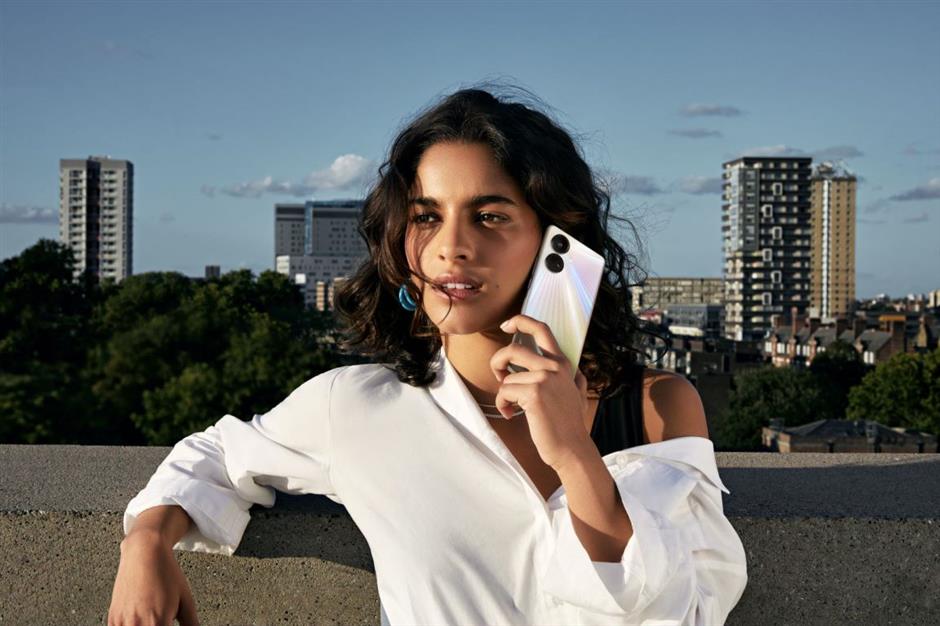 Realme 10 sold well on its domestic debut this month.