Usher in the Year of the ox with great joy

Chinese New Year, commonly referred to as the Spring Festival, is a time for family reunion and wish for prosperity. At international schools, their effort in building innovative cultural platforms for students knows no boundaries. 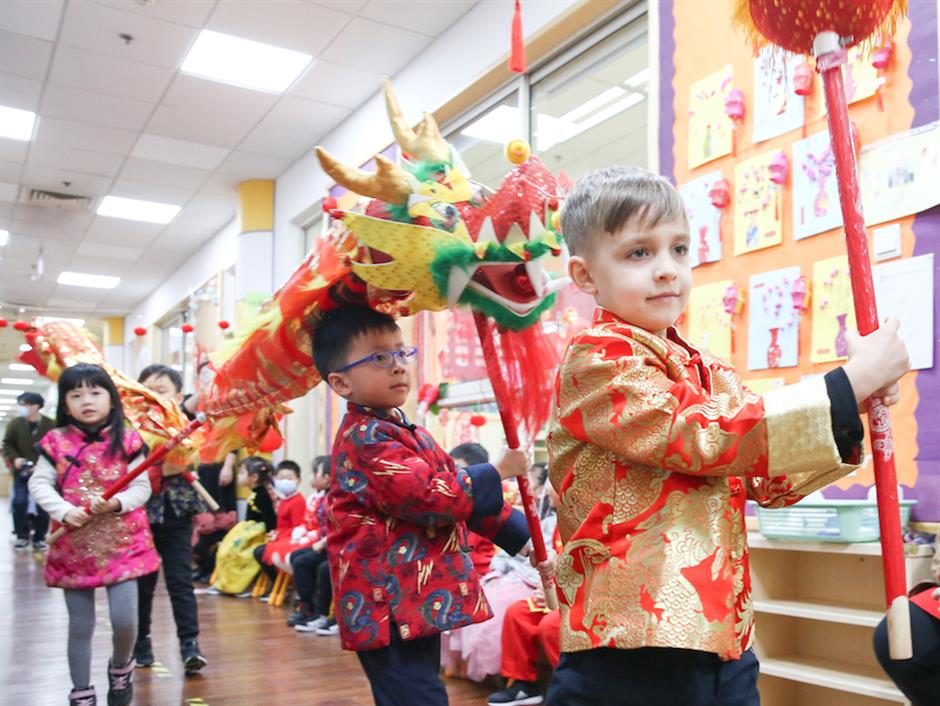 Shanghai Singapore International School celebrated the Year of the Ox with traditional songs and dragon dances to get students in on the holiday spirit on February 4 and 5. 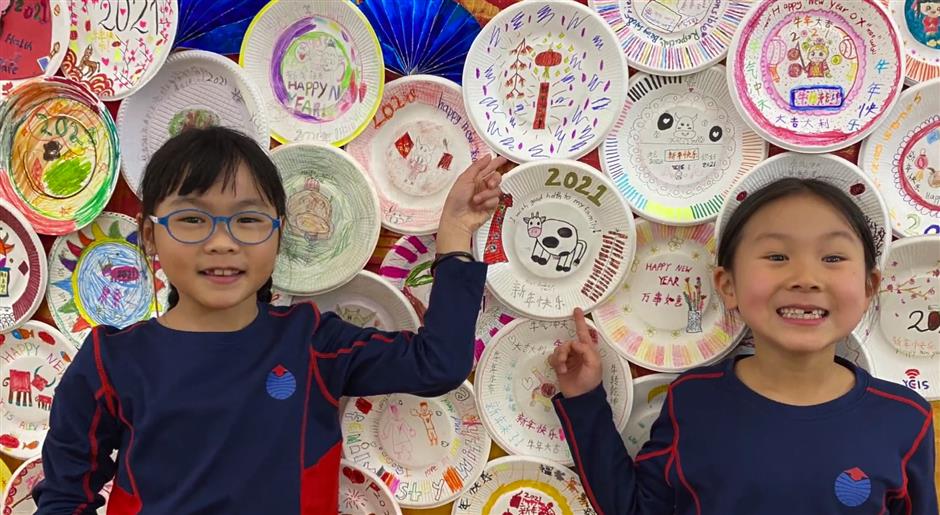 Haruka Ostley, artist-in-residence at Yew Chung International School of Shanghai, Pudong, launched a home art project for students and their parents to decorate a paper plate with their wishes before the new year.

NAIS Pudong welcomes the Year of the Ox 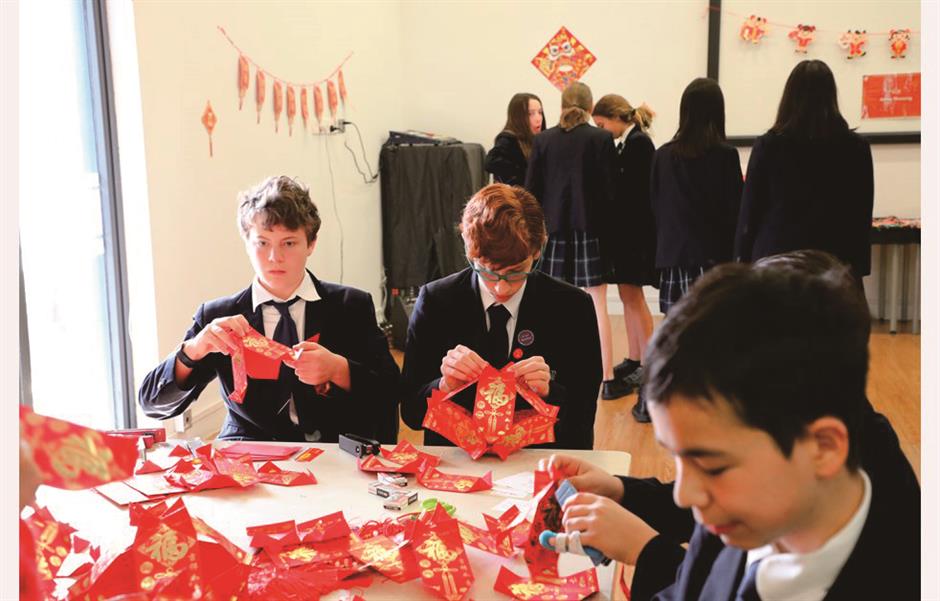 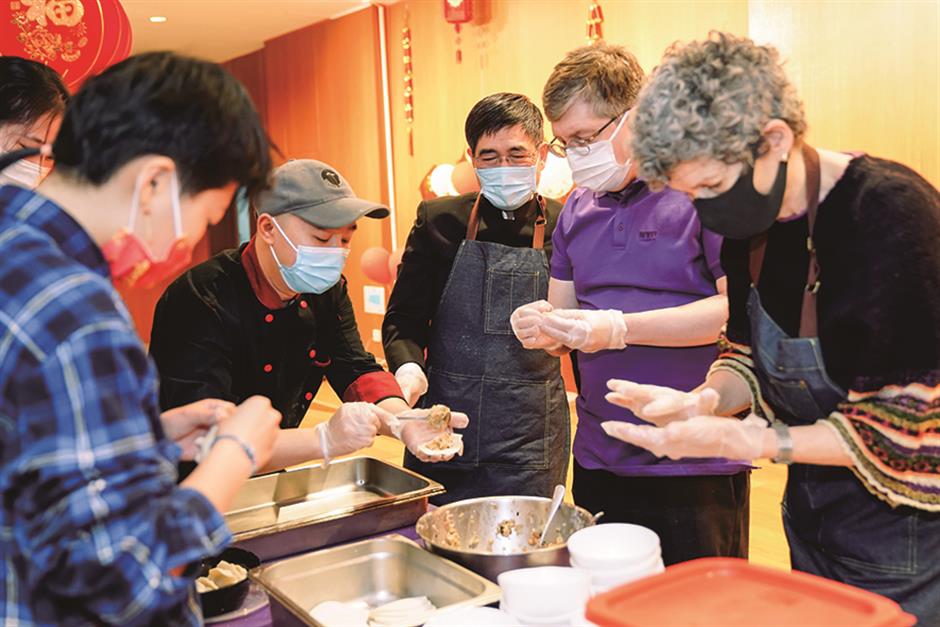 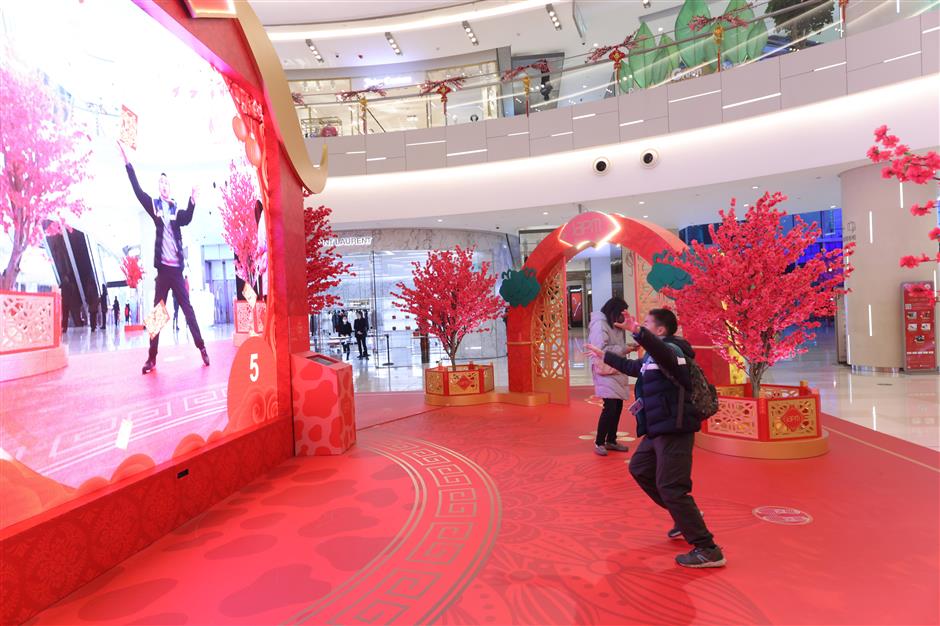 A kid played hongbao (red-envelope with gift money) game in front of a visual reality screen at iapm mall during Chinese Lunar New Year holiday. The kids and parents also have fun by creating their own cover of the red packets on the site.

﻿
Special Reports
﻿
Usher in the Year of the ox with great joy
The Global Search for Education: Youth are Talking – Is the World Listening?
The Global Search for Education – Book Creator Unleashes Creativity in the Age of Remote Learning
Children's mental wellbeing really matters
Creativity is especially vital in a time of change
How worry over pomelos changed everything at a Songjiang school
Students talking your language about China's intangible cultural heritage
Global Natural History Day focuses on diversity
Learning Communities: fashioning proactive pioneers for the 21st century
Embracing culture of the East and the West
EXPLORE SHINE