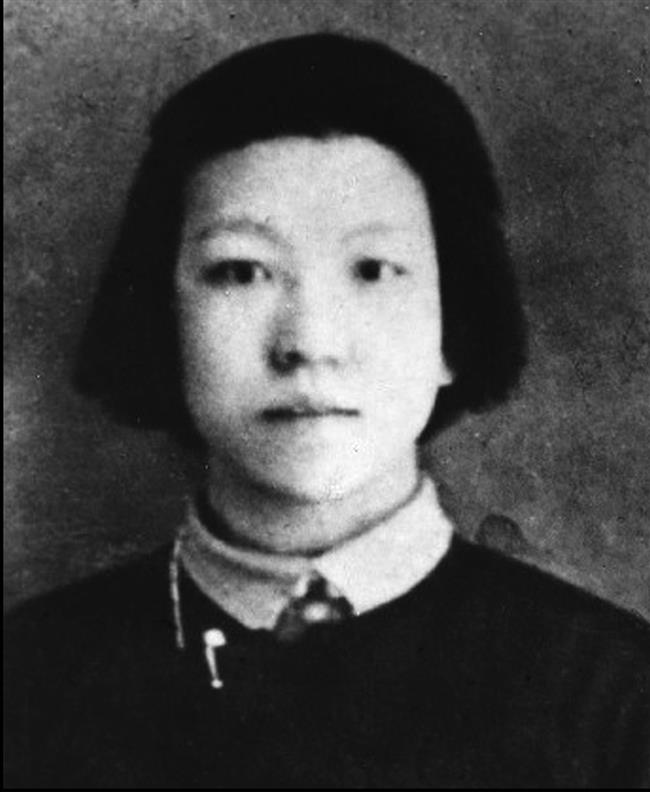 Guo Longzhen, a female revolutionary and a pioneer of the women’s rights movement

Guo Longzhen was a female revolutionary, a pioneer of the women’s rights movement in northern China and a prominent leader of the labor movement in the early years of the Communist Party of China.

Her original name was Guo Shushan, which she thought was too girlish so she changed her given name several times — Qianjun, Longzhen and Lingyi before finally settling on Longzhen. The Chinese character “long” means thriving and “zhen” means truth.

It symbolized her ambitions: making China prosperous, fighting against feudalism and seeking the truth.

Born into a middle-class family in 1894 in Jintan Town, Hebei Province, Guo was rebellious from childhood. She opposed the feudal custom that women could only read the books about the doctrine of women, such as “Nu’er Jing,” (The Classic for Girls).

Guo also struggled against foot binding. Forced by her mother, she decided to fast as a protest. With the support of her father, Guo finally unbound feet. Using her own experience, Guo encouraged more women to liberate their feet.

In 1909, Guo and her father established a girls’ elementary school at home. It was the first of its kind in the rural area of Hebei. In 1913, Guo entered Hebei Normal University where she met many other great revolutionaries like Deng Yingchao, wife of China’s first Premier Zhou Enlai.

After the May Fourth Movement pushing for social reform, Guo formed the Tianjin Women’s Patriotic Comrade Association along with Deng and others. She was arrested three times. On September 16, 1919, “Juewu She,” a progressive student group, was founded in Tianjin. Guo was one of the founders.

In 1920, Guo went to France to study along with Zhou who encouraged Guo to join the CPC three years later. In 1924, Guo was sent to Moscow for study.

She was ordered home in May 1925. As a member of the women’s federation, she established the journals “Funu Zhong” (Women’s Clock) and “Funu Zhiyou” (Friends of Women). In 1926, Guo also founded the Manyun Girls’ School in Beijing’s Xicheng District.

After the execution in 1927 of Li Dazhao, one of the founders of the Chinese Communist Party, Guo destroyed all her documents and helped other members to flee. However, she herself failed to escape arrest and was sentenced to 12 years in prison. But she was rescued and freed in 1928.

With the help of Deng, Guo reconnected with the CPC in 1929. As a housewife, Guo was sent to work in a railway factory in Harbin, Heilongjiang Province. Standing at the forefront of the labor movement, she organized strikes secretly.

With the joint effort of Guo and another female revolutionary, Chen Shaomin, the Party branch in Qingdao, Shandong Province, was rebuilt in 1930.

Despite being tortured, she refused to confess to any crime. At dawn on May 4, 1931, the heroine was executed in Jinan, Shandong Province.