One night to pass through Brandenburg gate 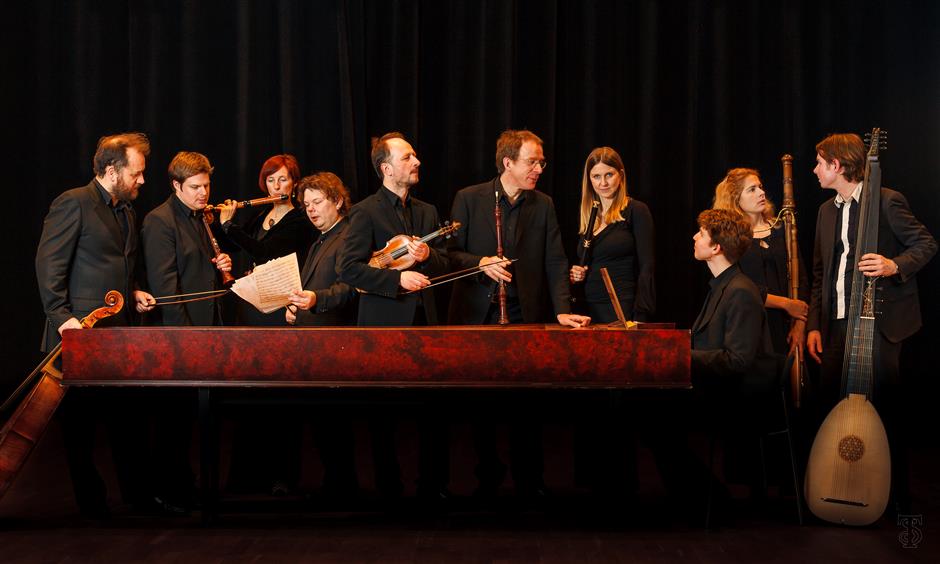 Presented by Johann Sebastian Bach to Christian Ludwig, Margrave of Brandenburg-Schwedt, in 1721, the Brandenburg Concertos No. 1-6 are a collection of immortal masterpieces. The six exquisite chamber pieces are widely regarded as the pinnacle of instrumental composition from the Baroque era.

As part of the annual Han Tang International Music Festival, Shanghai Grand Theater will present all six concertos, rarely performed in one concert, for one night only. They will be performed by Danish Ensemble Concerto Copenhagen, one of the world’s most exciting and innovative Baroque orchestras.

“The Brandenburg Concertos were the most well-known and popular instrumental composition during the Baroque era, and also one of the most important music pieces of Bach,” said Lars Ulrik Mortensen, the conductor and chief artistic director of the Danish baroque orchestra Concerto Copenhagen.

“They were created as a gift first, and we don’t know if they were ever performed in the royal court, but we do marvel at Bach’s incomparable music talent in these concertos, which are a unique, remarkable array of daring instrumental combinations.”

Dedicated to making old music vital, relevant and contemporary, the Danish baroque orchestra will play the way Bach would have been played in his time.

In addition to the normal strings (violin, viola, cello and bass) and wind instruments (clarinet, oboe and bassoon), some special instruments will be added to the orchestra, such as a treble violin Bach once used in a solo in the No. 1 piece, and harpsichord.

“Some people think if Bach could hear the modern piano, he might say: ‘Yes, that’s the sound I’ve been looking for.’ But I don’t think so, because any musician only composes for the sounds he is familiar with in his era, not for the unknown future,” Mortensen said.