Wild imaginations of Oceania on display

The art and culture of Oceania have inspired artists such as Paul Gaugin and Pablo Picasso.

“Since its opening in 2006 in Paris, we have endeavored to allow the museum’s various collections to be enjoyed by more people,” said Stephane Martin, president of the Musee du quai Branly–Jacques Chirac.

“The exhibition is more than just an ensemble of individual works presented in isolation and out of context.

“The individual merits and presentation of the pieces highlight the links between Oceania’s people and cultures, a relationship that has developed as a result of flows, contact and connections, between the visible and the invisible, the living and the dead, the land and the sea.”

The 150 artworks in the exhibition tell the stories of the distinctive cultures of Oceania.

They highlight the wild imagination of the people of the Pacific Ocean, while exuding rustic charm.

The decorations for the body, the ceremonial fabrics, and the war weapons have a free and wild spirit.

“I hope visitors will discover the passion, refinement and sincerity of the indigenous people of Oceania through this exhibition,” said Yang Zhigang, director of Shanghai Museum. 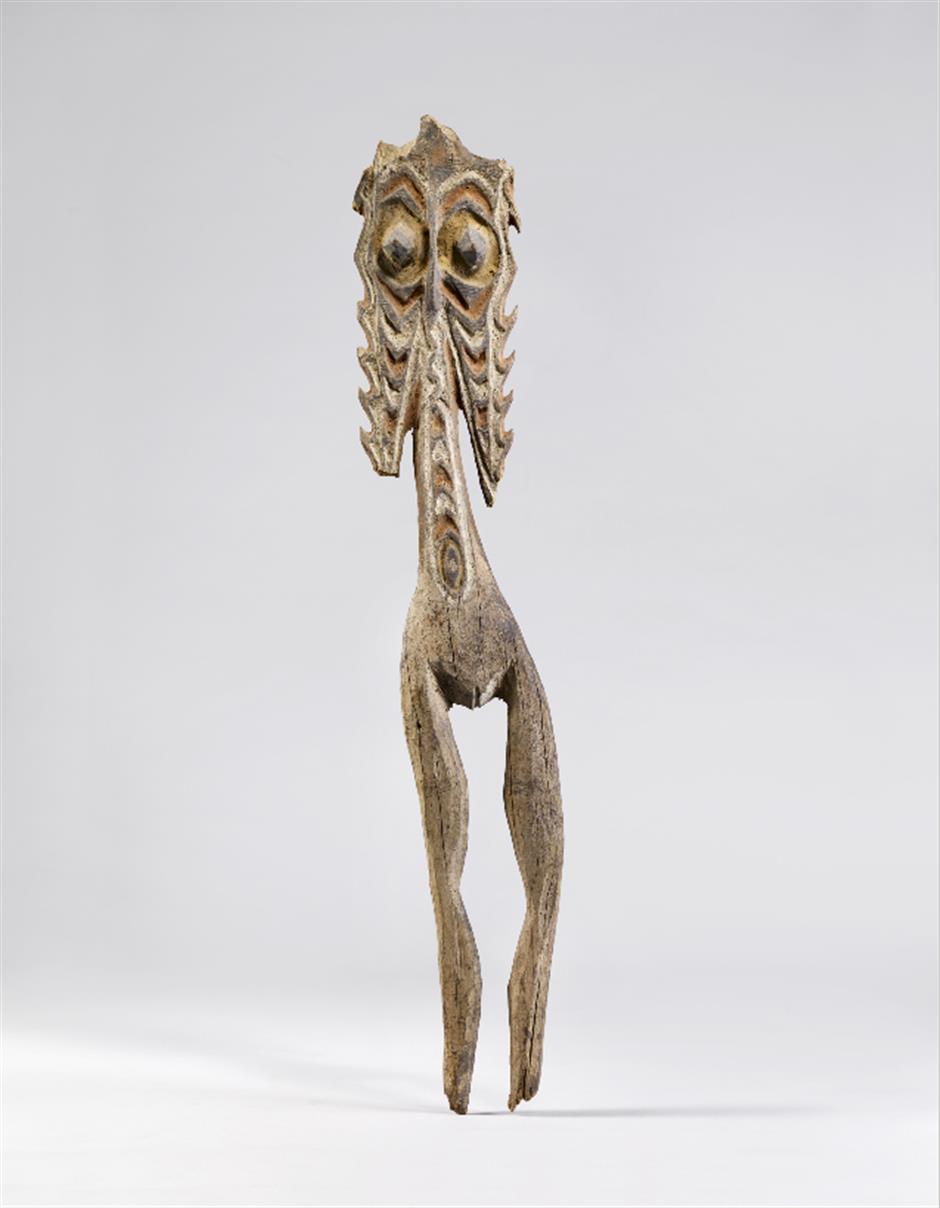 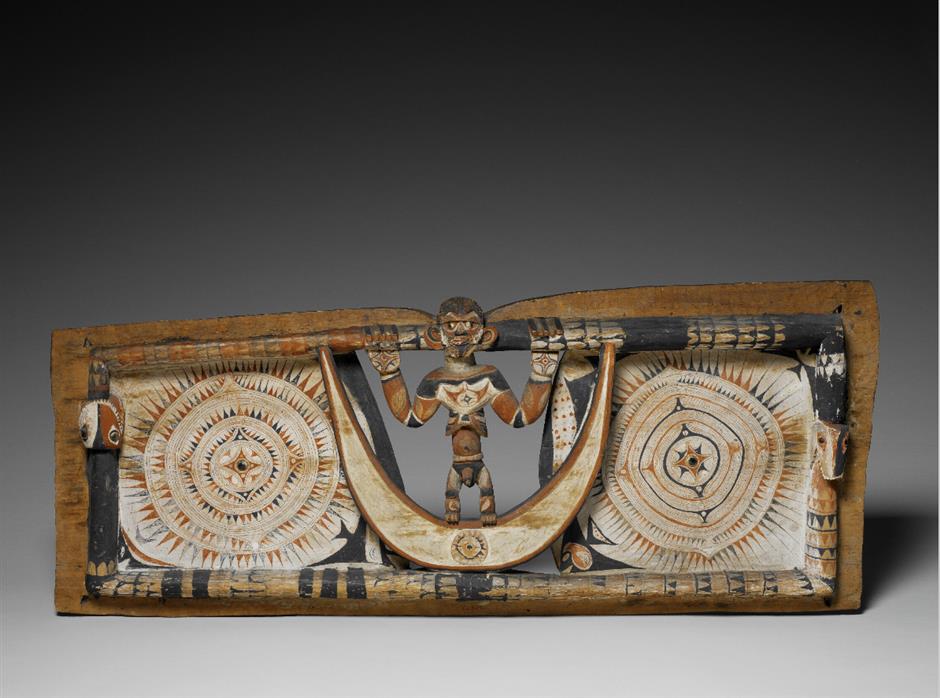