The bondage between painting and sculpture

If a canvas can twist, squeeze or entangle, then it might have more meanings to render to its viewers — which leads to a new solo exhibition currently on display in the city.

“A Pop Neo-Romanticism Prominent Form-making Artist” by Wang Xiaosong is currently showcasing at the Glorious Jewel Art Center on Yuanmingyuan Road. The exhibit features a number of Wang’s artworks created in the past two decades.

When entering the exhibition hall, visitors will be surprised to find how the artist is working between the bondage of painting and sculpture and how he “forced his painting into the critical point of sculpture.”

Through the three series he creates, Wang extends plain painting into a more solid space — the daunting monochrome with heavy piling up of paints is filled with a dynamic visual power to the viewers.

Wang’s artwork was showcased in Palazzo Medici Riccardi in 2013. He was the first Chinese artist to have a solo exhibition at Kunstlerhaus Wien in Vienna, the birth place of Vienna Secession (the formal beginning of modern art in Austria). His artworks have been widely collected by Royal family of Saudi Arabia and Museum Ludwig Koblenz. 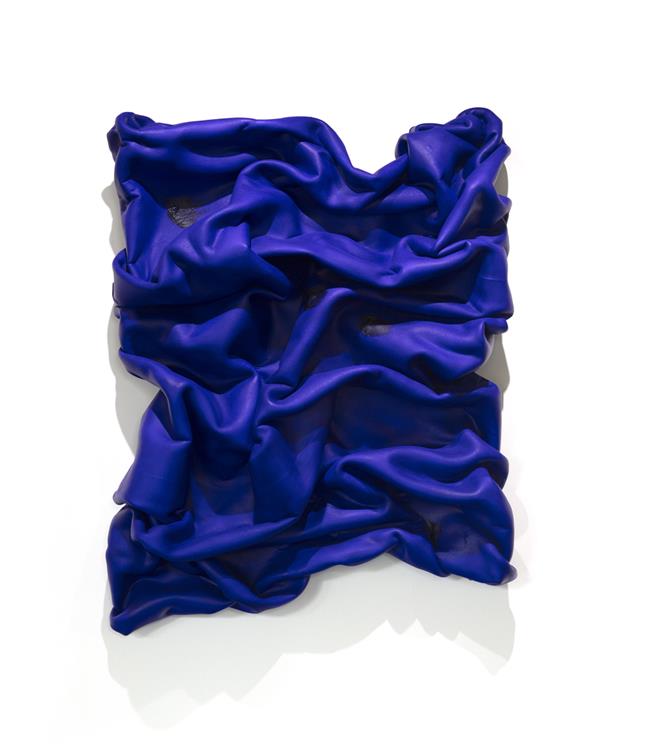 "Complaints of an art critic"