Under the recent shadow of coronavirus, the whole city felt as if it were clouded in darkness. However, a new photo exhibition, “Street, a Forever Open Gallery” is attempting to chase away the last shadows of the outbreak and bring sunshine to the pandemic-free streets of Shanghai for good.

The exhibit takes place in the newly renovated Shanghai People’s Fine Arts Publishing House. It features a small group of pictures and prints selected from “Expressions of the City,” a book by Gu Zheng, one of China’s top photo art critics.

The book, in its third edition, was first published by Shanghai People’s Fine Arts Publishing House in 2008, and is considered by local shutterbugs a “bible” in street photography. It features mostly, black-and white snaps shot by 30 of the world’s top photographers from the end of the 19th century to the beginning of the 21st century.

The new edition added Vivian Maier (1926-2009), a nanny in Chicago who always carried her camera when she went wandering the streets, and Shen Haopeng, a Chinese photographer enamored with light and shade.

“Works of some Chinese photographers, like Birdhead and Lu Yuanmin, are also updated with more recent photos,” said Zhang Ying, editor-in-chief of the book. 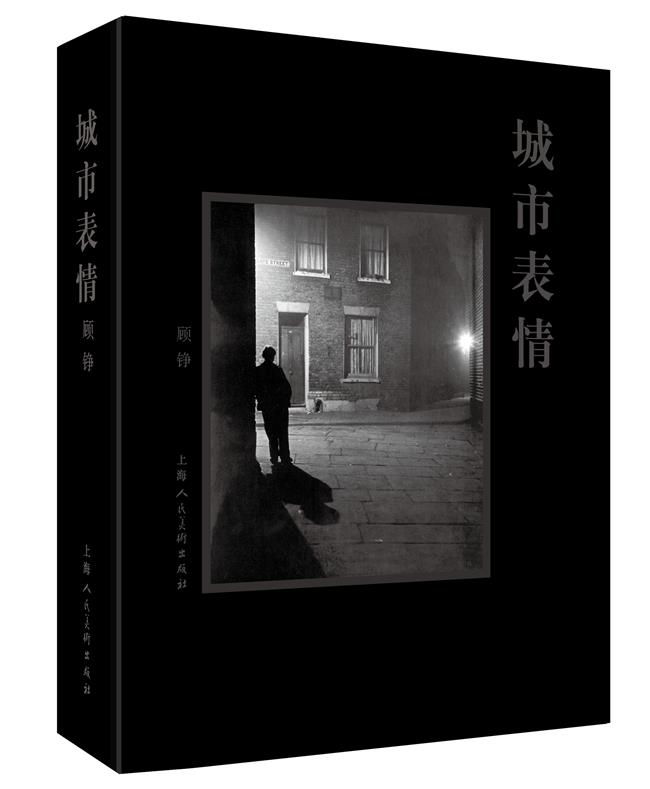 “Expressions of the City” by Gu Zheng

It is rare to hold an exhibition for the purpose of launching a new book in town, however, Xu Mingsong, curator of the exhibition, hopes that “through this exhibition, it will initiate the interest of more visitors to read the book, to learn the development of street photography, and to approach the background and works of the world’s top street photographers.”

The “Street” is the soul of the exhibition, Xu said.

“Any street is akin to a permanent open gallery, revealing a panoramic view of the road and reflecting the vicissitudes of a city and the people living in it,” he added.

“The expressions of a city are always changing. It would be difficult for me to think of an adjective to describe the status quo — perhaps you have a whole list of ideas that you’d like to implement.”

Lu, who is nicknamed “the city dreamer,” has pointed his lens on ordinary Shanghai families and street scenes for more than two decades. The seemingly random captures unwittingly touched a chord with aged residents as those are the moments which accentuated their youth and are fixed deep in their memories.

Born in 1950, Lu used to work at the cultural center of the city’s Putuo District. Starting in 1980, he kept his eyes open for interesting photo opportunities while commuting to work every day. His routine took him along both banks of Suzhou Creek, an area rife with human drama ready to be captured on film.

Lu’s photos today have significant historical value. The 70-year-old boasts he has never altered a scene or influenced it unnaturally as a documentarian.

Birdhead is a photography duo, which is made up of Song Tao, born in 1979, and Ji Weiyu, born in 1980. They represent the new art power and style in photography, gaining their fame both at home and abroad.

The artistic practice of Birdhead made the group a representative local artist group in Shanghai. Capturing all the beings around them, Song and Ji digest and apply the thinking mode of conceptual art into the context of their image interpretation.

Gu Zheng, the book’s author, thinks highly of the work they have created, “because they are true to what they feel.”

In recent years, Birdhead has emphasized the installation properties of their work and made a rich exploration in materials and forms, constantly breaking the traditional understanding of photography. By combining the photographic matrix and collage — particularly the mounting technique — the group is endeavored to deliver a “Birdhead world.”

Apart from the photos captured by the five participating Chinese photographers, some pictures on display are in small prints due to a copyright problem.

For those who want to know more about street photography, it would be better for them to flick through the book.

The cover of the book features a photo captured by Bill Brandt (1904-1983). The black-and-white picture features the back of a man leaning against a wall at night on an empty street, accompanied only by his silhouette on the ground.

Brandt was a famous German-born British photographer and photojournalist, best known for documenting British life in the 20th century. He often focused on night scenes, family life, portrait of artists and the struggles of working-class people.

“We purposely chose this picture as the cover, as it accurately defines the title of the book,” Zhang said. “The beauty of the city is always something wafting through the mundane of everyday life. Centered on a black-hued cover, this photo radiates a mysterious ambience for the story to take place.” 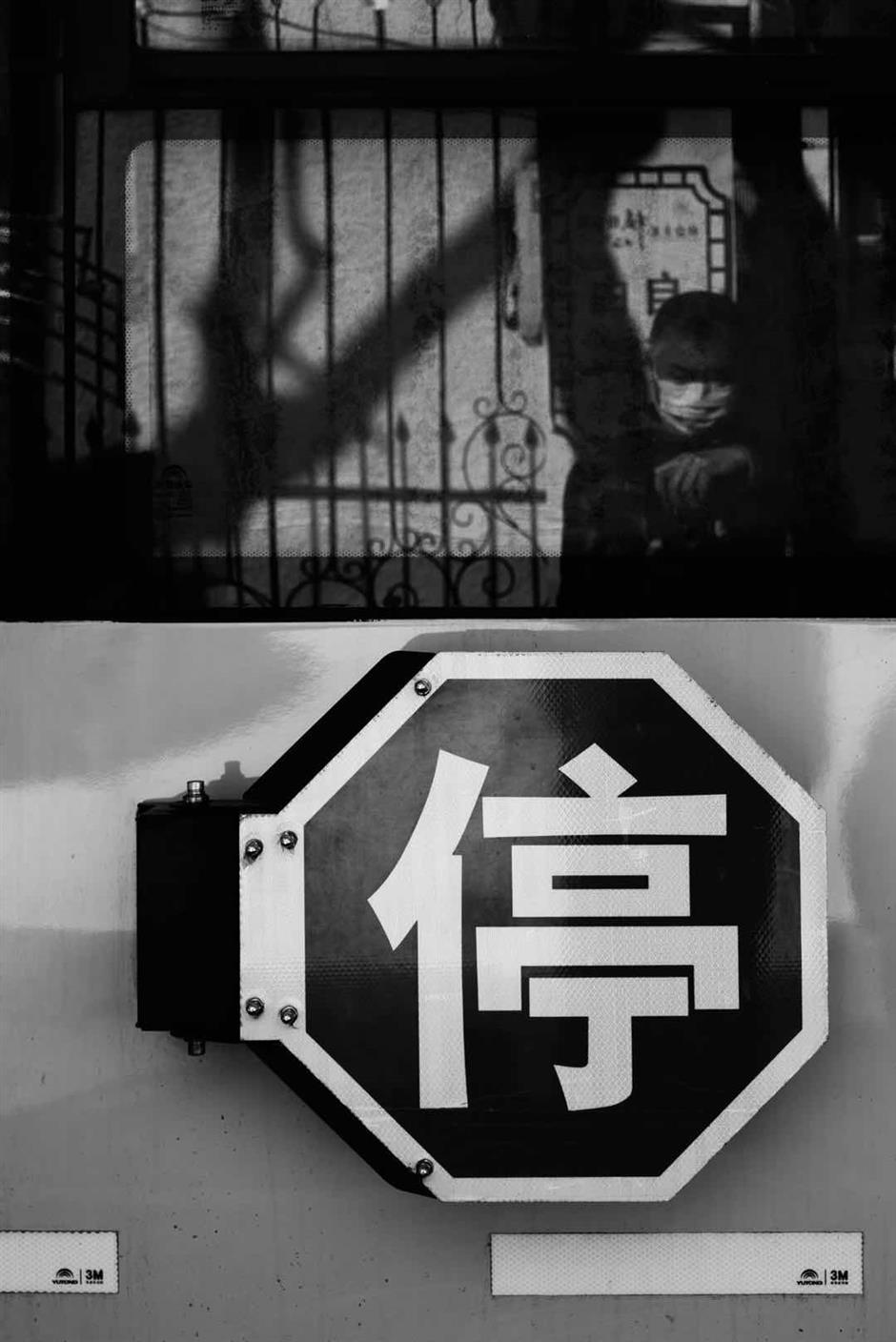 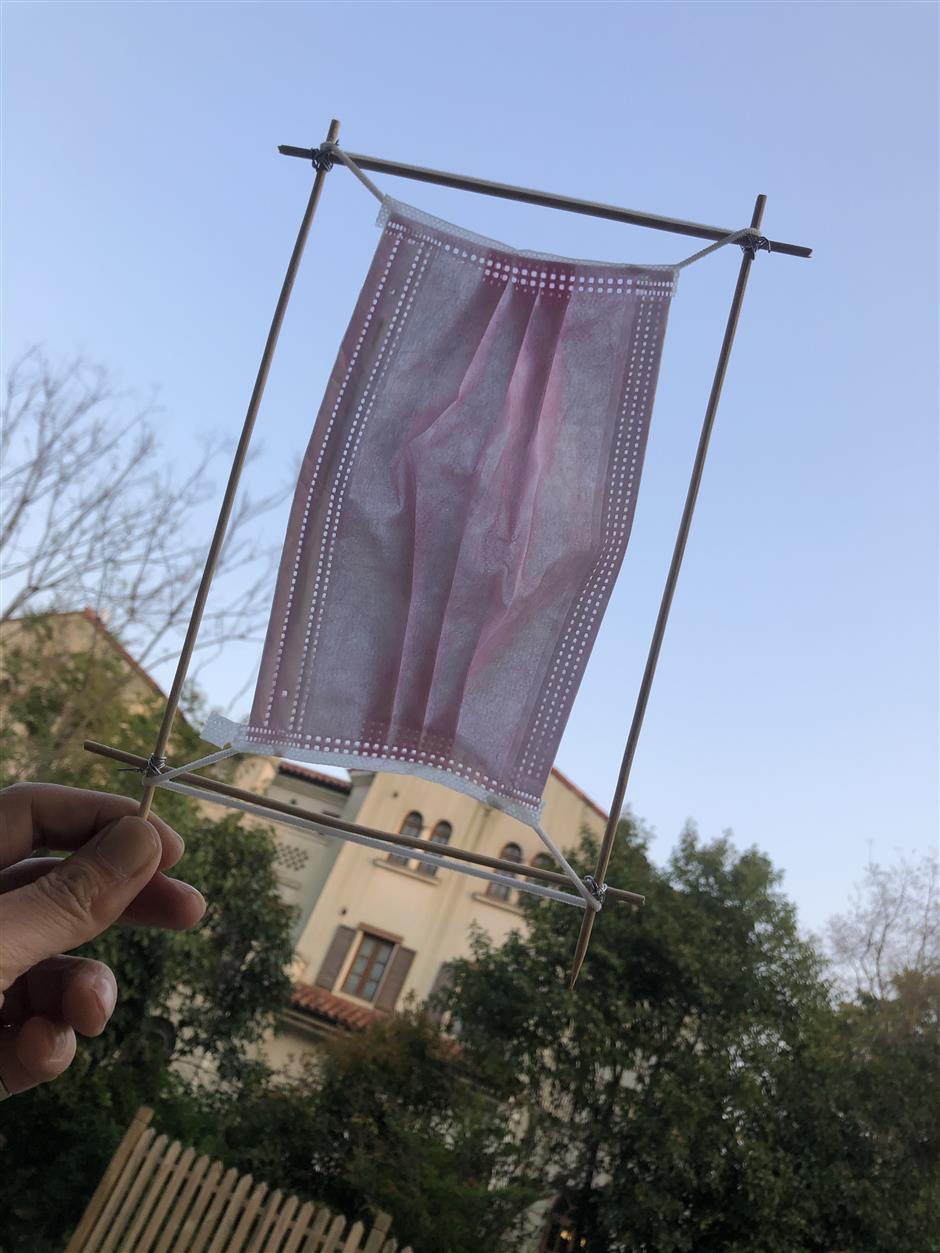