Museum displays clothes for the afterlife 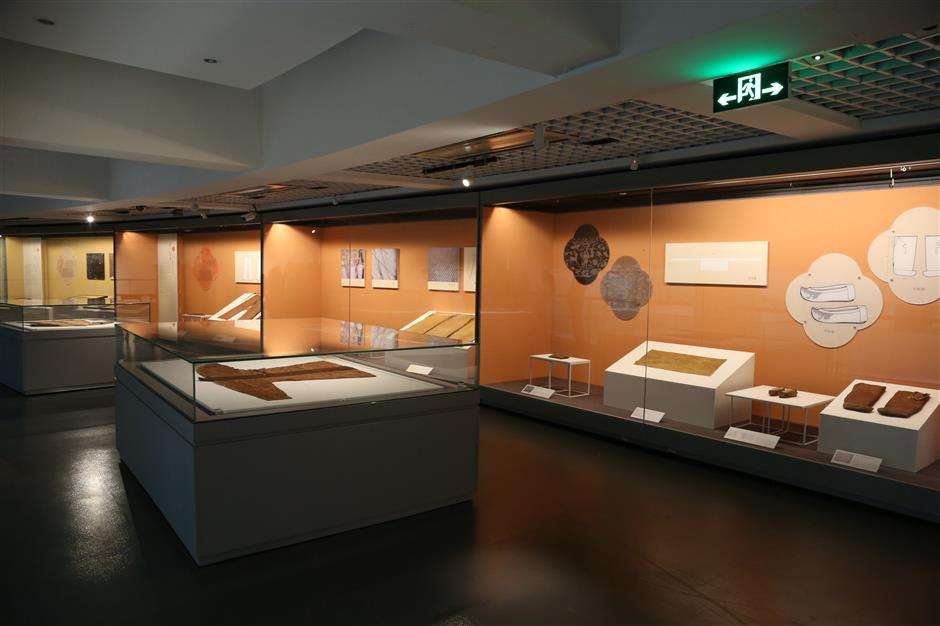 Sixteen pieces of clothing and fragments unearthed from the Song (960-1279) and Yuan (1279-1368) dynasties are on display at the National Silk Museum. The exhibits give visitors an insight into the aesthetics of those ancient periods and an idea of how these ancient people lived.

If you ask anyone what best represents Hunan Province, you might be told: Changsha Mawangdui Han Dynasty Tomb.

It is considered the best-protected ancient tomb in China, with a mummy and a large number of textile products unearthed.

Mawangdui, excavated in the 1970s, could testify to the booming development of handcrafted textiles in ancient Hunan Province. Following its excavation, more ancient tombs have been discovered with costumes and embroidery as further evidence of Hunan’s preeminence.

An exhibition at the China National Silk Museum in Hangzhou displays 16 pieces of clothing and fragments unearthed from two ancient tombs from the Song (960-1279) and Yuan (1271-1368) dynasties excavated in the 1970s and 1980s.

The exhibits give visitors an insight into the aesthetics of those ancient periods and an idea of how these ancient people lived. Visitors can get close to the antique apparel and learn about the ancient styles.

Centuries ago, an entire silk production chain, including growing mulberry trees, breeding silkworms, producing looms and spinning, was formed along the Yangtze River.

Hunan, at the confluence of the Yangtze and Xiangjiang rivers, was where a myriad of silk types were created to find favor with the upper class.

When wealthy people died, their bodies wore layers of costumes according to local funeral rituals to reflect their social status and the hope of a luxurious afterlife. 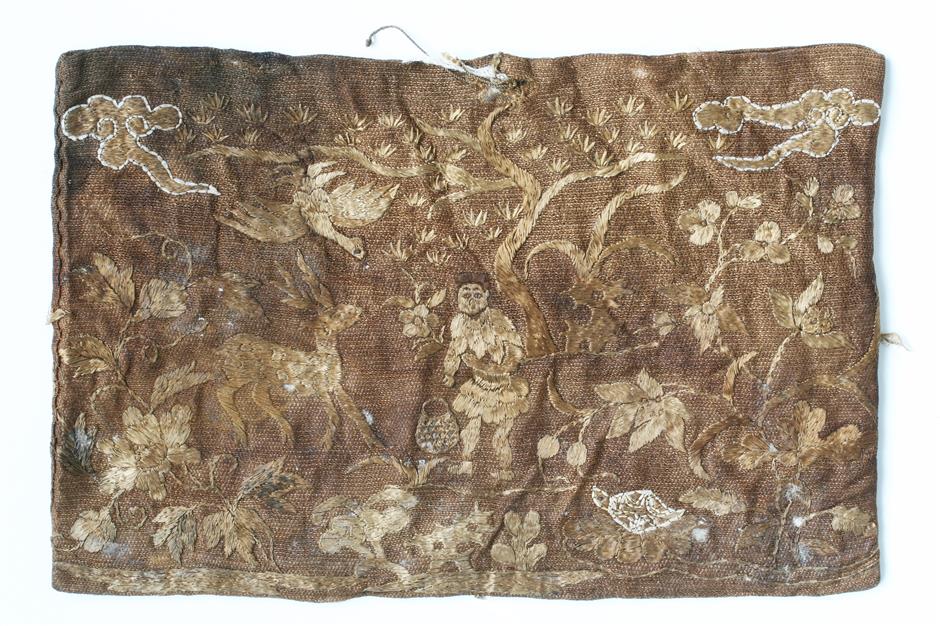 A silk sachet embroidered with auspicious cloud patterns and creatures

Dresses from the Southern Song Dynasty (1127-1279) Hejiazao Tomb show the many varieties of textiles and styles worn at the time.

The mausoleum was layered with slabs and clay. Gaps between the coffin and the walls were filled with various materials, providing insulation from the searing heat, freezing cold, air and water. That special structure helped preserve the fragile textiles for centuries underground.

The royal court of the Song Dynasty gave priority to the humanities and turned to people’s inner emotions and a minimalist art style, which was evidenced by a large number of the preserved pieces. 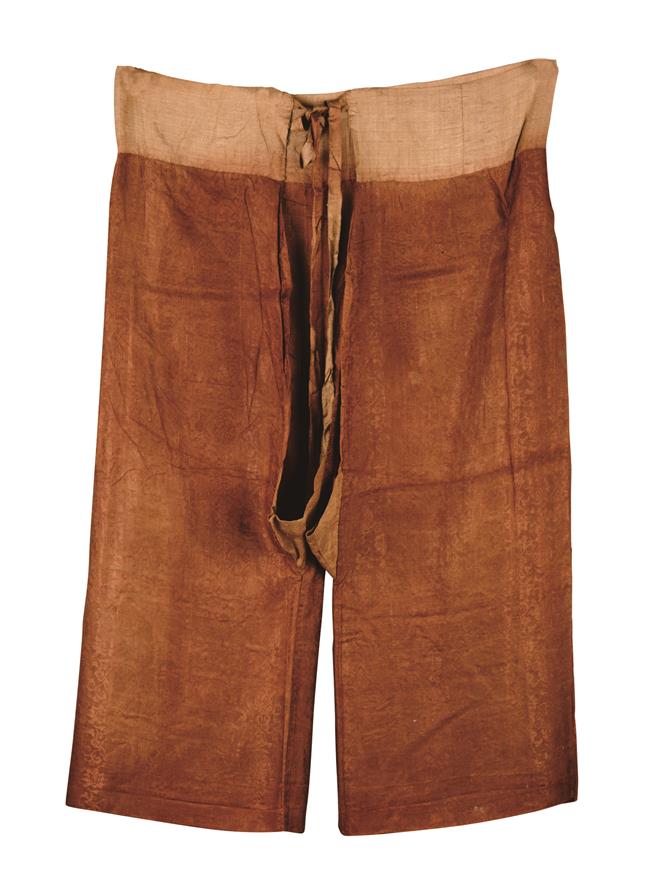 Semi-transparent luo was considered a perfect match for the poetic floral patterns. Ancestors sought poetic meaning from daily dress, longing for a poetic lifestyle and aesthetics.

This type was popular during that period, which was also proven by Hejiazao costumes.

Luo is a flimsy, smooth cloth that can breathe, especially suitable to wear in summer. It reached a peak during the Song Dynasty and then spread to the southern region of the Yangtze River.

Other attire came from the Yuan Dynasty Huarong Tomb. Though the mausoleum had already been destroyed, its lacquered coffin was well protected.

According to rituals at the time, people must wear clothes for four seasons before being buried. Therefore, the woman mummy wears 15 pieces of attires — traditional jackets, coats, robes, trousers, pants, boots and shoes. They compose a complete set of burial clothes in the Yuan Dynasty.

A set of gold accessories, 80 textile products and a variety of daily utensils were also discovered in the tomb.

Like the previous Song Dynasty, most Yuan-style costumes were no more fancy but still divided according to social class. The highlight of the grave is a silk sachet ornamented with auspicious cloud patterns and creatures.

Costumes from most Yuan Dynasty tombs were destroyed after being buried underground for centuries, so it was uncommon to unearth so many intact silk clothes from that era. 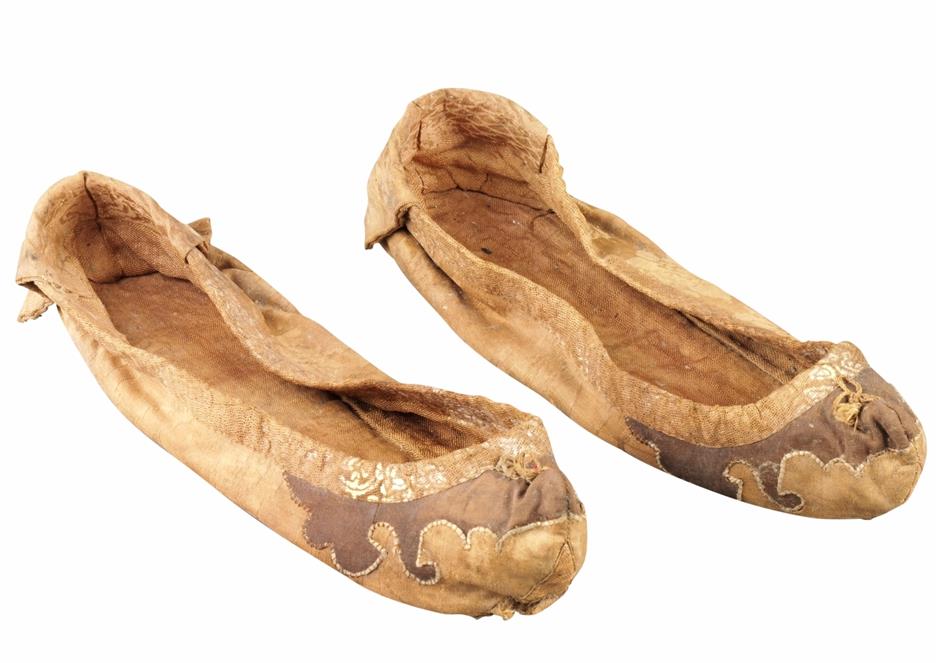 A perfectly preserved pair of shoes 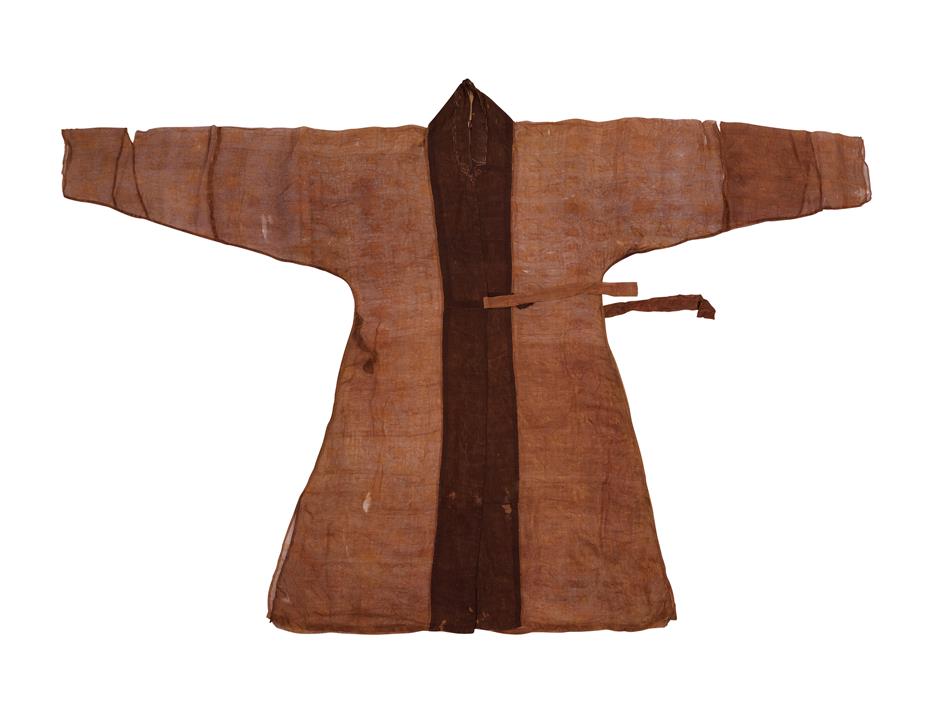 A jacket unearthed from a tomb in Hunan Province 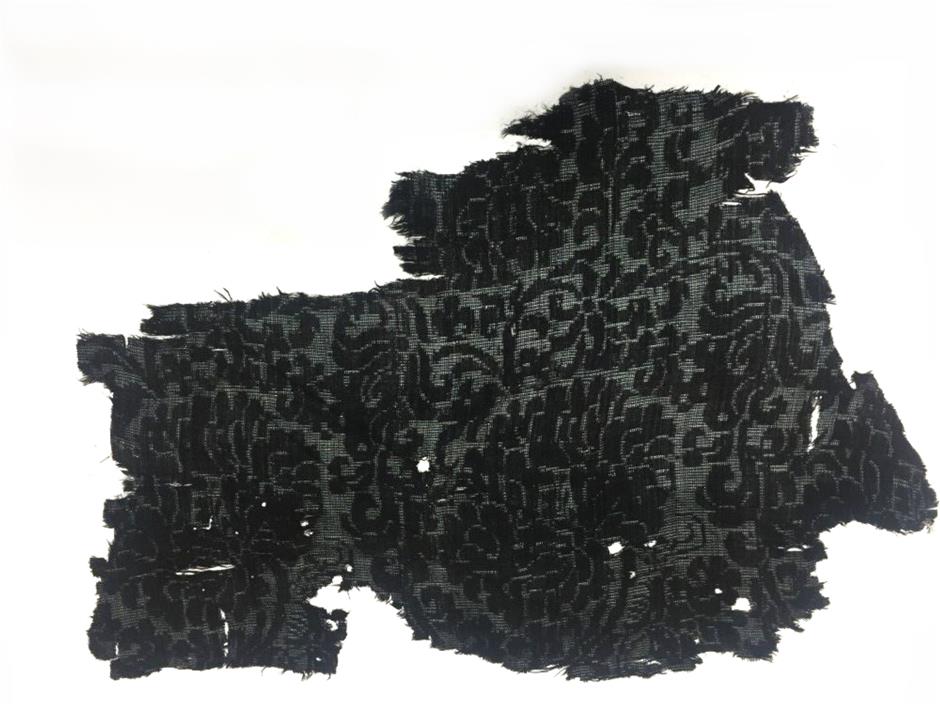 A fragment of embroidered silk

Exhibition of clothing unearthed from ancient tombs in Hunan

Date: Through August 2, closed on Mondays 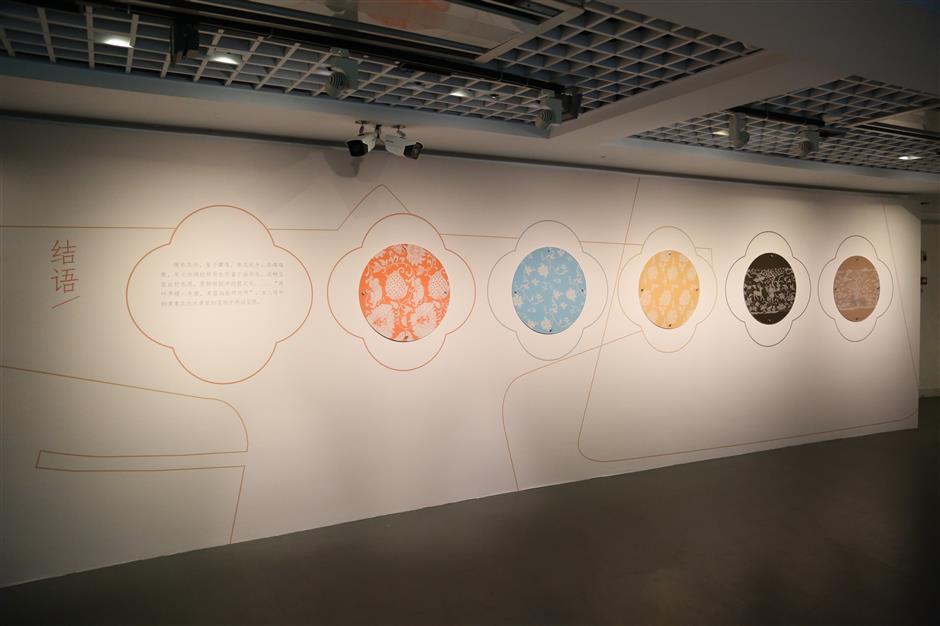 Showcases are patterns with good omen, including children climbing the lotus, flowers twisted with vines, chrysanthemum and peony, animals which symbolize auspicious signs and birds and butterflies flying, which are commonly seen on the clothes in the Song and Yuan dynasties.