May 3 is a big day for Hangzhou citizens. In 1949, the city was liberated after years of war, which heralded a new chapter for its modern development.

During the five-day Labor Day holiday from May 1 to 5, the Hangzhou Museum’s north pavilion will reopen to the public after months of renovations.

The museum will host five hands-on activities and lectures that represent working people from different eras, providing citizens with a platform to learn about ancient residents’ lifestyles.People are recommended to make reservations before entering the museum on its official WeChat account.

Activities are arranged chronologically according to the city’s history. 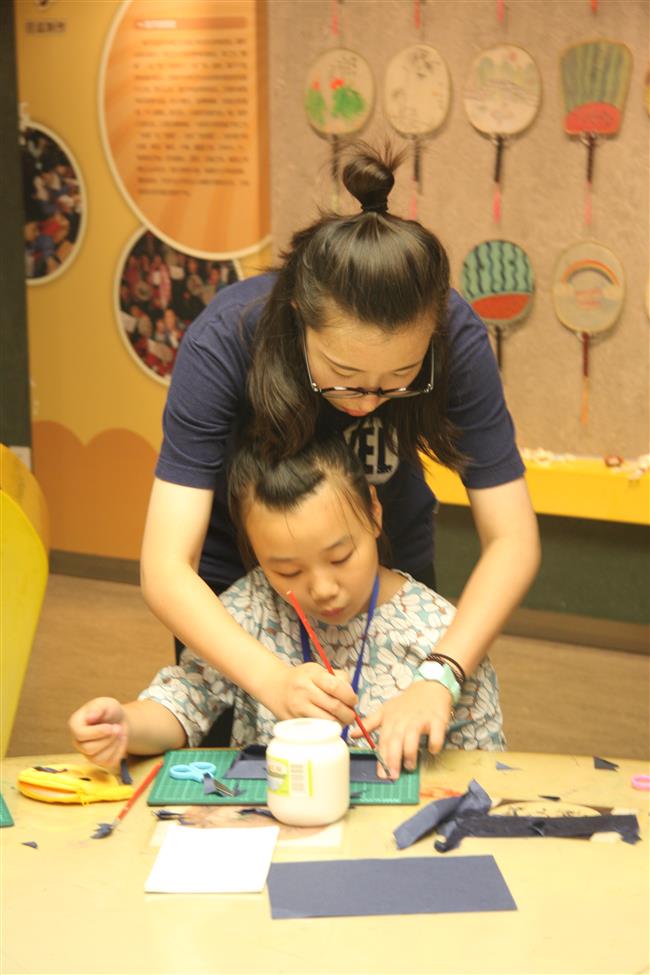 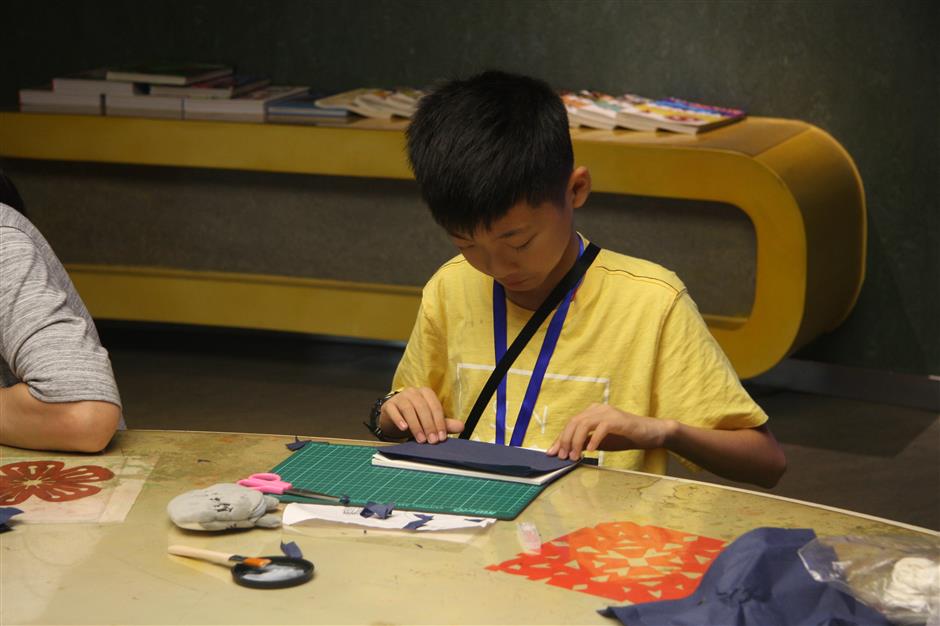 An activity on May 1 is themed around Kuahu Bridge Culture which dates back 8,000 years. The excavation of the Kuahu Bridge site in the south of the city took more than 12 years and yielded many important archaeological discoveries.

A canoe excavated from the site is thought to be the oldest one ever discovered in the country. Grains discovered there indicate that rice was harvested in the area 1,000 years earlier than previously thought.

Ancestors living in present-day Kuahu Bridge made a living from growing paddies, fishing and hunting. At the time, fishnet weaving was a necessary skill for people. The hands-on class offers visitors the chance to weave fishnets on their own.

In addition, people can learn about the Neolithic hunting and gathering economy, such as ancient living skills, and fishing-related antiques will be on display.

On May 2, an activity is themed on Liangzhu Culture that originated in Hangzhou about 5,000 years ago. In 2019, Liangzhu ruins were listed as UNESCO World Heritage Site.

The millennia-old Liangzhu State stretched over most of the Yangtze River Delta, and the city of Liangzhu was located in Hangzhou’s Yuhang District.

As an early regional state with a unified belief system and rice-based agriculture, Liangzhu culture was an urban civilization with complex functions and structures.

Though jade is considered the emblem of this ancient state, it also featured age-old pottery that laid the foundation of the Chinese porcelain industry.

The hands-on activity offers people a chance to make black pottery that was prevalent in Liangzhu. In addition, visitors can see Liangzhu-period patterned pottery that was churned out for both daily use and ritual purposes. 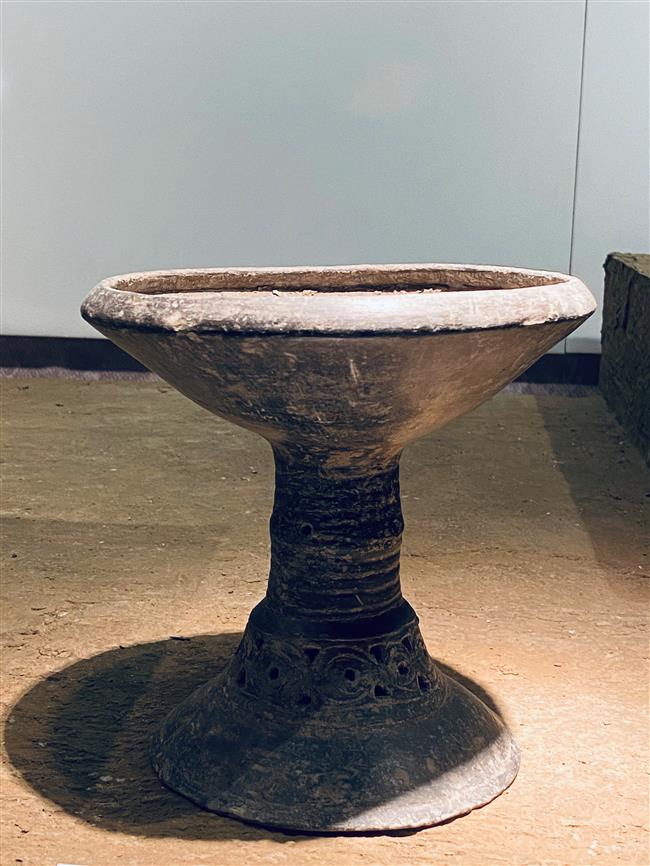 Showcased is a piece of black pottery made during the Liangzhu period.

Compared with later pottery, these early artifacts lack the smoothness and refinement, but they were the beginning of an experimentation with primitive porcelains.

A lecture on woodblock printing and thread-bound books will take place on May 3. According to historical documents, the local paper-making industry boomed during the Northern Song Dynasty (960-1127) after the products were chosen as the royal paper of Song emperors. At the same time, woodblock-printing workshops were open across the city, which made Hangzhou become the production center of thread-bound books. 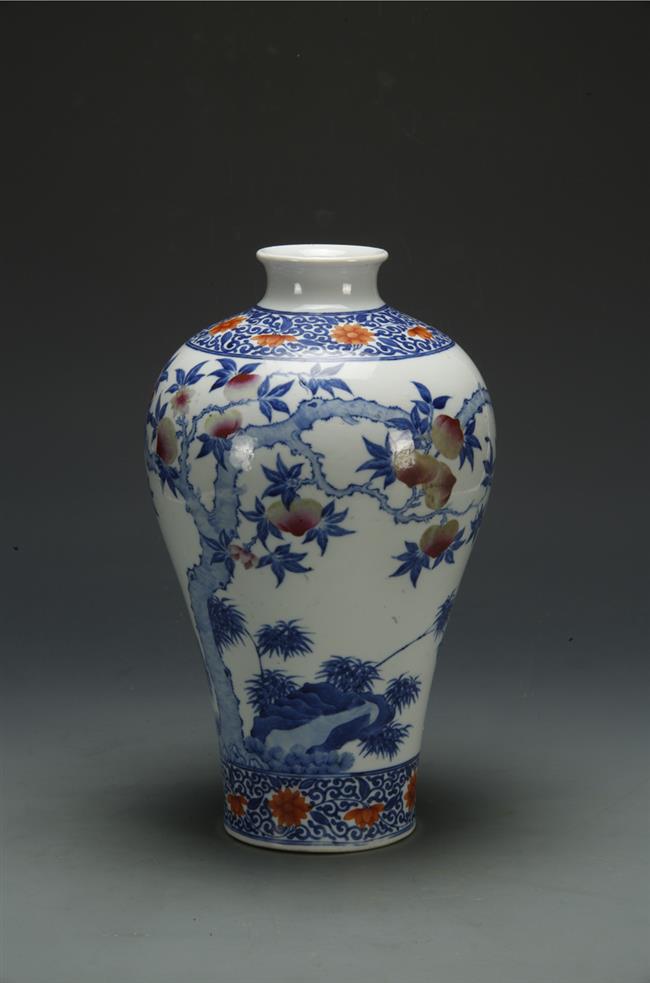 Archives suggest that more than 36,300 ancient books were collected in Hangzhou’s Wenlan Pavilion centuries ago.

The lecture will provide information on how ancient books were made and the modern-day protection of these archives.

The purpose of mending books is to protect local historical documents. Some of the books are the only existing copies in the world, making them extremely valuable.

A ceramics-making class on May 4 will cover the manufacturing process of Zhejiang-style porcelain. All of the ceramics made by visitors will be fired in local kilns that can be picked up two weeks later.

The country’s economic center moved to Zhejiang during the Southern Song Dynasty (1127-1279) when Hangzhou was the capital. Royal and folk kilns developed rapidly and firing techniques reached their heyday.

During that time, porcelain took on different colors and textures based on firing temperatures.

The class on May 4 will introduce the youxiacai (釉下彩) variety, featuring underglaze color.

The final day will be dedicated to Feng Zikai, an influential contemporary caricaturist who used Chinese ink and traditional painting techniques to create iconic images. Feng is honored as “the father of Chinese caricature” for his great contributions to modern art.

The parent-child activity is offered, aiming to lead children to Feng’s artistic world and encourage them to portray the world through their eyes and unique ways.