Challenging the nature of photographs in digital era

Replacing the cover photos of about 50 photo albums with his own, artist Yao Rong's first photo exhibition "Parasitism" at the M50 Art Park not only chronicles the styles of famous photographers from the past several decades, but also challenges the nature of photographs in the digital era and the mechanism of taking them.

A lecturer who teaches photography at the College of Design of East China Normal University, Yao said he is often asked by his students about the style of a certain acclaimed photographer – what makes him/her good or what is he/she best known for?

In all professions, it is never wrong to say it's practice that makes perfect, said Yao. Those who can be called "the photographer" must have a large number of works, like Henri Cartier-Bresson (French humanist photographer) and Garry Winogrand (American street photographer). 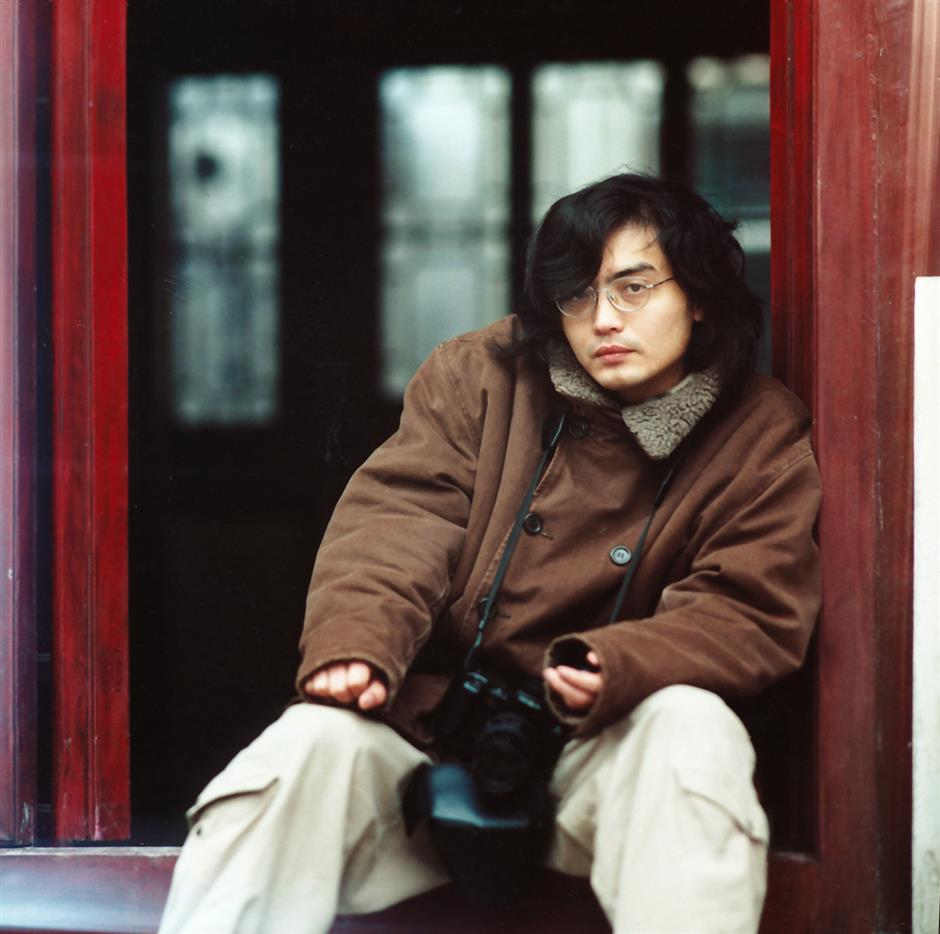 Yao Rong is a lecturer of photography and independent photographer based in Shanghai.

A "qualified photographer" must have his or her own style, like Sarah Moon (French fashion photographer) and Daido Moriyama (Japanese street photographer).

What's more, he believes a photographer should have unaffected thoughts, like Jeff Wall (Canadian artist best known for his large-scale color images) and Hiroshi Sugimoto (Japanese artist renowned for his exquisite black-and-white images).

You may not recognize these big names without reading the words in parentheses, but Yao's knowledge of the history of photography, genre by genre, definitely qualifies him as a lecturer at the university level.

Not only does he know them all, he also emulates them extensively and seriously. Yao was born and raised in Shanghai. He began dabbling in photography in the late 1980s during his college years. Among the many play things and side jobs he'd taken on in his spare time, two things remain unchanged – taking photos and smoking.

"After all, photography is something that makes me happy. Bottom line is that I do not have to worry about my life being boring after retirement," Yao told Shanghai Daily. 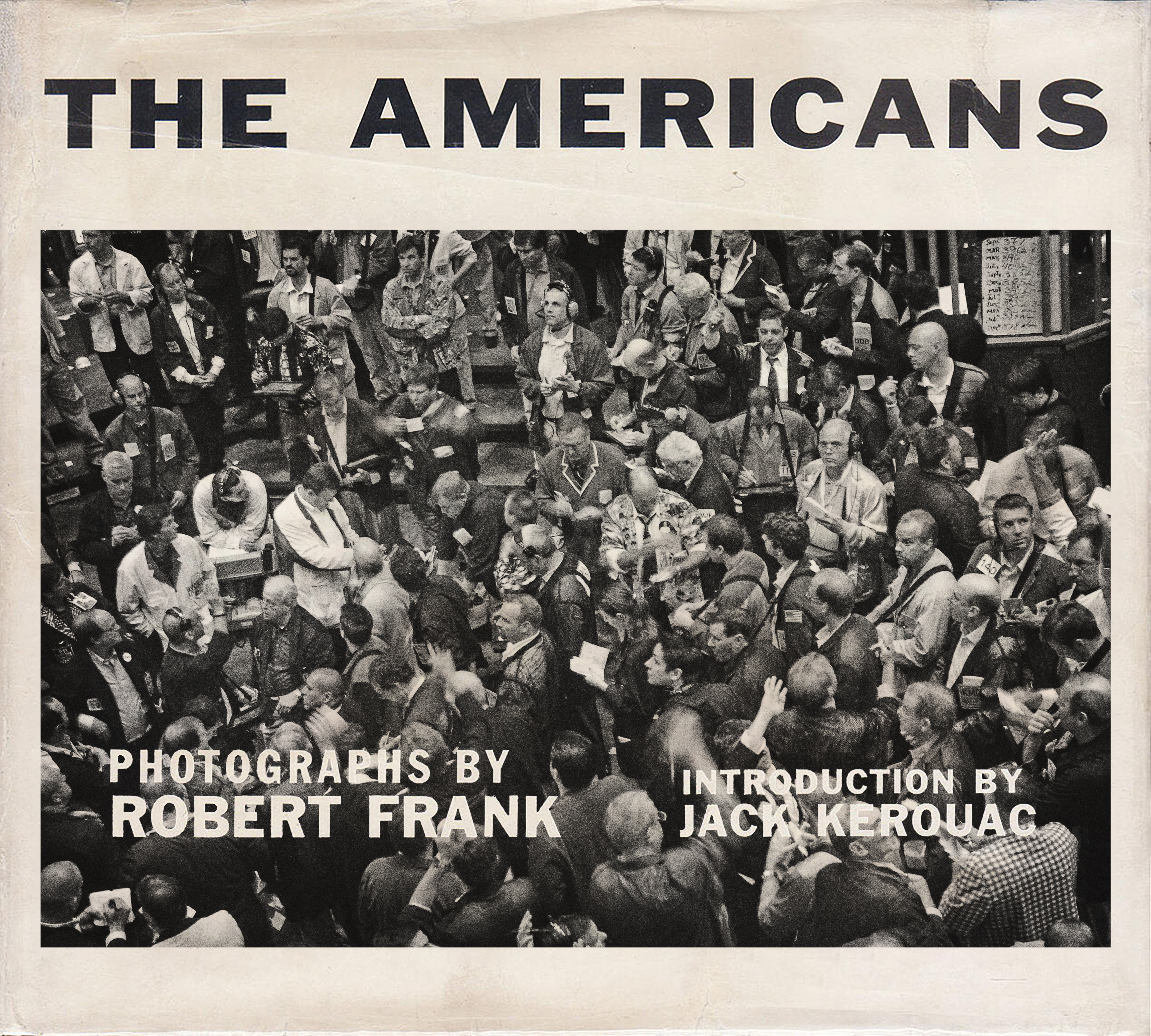 To prepare for the exhibition, he first downloaded a number of master photo albums from the Internet, including covers and inside pages. He then sorted his own works based on the genres, such as landscapes, portraits, architecture and still lifes. Finally, he selected photos that might fit into the master album template.

"To be honest, the whole process took quite a lot of effort," said Yao. "I have to say style is something spontaneous. The moment and location where a photo was taken takes center stage."

He replaced the cover photo on the new edition of Robert Frank's "The Americans," published by Steidl in 2008 to mark its 50th anniversary, with a photo he took in the Chicago Futures Exchange in 2007 while working for a photography project "4 Cities of United States" by the Xinhua Publishing House.

With perfect editing, Yao's work courteously resembles the immediate, off-kilter style and blend in Frank's landmark photo book. However, Frank took his photos in 1955-56. In a total of 83 photographs, he looked beneath the surface of American life to reveal a people, as Amazon reviews them, "plagued by racism, ill-served by their politicians and rendered numb by a rapidly expanding culture of consumption." Very critical, eh?

Will Yao's cover photo give you the same information and criticism that is quoted by the Amazon review? How about the other album covers that have been parasitized? Why not step in and find the answer yourself?