Vestiges of the World Wide Web in its infancy

"Where do you want to go today?"

The minute I press the send button, I can imagine you, half a world away and in a different time zone, scratching your head while reading this sentence on your computer. You raise your head, peer over the screen and look through the window to your right. Yeah, it's almost two years since the outbreak of the coronavirus pandemic, and much of the world is still living under travel bans and stay-at-home requirements.

So, where do you want to go today?

In artist Lam Pok Yin's solo exhibition "… and then we submerged in clouds," a number of workers on the Amazon Mechanical Turk (MTurk) platform – an online crowdsourcing marketplace for human intelligence – responded to Lam's invitation to shoot a video of the scenery outside their windows, and provide an answer to the question.

Some want to see their older parents in the countryside or go to the beach with their families like they used to do every year during the holiday season, while others want to go to places they've just browsed on the Internet. 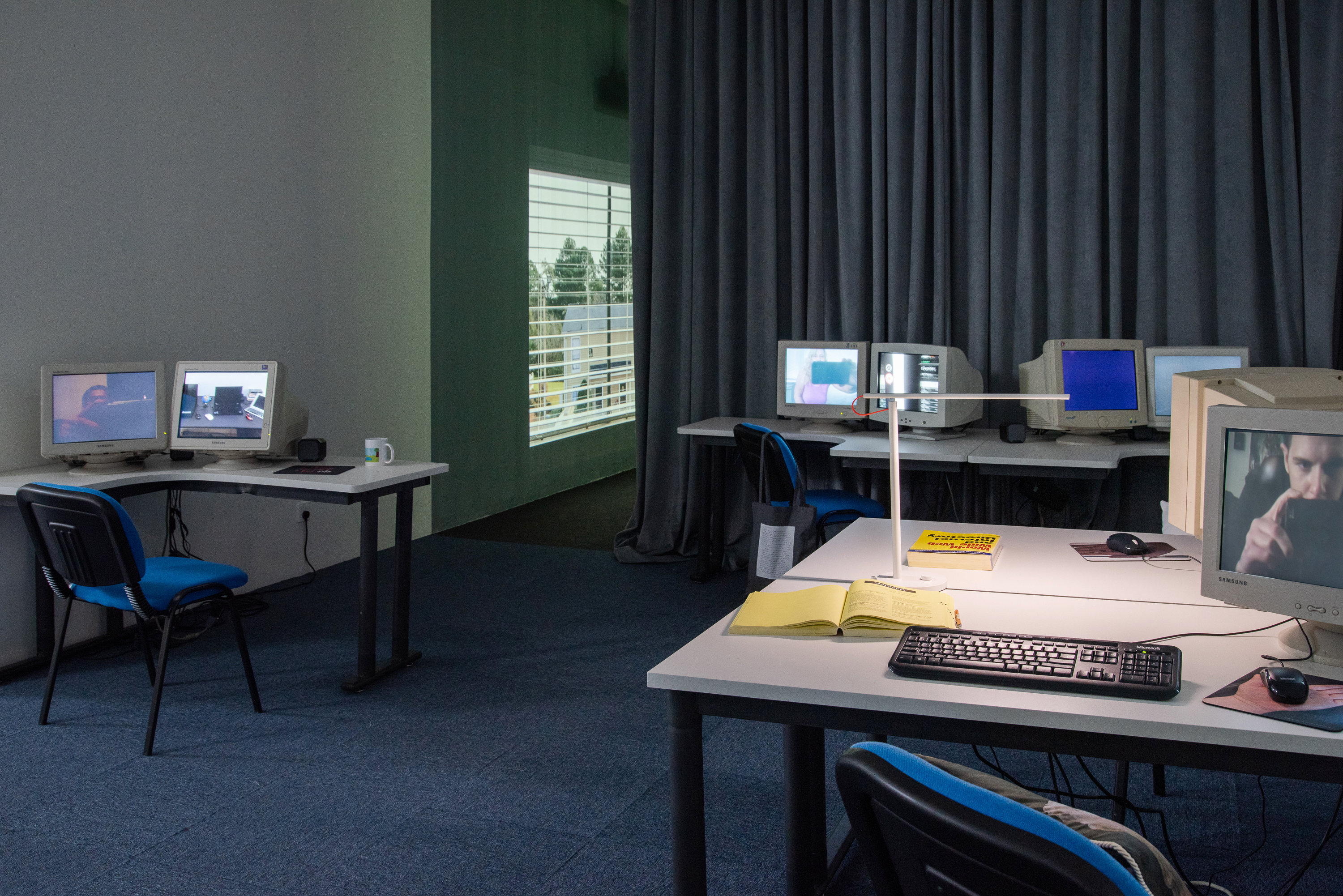 Back in November of 1994, "Where do you want to go today?" was the title of Microsoft's second global image advertising campaign launch for Windows 95, the first operating system to include a built-in web browser. Microsoft spent US$100 million on the campaign through July of 1995, of which US$25 million was spent during the holiday shopping season ending in December of 1994.

With virtual "windows," you thought you could experience the speed and convenience of going anywhere you wanted. However, nearly three decades later, you are no closer to where you want to go than you were back then. You yearn for an exit, or an escape, at least for a moment outside in the yard under the sunshine. Yeah, it's autumn now and the weather is beautiful. Where do you want to go today?

Born in Hong Kong in 1988, Lam graduated from the University of Hong Kong's Department of Architecture in 2010, and then furthered his studies at the London College of Communication's Department of Photography in 2012. He has always kept a constant focus on the intersection of technology, media and people. 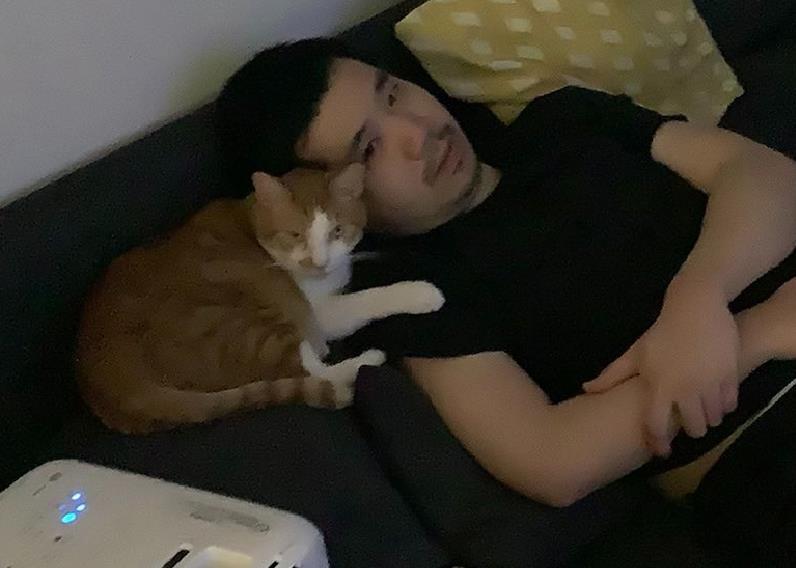 In his series of works on display at the M50 Art Park, he explores what is left behind by the early World Wide Web after its humanistic ideals disintegrated under neoliberalism. Through humorous, poetic or mischievous methods, his works reveal the power of mechanisms and social construction factors behind the process of alienation brought on by technology.

You hear the stories gathered from online workers commissioned through MTurk. You see plaques made from expired trademarks, showcasing the destinations that had been designed and predetermined for us by capital.

There are also comments and sentiments with proof that we are, in fact, humans not robots, while working online via the displays of Microsoft Lumia 650 phones – the last Microsoft phones that ran the Mobile Windows operating system – as a kind of mourning for our failure.