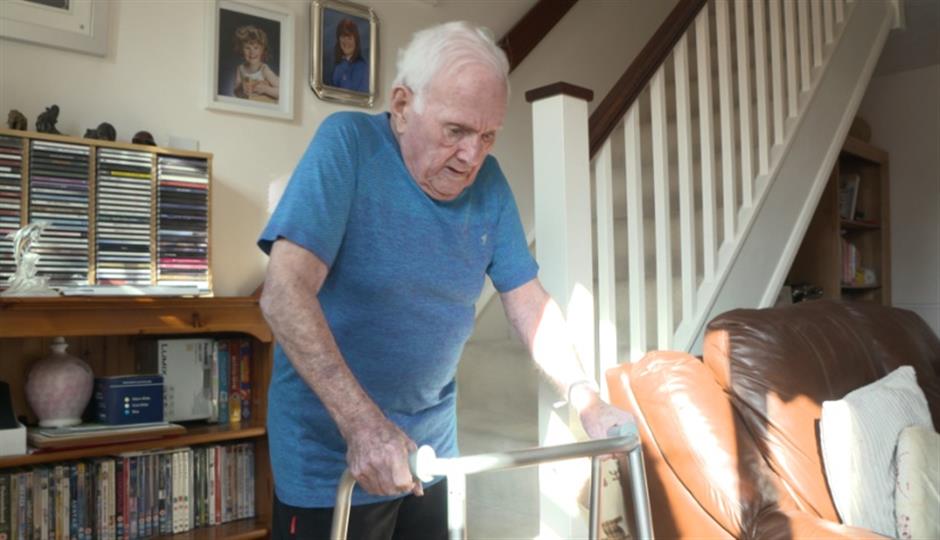 Centenarian Dennis Morley is the last British survivor of the Lisbon Maru. He was saved by a Chinese fisherman when his boat was sank in 1942.

Oral records about the post-World War II trials of Japan's Class-B and Class-C war criminals are unveiled in a documentary series about that period in history.

A project supported by the National Publication Foundation, the 12-episode series is the first of its kind that focuses on the trials. It's also the complete version of the documentary series "Asia-Pacific War Crimes Trials" that has recently been shown to British audiences in London.

The series' DVD spinoff was officially released on Friday, two days ahead of the 91st anniversary of the September 18 Incident, which marked the start of China's War of Resistance Against Japanese Aggression (1931-45).

Since 2019, the series' crew has traveled to 13 countries and regions across the world to acquire valuable footage and engage in talks with nearly 50 international experts and more than 40 witnesses of major historical events during the war and trials, as well as their descendants.

Many first-hand materials uncover the atrocities committed by the Japanese army during World War II, and some little-known historical events where Chinese people bravely fought against fascism are also featured in the documentary.

According to the documentary director, Chen Yinan, the series was shot with an international perspective and emphasizes the importance of peace that people today should cherish.

Chen is grateful for the academic support the series received from historians and scholars at Shanghai Jiao Tong University.

The two sides will continue to collaborate in researching the post-World War II trials and establish long-term academic connections with the descendants of the war's witnesses. 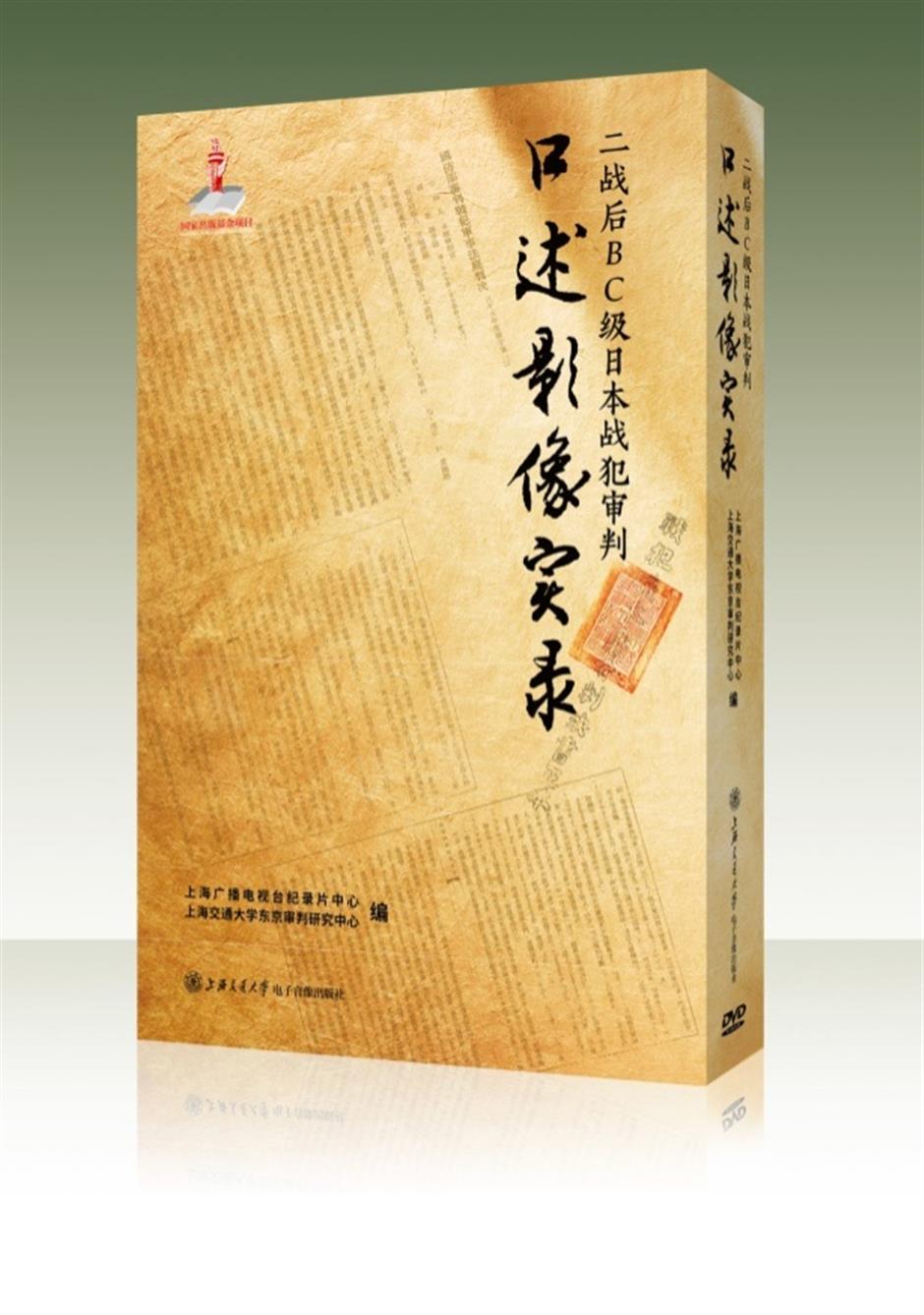